With the introduction of tablet computing and the adoption of closed loop marketing, pharma is poised for a Sales Revolution - but don't forget the most important ingredient - people! 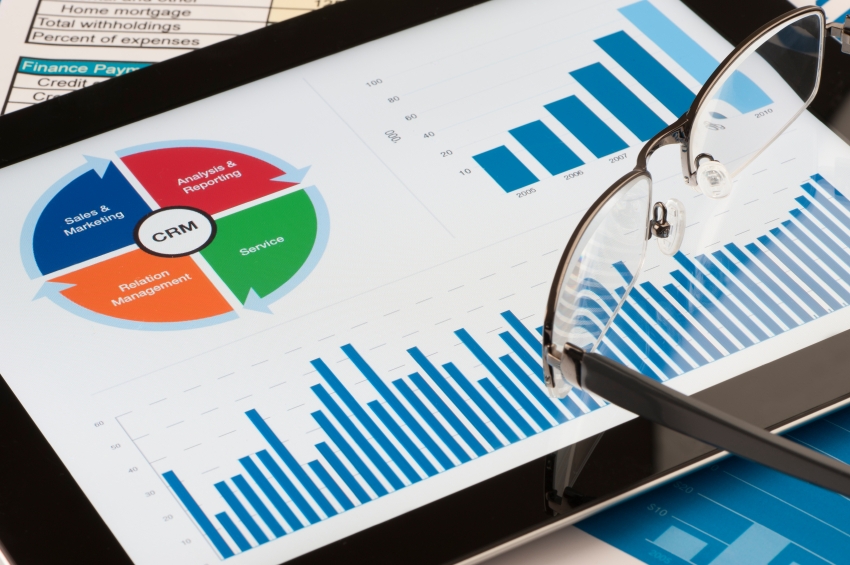 In my last column, I stood in my pulpit and preached the virtues of true CLM, holding up Amazon dot com as an example.  A number of people indicated that this was a little unfair... Amazon is a fully automated service, it lends itself more easily to automation than does a sales force full of living, breathing people.

Point taken.  However, I think that the reasons Amazon finds it easier to introduce automation have more to do with organizational change than with IT.  Amazon is certainly more IT focused; its entire organization is centered around the use of technology to deliver value.  It is easy for its management to accept the idea of using algorithms to divine customer wishes.  Pharma management has a lot of trouble with this.  That is the principle difference, and it's a pretty lame excuse.

After all, adding a human element to the mix would only make things far, far better.  Amazon often gets it wrong.  For example, years ago, Amazon correctly interpreted my interest in buying books by Roald Dahl and Doctor Seuss as indicative of my having children.  It didn't assume that I was buying them for myself (actually, I confess that I still love reading both authors, even though my children have gone on to more mature fare).  However, as my children grew up and became interested in things like rock climbing, it incorrectly assumed that I was interested in rock climbing.  If a human being had been involved, they could easily have determined that this wasn't the case.

Pharma can have the best of both worlds, but in most cases, those companies that strike out boldly for the wondrous new land of CLM are too timid to go all the way and end up settling for less, like some 19th-century pioneer who sets out from New York for the California gold rush and ends up stuck in Indianapolis (those of you from Eli Lilly can particularly relate to the disappointment of being stuck in Indianapolis).

Some companies, though, are almost there.  In the last column, I mentioned AstraZeneca's CLM efforts.  For those of you who might be thinking that it's too daunting to get a major pharmaceutical company to switch over to a real CLM approach, consider this: by the end of 2014, all 20,000 of AstraZeneca's customer-facing personnel will be using iPads equipped with Harmony, their CLM program.  Most will no longer have computers.

And this isn't just a question of sticking the existing presentation material onto a vaguely interactive format.  According to Florent Edouard, AZ's Global Head of CRM, the typical day of an AstraZeneca rep will be very different from what it has been in the past:

"If I'm a rep, I turn on my iPad in the morning and am immediately connected via 3G.  I look at my appointment schedule; the system gives me the best route.  I get to my first appointment, where I quickly see all the relevant information about my customer.  During the call, I present everything as it is best suited for him or her, based on the system’s personalized suggestions for that customer.  Afterwards, a compliant report is automatically available, and I can validate it before upload.  In the next call, while I’m waiting, I can do my expenses and admin.  When my day is finished, I go home to see my kids… and I play with them."

What's more, the system is beginning to incorporate different channels - something central to a real "CRM" (i.e. Customer Relationship Manager) mindset.  As Florent says:  "The channel mix is changing entirely.  The customers want to get the information according to their wishes, which is not necessarily the way we used to provide it.  They want to go digital.  Fifty percent of physicians in France are looking at product info on their mobiles.  You need to deliver that for them.  In the old world they wanted to see reps, in the new world, they still want to see reps for some things, but they also want to get their information differently."

Remember that these tools should best be used not only to help the rep build a personal relationship, but, as pointed out in the last column, to allow more engagement with the entire company.  How does Harmony do this for AstraZeneca?  Florent explains:

"The system shows to every commercial actor the information he needs and is allowed to see.  It does depend on the market, though.  In one market, a rep might see digital info; in other markets he won’t see it because it’s not appropriate.  In these cases, if a doctor wants a video call, the rep manages the request and sets up the call with a special person, most likely another physician, who actually carries out the call.  This will ensure any information provided to the customer is delivered according to compliance guidelines, and in an easy to consume way for the customer, so he can get the right information in a timely manner. "

Paul Jones, Director and Leader of Global Life Sciences for Cisco points out that many companies today already have the technology platform in place to enable this functionality but do not always use it at the customer interface. "By integrating collaboration technologies into CLM approaches, customers can be connected to the expertise that exists within Pharma companies instantly, at the touch of an icon. This can transform the customer experience for the better and enable a whole new level of dialogue and engagement."

AstraZeneca is not alone in deciding to radically change their reps' approach.  Roche, too, has decided to provide all reps in Europe with sophisticated iPad environments, replete with custom-made apps amongst which their personnel can pick and choose to create their own personalized environments, and other companies have embarked on similar programs.

I think that many CLM providers were perhaps remiss in times gone by, in that they oversold the presentation aspect of their services and did not sufficiently stress the ability of CLM to truly close the loop via automated analysis.  Today, this is changing.

Morten Hjelmsoe, of Agnitio, has repeatedly pointed out the importance of generating "pull" from customers instead of simply "shouting the same message at them" in a more advanced way, and Delphine Poulat, of Euris has stated: "It is our ability to tie in to a holistic system and provide nearly real-time analysis and adjustment that sets a true CLM system apart from simple digitalization of content."

Why, then, are many senior executives so scared of implementing CLM systems?  At the start of this column I mentioned that a lot of it has to do with the perceived difficulty of implementation... although in many cases I'm convinced that it has more to do with the underlying inertia that plagues the industry.

I'll say that again: CLM systems provide new ways of communicating with and linking together your contact personnel.  Change management in pharmaceutical field forces has always been rendered even more difficult by the fact that reps largely work alone, in isolation.  They don't observe what their peers are doing and only see their managers sporadically.  Change comes from contact and the observation of those change champions among one’s peers, and when you don't see what your peers are doing, change is going to be slow and painful.

But if iPad-based CLM systems allow easy contact and on-demand, painless video links, then it doesn't take a lot of imagination to realize that these same tools can be used to drive the implementation itself.  How about little training nuggets?  How about internal help desks?  How about regional teleconferences every night?  For once, the old dream of having reps actually use their computers / PDAs / whatever in waiting rooms and between calls is realizable with iPads, or similar devices... use this to create a virtual workspace, don't leave the poor reps out there on their own any more, not even in the customer's office.

The comparison with Amazon may well be unfair in one sense, in that Amazon doesn't include the human element, but that's Amazon's loss, not their advantage, and maybe in a little while someone will be writing an article in an e-retailing journal pointing out how some innovators in pharma are able to carry out some really sophisticated customer relationship management thanks to their human-CLM linked systems.