Business model innovation won't happen until we do things differently

Customer Centricity, Communities of Practice, Big Data, Patient Centricity (probably), The Digital Organization and many more business model innovations have failed to take serious hold in pharma over the years. 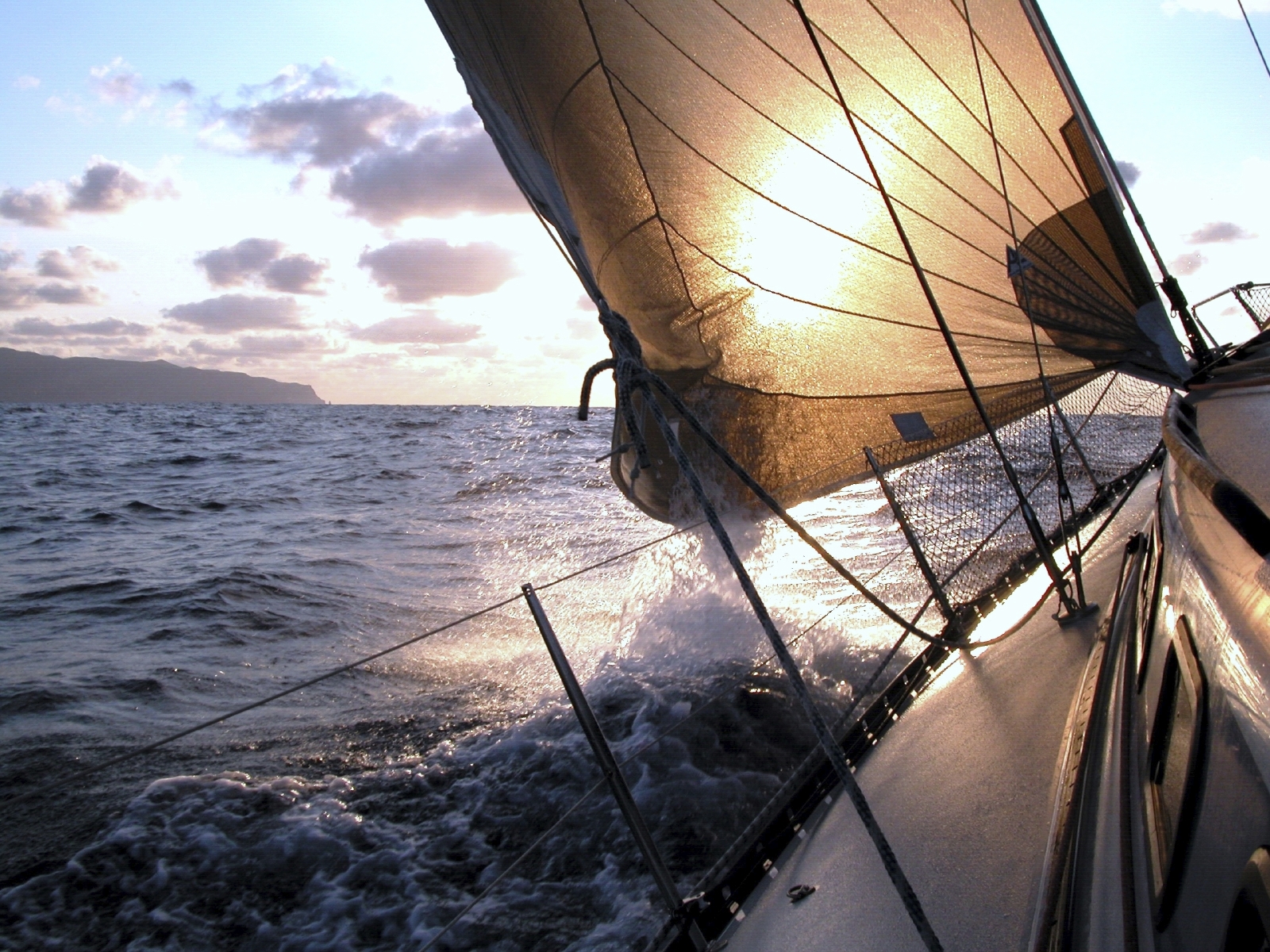 How many of you have been in involved in some project to redesign or innovate the business model? How many of these sorts of initiatives have you seen spring up with a great flurry of activity and promise only to wither and die and not deliver the  promised benefits?

I’ve been involved in this type of work in big pharma for more than 16 years, and to say I’m underwhelmed with what has been achieved is an understatement.

The industry is full of incredibly smart, well intentioned and motivated people, yet we all seem incapable of driving wide scale, significant organizational change around the business model.

The model has fundamentally not changed over many, many years and has proven itself to be incredibly resilient despite sustained efforts, from both inside pharma and outside, to change it.

I think we all now know enough about change management and the barriers we face in pharma, but this recent article from Gary Hamel, entitled “The Core Incompetencies of the Corporation” really hit the spot and brought the problems we face into sharp perspective.

There is nothing new here, but it is a sobering reminder of the institutional hurdles that have so successfully hindered true innovation for years. It is a very short article from Harvard Business Review but well worth the read.

We have all heard often enough (probably even said it ourselves at some point) that the pharmaceutical business is different from other industries. And to some extent that is true. After all, it is incredibly successful, very conservative, it remains very insular and the vast majority of employees come from a scientific or medical, certainly a pharma background (although that is slowly changing) and is very internally focused. But, in many other ways pharma is like every other business on the planet.

Hamel argues that organizations suffer from three congenital disabilities. Let me paraphrase his comments but I would recommend you read the article for yourself.

1. Inertial – corporations seldom change in the absence of crisis and typically requires an overhaul of the leadership team.

2. Incremental – they are seldom the authors of game changing innovation, with organizational structures that are toxic to break out thinking.

3. Insipid – Managers know how to command obedience and diligence  - most organizations remain feudal at their core.

It made me feel that big pharma really lacks the ability and desire to change, and that we should hold off on any more change initiatives and wait until either the model finally breaks or the old model reasserts itself and the industry continues on as before".

I was left with a feeling of despair and it took a couple of days to fully come to terms with. It made me feel that big pharma really lacks the ability and desire to change, and that we should hold off on any more change initiatives and wait until either the model finally breaks or the old model reasserts itself and the industry continues on as before.

But there is a strong lesson that comes out of such a sobering article, and for me, it is the realization that if pharma is to change its business model in any meaningful way, the innovators in the company need to do some things differently.

The way pharma has rolled out major change initiatives is clearly flawed and the fault lies less with the folks trying to make the change a reality rather it lies with the process itself. Smaller scale tests and pilots, lack of organizational alignment, metrics and rewards that do not support change, poor communication and lack of consequences all contributing to the poor adoption of significant change. However, much of the responsibility for this failure falls directly at the feet of the corporations’ most senior leadership.

The behavior of senior leaders needs to change. Either that or they need to be replaced.

In the past, senior leadership typically ‘sponsor’ the change initiative then delegate the responsibility to others to implement. They usually do not retain responsibility for execution and certainly do not have successful execution as one of their personal objectives tied to their remuneration. Initiatives of this type need to be owned by the leadership with very explicit measures and consequences.

At this point, it is probably important to define ‘senior leadership’ as the term means different things to different folks. Typically a VP, or Executive Director  would manage the implementation. The most senior leadership, C Suite level, may have a ‘role’ as initiating sponsor, but it seems that these functions offer, at best, only a stamp of approval and take no active responsibility for success.

How do these incredibly important changes succeed without active senior level engagement in a very real sense?

Most of these change initiatives take multiple years to fully integrate into the business, which is made more complicated by senior leaders often changing roles every couple of years, usually leaving behind their responsibilities for another to pick up. These initiatives need to be owned until their successful implementation regardless of job changes.

The people charged with project development or execution often take significant career risks and may even suffer negative impacts as a result of taking on such high risk roles. Clearly this is counter productive and is hardly conducive to an innovative culture. The risk should be borne by the most senior executives and the consequences to them should be clear and obvious.

One change leadership organization clearly states that sponsors should be responsible for ‘communications and consequences’ but, for me, in pharma, this is simply not enough. If business model change is to occur, it is time for senior leadership to stand up and take ownership.

Of course, there are things that need to be done at the operational level that will positively impact the adoption of business model innovation, but let’s not focus all the effort and blame at the wrong level.

It doesn’t matter how many new initiatives and pilots are rolled out unless we address these fundamental issues head on, they are, unfortunately, doomed for an early grave. Wasting a lot of time, effort and resources and adding to the feeling of ‘initiative overload’ and a growing sense of cynicism makes it imperative that the next strategic business model change initiative really sticks.