Barriers to Biologic Treatment - Is Injecting Such a Pain? 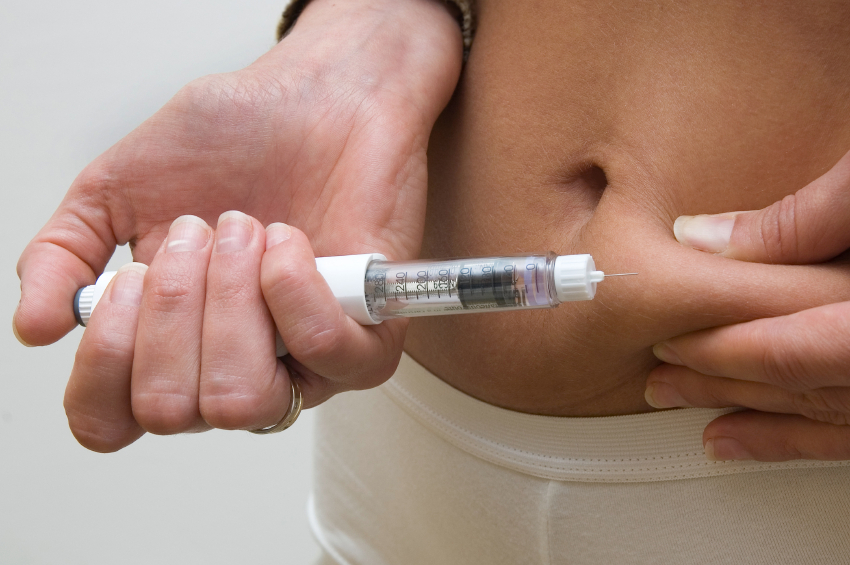 Insights from our market research into autoimmune diseases clearly demonstrate that patients who are treated with a biologic are more satisfied with their treatment, report significant improvements in their symptoms, are more likely to be able to live a “normal” life and have more positive feelings about coping with their disease. Biologic treatments halt the progression of the illness, rather than just deal with the symptoms.

Despite this, it often takes a long time for a doctor to discuss biologic treatment options with their patient, during which time their symptoms may have been getting progressively worse.  Factor in the time to presentation (often more than a year) and time to diagnose (another 18 months or more) and our findings reveal that RA patients, for example, are looking at around 7 years before they are switched to a biologic. In a previous column, I talked about the RA patient journey and the fact that only around half of patients reported having discussed biologic treatment options with their doctor.  Similarly, around half of patients with psoriatic arthritis report not being given a full understanding of treatment options and 62% said they had not discussed the possibility of a biologic treatment.  Over half (59%) of patients with AS and SpA have not discussed this option either.

What are the barriers?

So what is preventing some patients being treated with biologics? There are a number of factors we can identify, not least amongst them the cost of this form of treatment. Some patients are not eligible, perhaps because their symptoms aren’t yet severe enough. Some are responding well with their current DMARD treatment. For some who are too frail it wouldn’t be a sensible option.  However, where the choice for treatment is in the hands of the patient, there are a proportion who have taken the decision themselves not to switch.

...of these patients around one third to one half state that this is because they dislike the idea of injection.

Biologics are strong drugs which come with side effects and contraindications. They need to be given by IV or injection, something which is scary for some patients, particularly the idea of administering the injection themselves.  In our ‘Living With’ surveys, 15% of RA patients, 10% patients of SpA patients and 11% of PsA patients have refused a biologic treatment offered to them by their doctor and of these patients around one third to one half state that this is because they dislike the idea of injection.  Online RA forums are full of people saying they just can’t inject themselves as they are too frightened and their partner can’t do it for them either.  This means regular trips to the hospital, which means a higher risk of non-adherence, which is not good for long-term outcomes.

The findings from our research reveal that despite this, just under half of patients who aren’t on a biologic are willing to accept an injection-based treatment, most likely because there are no other better options.  Two thirds of patients from our RA study said if they were offered a pill which gave them the same efficacy as a biologic, they would prefer this. But for today, many patients say they are willing to accept injection as a mode of administration because they want greater health benefits. One patient said “I would be willing to try almost anything to relieve my condition and I trust my doctor's opinion and advice”.

Patients who are on a biologic seem to cope well with injections overall. In our study, patients across all disease areas report feeling ‘comfortable’ and ‘confident’ around their injection. We found that those who can self-inject found the training they were given to be a positive experience. Many also reported being very happy with the support they were being given by their healthcare professional during the process.

So could the patients who are refusing a better treatment be persuaded with the help and support of their doctor?

An analysis of our patient and physician data seems to suggest so. We sought to understand if there is a causal link between the type of relationship an RA patient has with their Rheumatologist and their willingness to take their biologic treatment. We also sought to understand if there are “typical” demographic elements to an RA patient who is more likely to actively seek ownership of their biologic treatment.

We found that RA patients who felt their treatment decision was a result of “joint decision-making” between themselves and their rheumatologist felt more positively about their RA disease and the impact the treatment was having on their lives. They were also less likely to skip doses, whereas patients who felt they were allowed full control over the decision, were more likely to skip doses. It seems that a collaborative approach, where both the doctor and RA patient make the decision to start a biologic treatment, results in a more positive outcome for the patient.

So the barriers to being given a biologic treatment can be overcome with the right education, communication and support from the healthcare network.

It will be interesting to see what effect the arrival of new oral drugs and biosimilars will have on the treatment landscape for autoimmune in the not-too-distant future. The race is on among manufacturers to come up with the new gold standard improved delivery system for injectables – spanning autoimmune, diabetes, MS, growth hormones etc.  A new solution will revolutionise the market. Who is going to claim this ‘holy grail’?’

Questions or comments? You can share you thoughts with our audience in the comments section below, alternatively you can email the author directly at marya@researchpartnership.com.