The U.S. Nuclear Regulatory Commission (NRC) decision to deny microreactor developer Oklo a license for its 1.5 MW Aurora ‘powerhouse’, citing a lack of information, is disappointing but little more than a bump in the road, the founders of the California-based company say. 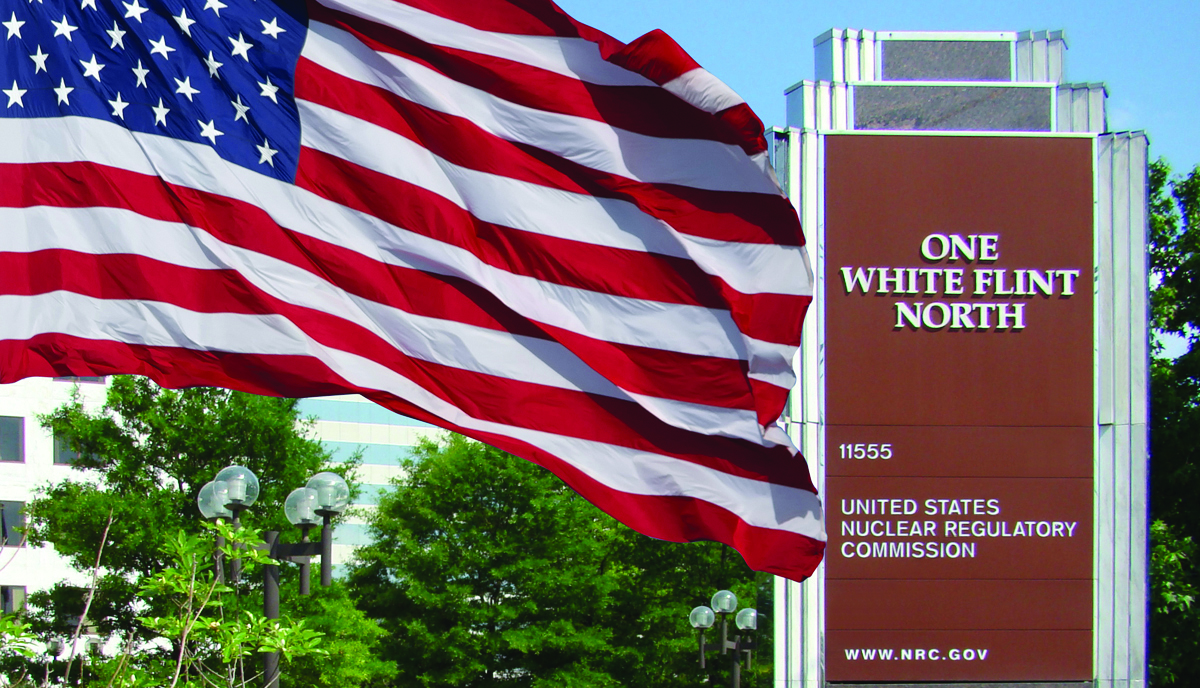 The startup, which has a staff of less than 35 people developing a compact fast reactor that it hopes to build at a site in Idaho National Laboratory (INL), began pre-application engagements with the NRC in 2016 before starting a combined construction and operating license application (COLA) in early 2020.

The COLA is the first for an advanced non-Light Water Reactor (LWR) to be accepted for NRC review and the first privately funded application for a commercial advanced reactor.

It is this novelty, for both the developer and the regulator, that has put the licensing process under particular scrutiny by an industry working toward a new age of nuclear power generation.

“We’re doing something new, and we knew things would come up.  In the past, from the point of view of regulation, things didn’t always go as we wanted, and so we reiterated, adjusted, and then moved on ... in a way, we’re more galvanized to just move forward,” says Oklo CEO Jake DeWitte.

Nuclear power generation in the United States, the world’s largest producer, has historically focused on LWRs and much of its generating capacity comes from reactors built between 1967 and 1990.

In the past decade, dozens of new reactor designs have emerged, and Oklo’s application has been watched closely as an early glimpse into how the NRC would navigate new technology and claims of inherent safety.

Some see the license denial, at least partially, as a failure by the regulator to bring its own methods up to date with modern technology.

“America leads the world in nuclear innovation, and our next generation reactor companies are attracting international interest. Reforming and modernizing the NRC's process of reviewing applications to bring these new zero-emissions designs to market will ultimately help mitigate global climate change.”

The NRC, in a letter to the company’s director of regulatory affairs Ross Moore, says the application denial is based on Oklo’s failure to provide information on several key topics for the Aurora design and that the company is free to submit a “complete application in the future.”

In the letter, the regulator says that requested topical reports should not exclude obvious necessary technical information such that technical staff could not be reasonably expected to complete the detailed technical review in an appropriate time frame.

The regulator took part in repeated back and forth communication with the company on what it needed to see in the reports.

“The revised topical reports do not include sufficient information for the NRC staff to determine if the methodologies will improve the efficiency of the licensing process or whether the topical reports may be reliably implemented by multiple applicants for technologies that involve new and novel safety features,” it said.

“Moreover, the topical reports include generalized concepts rather than rigorous, repeatable methodologies and lack specific guidelines and sufficient technical information. As a result, the NRC staff is unable to determine whether and how the topical reports or applicants that reference them would meet applicable safety requirements.”

Oklo says it is ready to continue to work closely with the NRC on improving its application and DeWitte believes the regulator must adjust its practices to be more relevant to new designs that are not based on the traditional LWR power plants.

“We’re talking about a small, simple reactor, that has inherent safety characteristics, but most of the conversation has been caught up in the procedural aspects,” says DeWitte.

The delay in the application process is unlikely to affect the company’s operation dates, with construction expected to be complete in the next few years, and extra costs to refile the application were manageable, DeWitte says.

“We have some flexibility in how we address the NRC's latest requests, and we've seen how in-person, engineer-to-engineer engagement is most useful. We've learned along the way to get better at this. We also see a path to getting back to in-person engagement as we did prior to the application, submitted literally the week COVID was declared a pandemic,” he says.

“We made it this far, and we appreciated the fact that in working with the NRC, they've been able to do new things along the way, so we've made some cool history together.”