U.S. regulators have, until recently, only licensed large, gigawatt-sized, water-cooled reactors, so the publication of methodology reports on how to approach advanced reactors helps widen that focus. 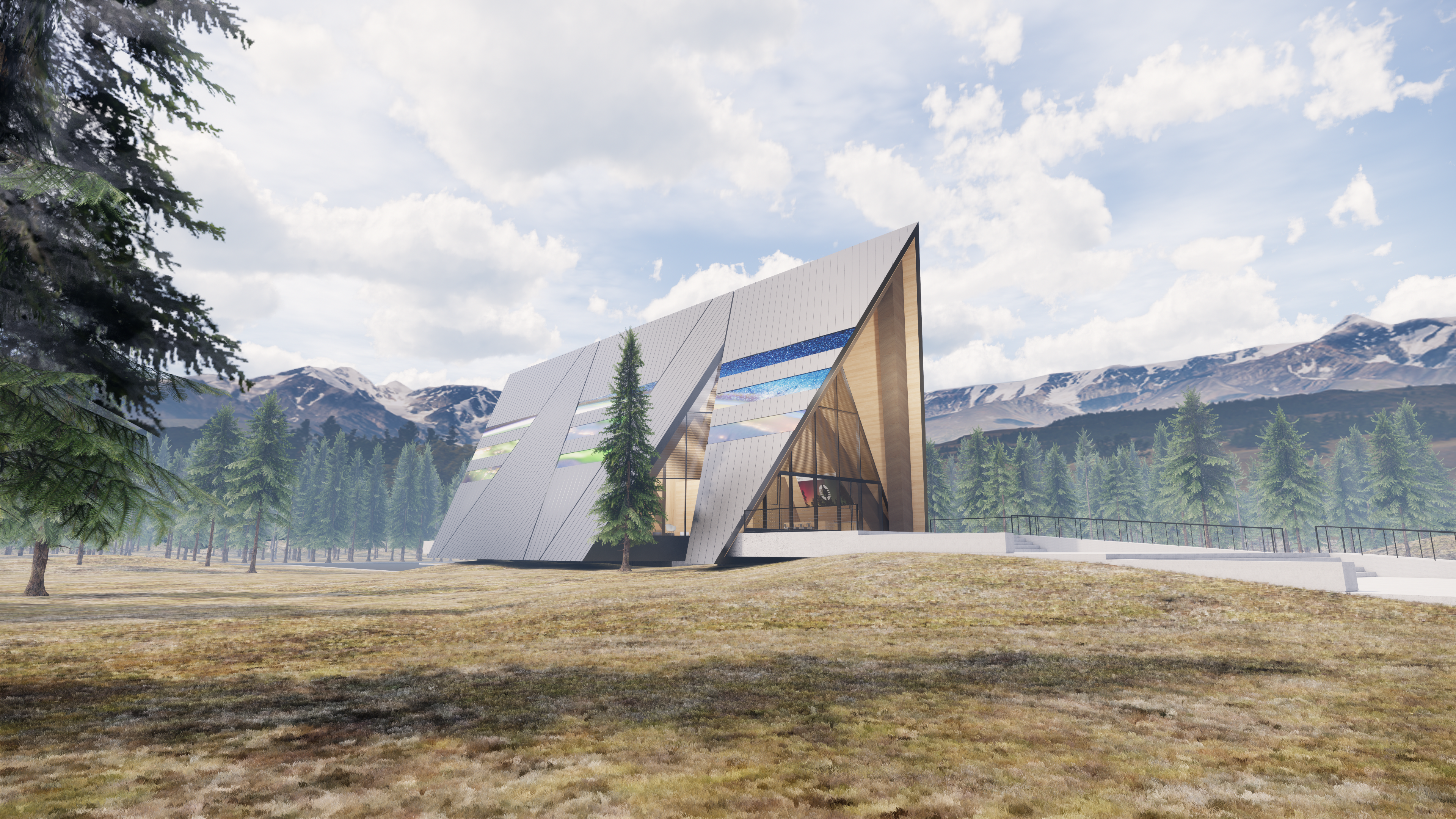 Oklo, a 26-person-and-growing startup based in California, began pre-application engagements with the U.S. Nuclear Regulatory Commission in 2016 while working on its Aurora 1.5 MWe compact fast reactor, though it quickly realized that the NRC was following guidelines for a technology from a different generation.

While that might make sense for a giga-watt sized light water reactor (LWR), it wasn’t helpful for Oklo.

“We don’t really need years to start constructing before we start operating. We want to do it all at once,” says Cochran.

Oklo made a combined license application (COLA), a single-step process that covers both construction and operation of a plant rather than separate operating and building licenses.

The existing application structure was developed after several LWRs had been designed, approved by the regulatory body, and built and operated, and so the current guidance is largely based on this technology and may not be appropriate for new advanced fission technology being studied, Oklo said in its application letter to the NRC.

“It is in the interest of the NRC that applicants for advanced fission plants not follow the existing voluntary guidance for LWRs, since it could lead to inappropriate content, but that applicants meet existing regulatory requirements, or their intent, given in the relevant sections of the code of federal regulations,” Oklo said.

In July, the company published two methodology reports detailing how they navigated the process, a virtual guidebook for any of the dozens of SMR and advanced reactor researchers in the United States working on their own designs.

Oklo aims to build its first Aurora at a site at Idaho National Laboratory (INL) for which the Department of Energy (DOE) issued a site use permit early last year, the first issued for a non-LWR. Construction is expected to be completed in the early 2020s.

The plant will generate 1.5MWe and can also produce usable heat, while the design will also integrate solar panels and have a footprint of less than a quarter of an acre. An Aurora powerhouse, once installed, can produce constant electricity for 20 years without refueling, uses no water, and can also recycle used nuclear waste.

First of a kind

It was also twenty times shorter and with development costs a hundredth of previous COLA applications.

“Accepting the application should improve the efficiency, timeliness, and cost effectiveness of the licensing review, and should provide opportunities to minimize the delays that may result from any necessary amendment or supplement to the application,” the NRC said when accepting the COL application.

This condensed version for a SMR is key for new advanced reactor developers facing the daunting task of licensing their own new technology that doesn’t necessarily follow construction and operation guidelines for larger reactors.

“At a few hundred pages, it’s manageable for a group of people to review and all of those reviewing it could understand the whole thing. You could never say that for traditional applications that are over 10,000 pages long,” and where different teams are tasked with focusing on different points in the document, says Cochran.

“The team got to know us and the design really well, and that enabled us to have more efficient discussions with them.”

This drive to a more streamlined application is also helpful for the NRC which, while facing a potential flood of new applicants for a whole new reactor technology, is seeing its budget and active personnel on the decline. 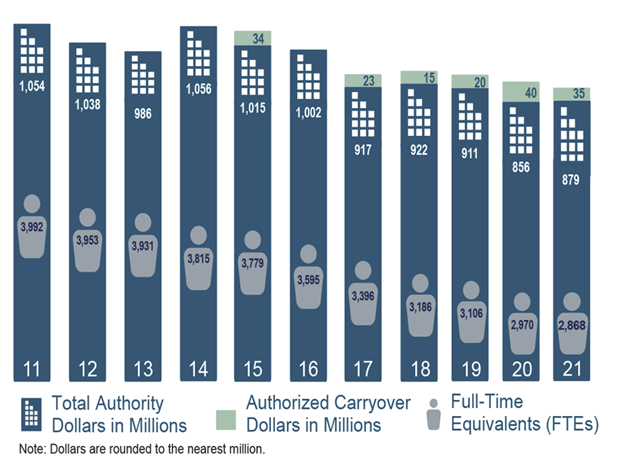 Ensuring public safety and overseeing environmental and security reviews are always the largest part of an application review and talks between any LWR developer and the NRC on these items are already well established.

However, for Oklo, inherent in its application was how to approach licensing for their first-of-a-kind reactor in a different way, an approach that the company made public in July, in addition to their public application from 2020, to aid future applicants also looking to license “non-traditional” technologies.

The publication of the two licensing methodology reports includes the ways used by the company to submit its advanced fission license application and shows how such systems can meet regulatory requirements with inherent safety.

In the topical reports’ submittal letter to the NRC, Oklo noted that the 2019 Nuclear Energy Innovation and Modernization Act (NEIMA) directs the NRC to develop licensing processes which enable the timely and efficient deployment of advanced nuclear reactors.

“Oklo’s licensing approaches support this exigent need by offering a set of performance-based licensing methodologies that are both technology-inclusive, but also enables both greater efficiency and stronger safety controls. It is therefore imperative that the NRC consider such approaches as it pursues regulatory framework development for advanced nuclear reactors,” it said in the submittal letter.

As the NRC works closely with legislators to develop new regulations for advanced reactors, Oklo’s reports will help to show how performance-based modern methods can be applied rather than prescriptive and outdated methods.

“Anyone else could use those methods for analysis or for ensuring safety,” says Cochran.