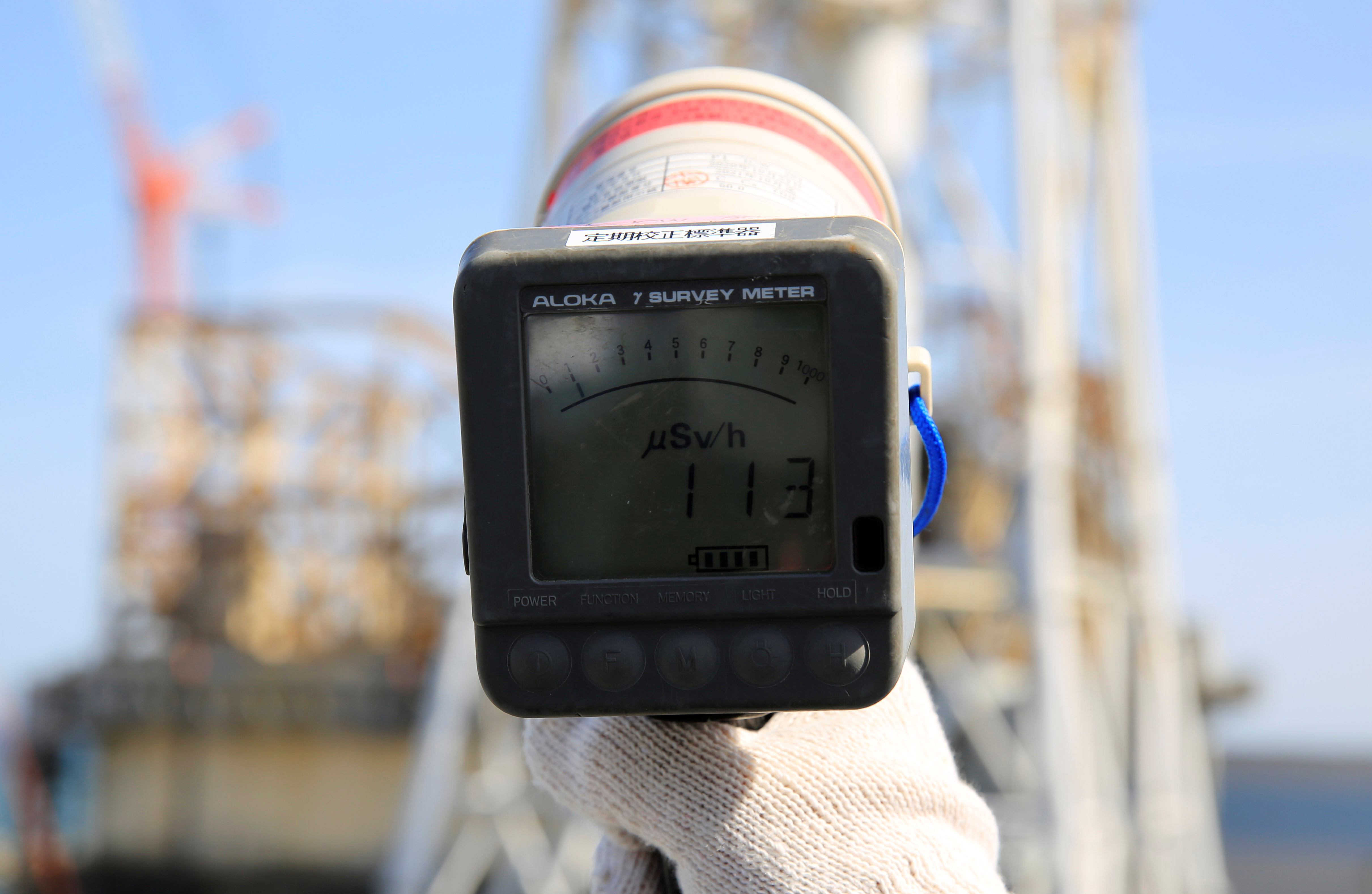 In 2017, the ANS detailed nine grand challenges facing the nuclear industry as it turned toward the next generation of reactors, including closing the nuclear fuel cycle, rejuvenating infrastructure, expedite licensing, knowledge transfer, advanced materials, and simulation and experimentation.

While all these subjects were discussed, panelists agreed that certain aspects had shown to be of greater urgency, especially after the COVID pandemic and Russian aggression in the Ukraine had laid bare the U.S.’s dependence on global supply chains.

“Not only COVID, but weather disruptions and, of course, Russia’s invasion of the Ukraine, and all of these things have disrupted our supply chain and brought to the fore all of the ways our supply chain is not robust and will not be robust enough for the massive change we need to see in our energy system,” said Senior Advisor to the Secretary at the U.S. Department of Energy Katy Huff.

“And it’s not just a supply chain for stuff, but also for people and the work force; do we have the supply of engineers, skilled trades, scientists, communicators etc., to do the work? I worry we have underestimated the work it’s going to take to secure the supply chain.”

The supply chain problem is especially severe for radioisotopes which are widely used in a broad range of industries including medicine, energy research, aerospace, food, and national security.

The global nuclear medicine radioisotopes market alone was valued at $6.6 billion in 2021 and, according to a report by Mordor Intelligence, that could rise to close to $11 billion by 2027.

Producing high quality radionuclides requires expertise and specialized facilities, an investment that the United States and Western Europe has not made in recent decades.

One such radioisotope, Molybdenum (Mo-99), is widely used for diagnostic nuclear medicine procedures and is considered one of the world’s most valuable radioisotopes with a market estimated to be worth around $5 billion a year, according to NECSA, the South African Nuclear Energy Corporation.

“This is a global market, and one of the main suppliers of radioisotopes, especially stable isotopes, is Russia. Russia and China dominate this market while the U.S. market is small and is fee based, so it’s hard to compete, and that’s a real problem for us,” said Senior Policy Fellow at Argonne National Laboratory Paul Dickman.

“With radioisotopes, we’re coming to the realization that this is a global supply issue. It’s finding alternatives to certain isotopes that you can use for imaging and diagnostics that you can produce domestically through accelerators and cyclotrons and that’s the kind of area of research that we as a nation must go for.”

In 2017, the ANS set the challenge to establish the scientific basis for modern low-dose radiation regulation, looking at the health effects on low-dose radiation and with a aim to replace the Linear-No-Threshold (LNT) approach with a more science-backed model.

The LNT model is based on high-dose nuclear weapons data and its application to nuclear reactors, medical, and irradiation applications is tenuous at best, says the ANS, adding that new data show that the LNT model is over conservative and, while straightforward to regulate, overestimates the dangers posed by low doses prompting over cautious and, consequently, expensive protection protocols.

“A law, for too long, has been lazily presented as a directive to minimize exposure. Why do we do this? Probably because the idea of minimization is easy to grasp. This thing is bad, so we need to make that thing as close to zero as possible,” said Amir A. Bahadori, Associate Professor and Steve Hsu Keystone Research Faculty Scholar at Kansas State University.

Improper use of As-Low-As-Reasonably-Achievable (ALARA) method was a waste of resources and should be reported, Bahadori said.

“If I could wave a magic wand, I would make the low-dose grand challenge less about repealing and replacing LNT and more about communication and ALARA and developing the tools necessary to do the cost benefit analysis, particularly accounting for all the uncertainties that are associated with it.”

A 2022 National Academies research study ‘Leveraging Advances in Modern Science to Revitalize Low-Dose Radiation Research in the United States,’ has called for a research agenda to conduct epidemiological and biological research of low dose radiation with funding at a starting level of around $40 million a year from 2024 to rise to $100 million a year through to 2037.

Appropriations of $5 million per year, as seen in 2021 and 2022, are not adequate to even initiate a meaningful low-dose radiation research program, the committee behind the study said.

“Inadequate funding for the program will lead to continued scientific and policy debates about risks of low doses of radiation to the possible detriment of adequate protection of patients, workers, and members of the public from the adverse effects of radiation,” the study said.

The ANS panel also discussed how nuclear power was presented to the general populace and how the dangers and benefits were communicated, a follow up to the original challenge of transitioning from the ‘deficit model’ approach, where the industry is tasked with correcting people’s doubts and educating the public on how nuclear works, to an ‘engagement model’.

The difference was well illustrated during Bahadori's time with astronauts which needed to understand radiation risks while in space.

During talks with astronauts on the exposure dangers, researchers found that, while educators’ instincts were to talk about cancer rates and the mortal danger of massive radiation doses, the astronauts real concern was centered around risks to fertility.

“We really need to drill down to the core of what people’s concerns are … we can’t take the approach of ‘I’m an expert and that’s the way it is.’ It doesn’t engender trust,” said Bahadori.