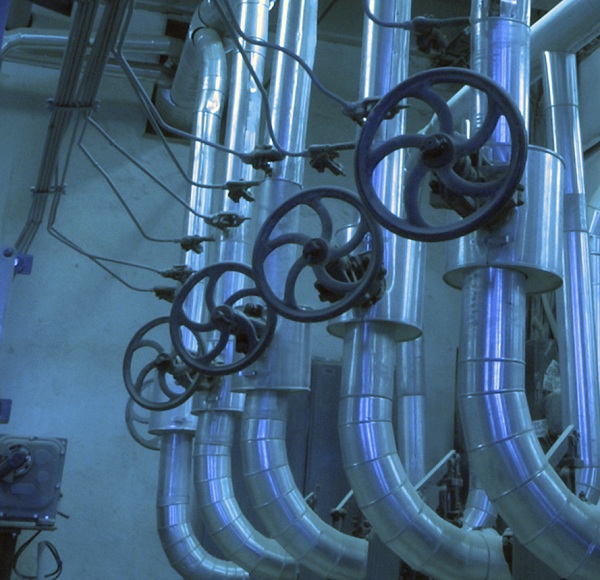 Germany embarked on its nuclear phase out program in 2011 following the Japanese Fukushima disaster. Since then, nine German reactors have been shut down and the remaining eight operational plants are due to close by 2022.

Operators are responsible for funding plant decommissioning and the four main utilities – EnBW, E.ON, RWE and Vattenfall – have set aside a total of around 38 billion euros ($43.1 billion) for decommissioning and waste disposal at eight nuclear plants, according to the World Nuclear Association.

In addition to technology innovation, operators are planning to roll out cost-saving industrial practices across their fleets. Experts stressed that their projects to minimize expenditure span much wider than new technology developments.

Hauke Grages, Director Operations at NUKEM Technologies Engineering Services, told Nuclear Energy Insider that there is more focus on the multiple deployment of well-practiced processes than on technology innovation.

“Technically, decommissioning has been done and the expertise, experience and research and development are available. So, now it is about the logistics and standardizing simple techniques that will optimize decommissioning,” he said.

An example cited by industry experts is adapting existing automated machinery to dismantle piping systems of varying diameter and reduce the number of man hours required by the labor-intensive task. Financial returns increase if the process is rolled out across multiple plants. 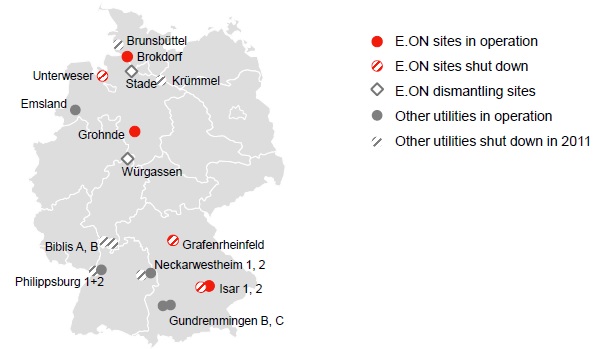 NUKEM is a member of a consortium led by Westinghouse Electric Company and includes Gesellschaft für Nuklear Service (GNS). In September 2015, the group was awarded the contract to dismantle the Reactor Pressure Vessels and internals (RPV-I) of the 890 MW unit 1 at the Philippsburg BWR plant operated by EnBW Kernkraft.

The industry is focusing on minimizing the transportation of plant material across the country, Hauke said. The vast volume of waste which accumulates at a site currently requires a fleet of trucks making multiple journeys while carrying several tonnes of potentially hazardous material.

NUKEM is developing a mobile melter that would reduce the amount of waste taken from the plant to treatment and disposal centres and subsequently minimize the risk of a traffic accident that could expose the public to radioactive substances.

Melting technology would be brought to the site and operated in a closed system. Melted waste metal and steel would be moved as a single, smooth block without edges, which prevents abrasion and the spreading and collection of radioactive particles, Hauke said.

If accepted by the nuclear industry, mobile melters present a solution for safer storage during transport and could decrease the risk of contamination to nuclear personnel and the public.

E.ON Kernkraft has gained considerable knowledge in dismantling technologies, material treatment and project management from the decommissioning of its 670 MW Würgassen BWR nuclear power plant, which it owned and operated for 23 years before it was shut down due to economic reasons in 1994.

This experience provided solid groundwork for the decommissioning of the 672 MW Stade PWR plant, which began generating in 1972 before being shut down for economic reasons in 2003. E.ON holds a 66.7% stake in the plant while Vattenfall Europe holds 33.3%.

An E.ON spokesman told Nuclear Energy Insider that, based on work decommissioning Stade and Würgassen, the company has developed a model that determines the appropriate technology and its related costs for dismantling RPV-Is within Light Water Reactors (LWR).

Although not yet launched, dismantling RPV-Is is a pivotal project within decommissioning and the model provides an overview of the costs, time and tools needed to take it apart, as well as the necessary resources housed within the company and those that need to be supplied externally.

E.ON said there are indications that technology with a simple design that involves fewer specialists in its development is more effective than a complex design that needs input from a range of specialists including third party experts and regulatory authorities. This refers not only to RPV-I dismantling but also to technologies applied to other areas of decommissioning.

“The greater the number of entities that are involved, the more complex the development of new technology will be. Proven technology with a track record in industry or in nuclear power plants is easier to implement in comparison to first-of-its-kind approaches,” the spokesman said.

E.ON has also identified the automation of waste treatment as an area that could significantly optimize decommissioning efficiency. Currently, standard equipment to decontaminate metal is housed in a blasting cabin where workers manually clean the metal surfaces.

The company is evaluating the impact of automating the manual blasting procedure on reducing the radioactive dose to personnel, as well as its potential to optimize performance of waste treatment processes and release skilled employees onto other personnel-intensive tasks.