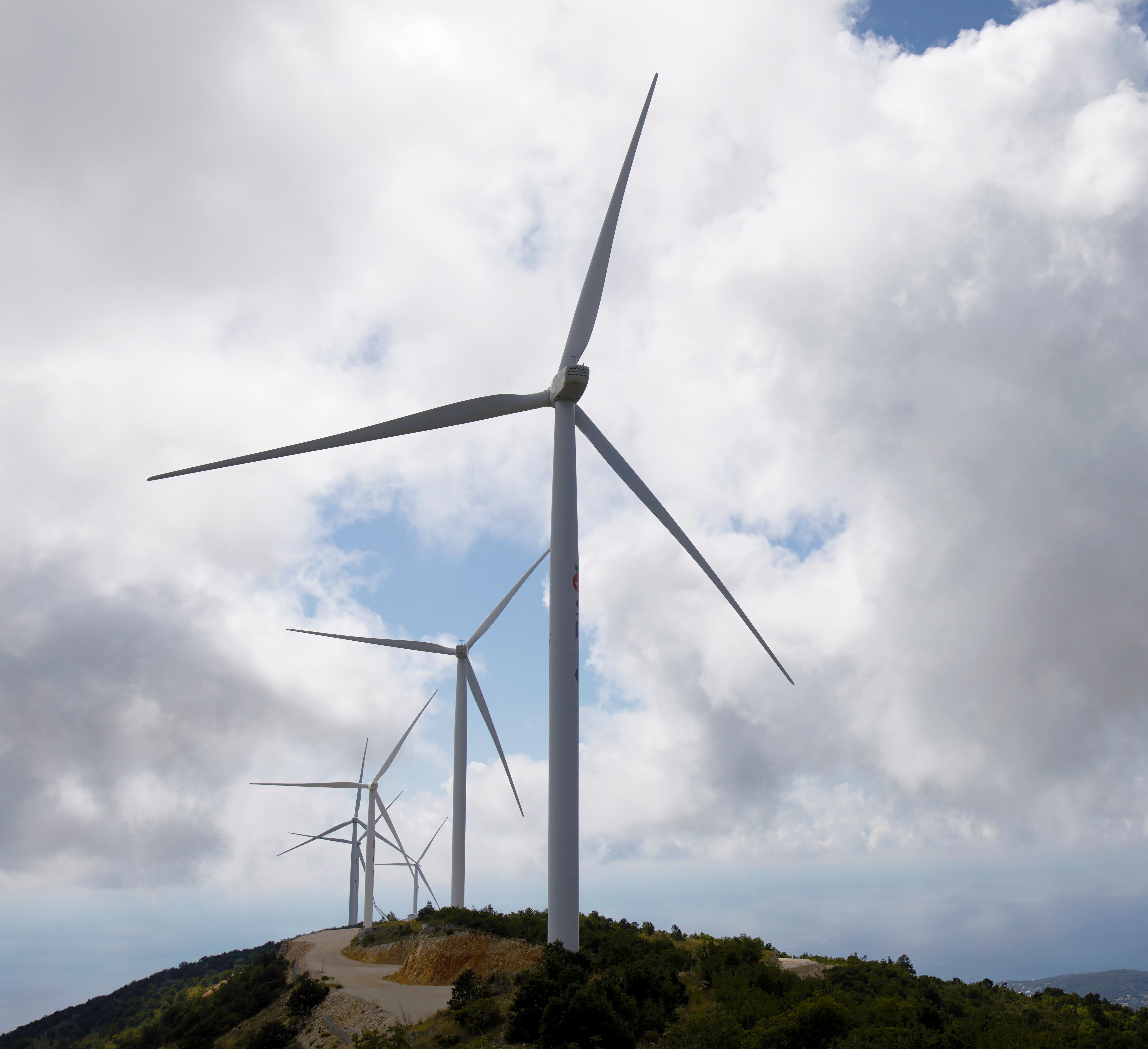 Congress must support the "rapid deployment" of wind, solar, energy efficiency and other low carbon measures, as well as new transmission infrastructure, the committee said. Windpark Zeewolde, a Dutch cooperative of 200 local farmers, residents and investors, has closed the financing and turbine supply contracts for its 322 MW wind repowering project near Amsterdam, project partners said in a joint statement June 26.

Rabobank has agreed to provide 500 million euros ($561.5 million) of junior and senior debt to the project and Denmark's Vestas will supply 83 turbines. The site currently hosts over 200 turbines which will be replaced by higher capacity 2 MW and 4 MW models. The new turbines will triple energy output using less than half the number of turbines and Vestas has signed a 20-year service agreement.

"Rabobank was keen to support the financing of this project, due to its cooperative structure comprising of a large client base of the bank in addition to supporting the energy transition," the bank said.

"Now, with Vestas and Rabobank we can start the construction of the turbines,” Sjoerdsma said.

Siemens Gamesa is to supply its new 14 MW offshore wind turbines, the largest currently available, to Innogy's 1.4 GW Sofia offshore wind farm in the UK, the companies said in a joint statement June 22.

The deal represents the first European order for the turbines, which Siemens Gamesa unveiled last month. The company has already signed conditional supply deals for projects in the US and Taiwan and Sofia raises total orders to 4.3 GW.

Siemens Gamesa will supply 100 turbines to Sofia pending a final investment decision expected in the second quarter of 2021. The turbines will feature a rotor diameter of 222 meters and 108-m blades.

The Sofia site spans a gigantic area of 593 km² and will be located on the Dogger Bank shelf some 195 km north-east of the UK.

"This turbine embodies the impressive technology we need to build our ground-breaking project, that is further from shore and more technically challenging than any of its predecessors,” Sven Utermohlen, Senior Vice President, Renewables Operations Offshore at Innogy, said.