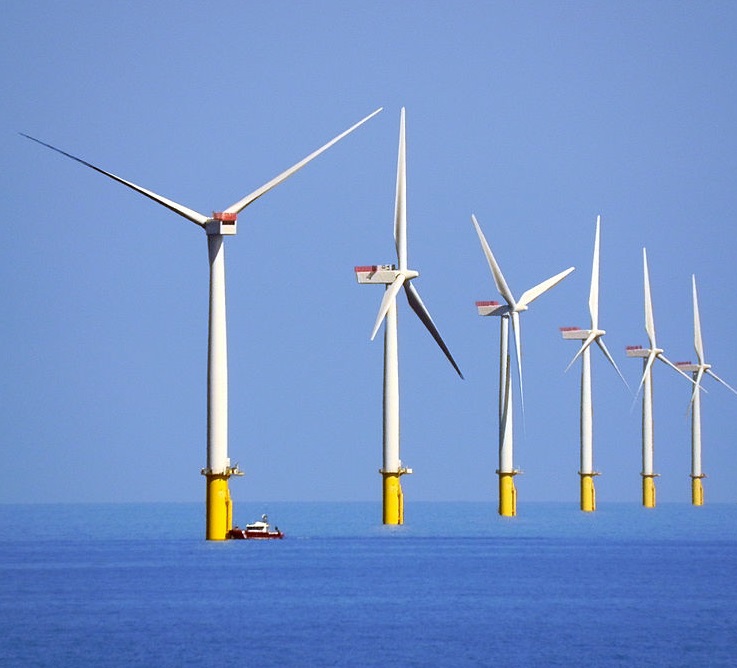 As a result, Orsted lowered its estimated lifetime load factor for a defined portfolio of European projects, either operational or under development, from 48%-50% to 48%. 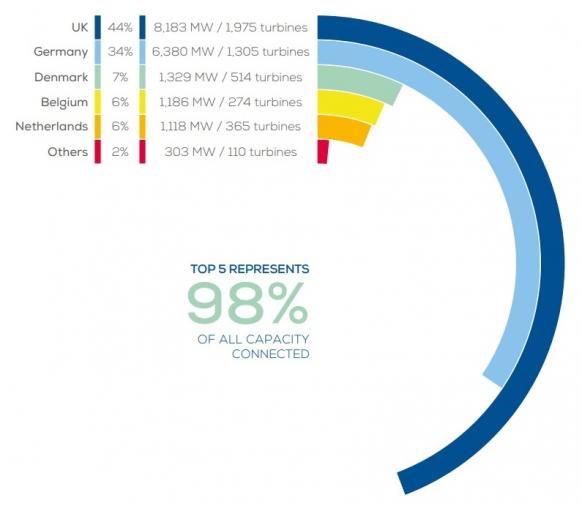 “2019 was a great year for Orsted with continued strategic progress and global expansion," Henrik Poulsen, CEO and President of the group, said.

"We achieved a very satisfactory operating profit (EBITDA), and the green share of our heat and power generation increased to a new high of 86%," Poulsen said.

Orsted to become carbon neutral by 2025

These plans will reduce emissions by over 98%, and the remaining carbon reductions will require other solutions, the company said. Orsted will switch to electric cars by 2025 and seek out other carbon reduction opportunities in energy generation and operations, it said. If required, the company will invest in carbon offset projects.

By 2030, Orsted aims to install 30 GW of renewable energy capacity and will look to reduce the wider carbon footprint of its projects, the company said.

Orsted aims to reduce emissions linked to its entire activities by 50% by 2032, and achieve carbon neutrality by 2040.

To achieve this, Orsted will "gradually" phase out natural gas trading activities and increase the share of renewable energy in its trading portfolio.

Orsted will also engage with suppliers to reduce carbon emissions from the manufacture and installation of renewable energy and "encourage suppliers to set emission reduction targets aligned with climate science and to run their operations on green energy," it said.

The Port of Ostend and Belgian groups DEME and PMV have agreed to develop the world's first commercial-scale hydrogen production facility powered by offshore wind farms. DEME is a leading marine engineering group while PMV invests in business and infrastructure projects.

Under the Hyport Ostend project, the partners plan to build a 50 MW demonstration hydrogen electrolyzer plant by 2022 and build a large-scale commercial unit by 2025, DEME said in a statement January 27.

Belgium will host 2.3 GW of offshore wind capacity by the end of 2020 and this could rise to 4 GW based on current federal plans, DEME noted.

The hydrogen facility would use excess power not required by the grid and could reduce CO2 emissions by up to 1 million tons per year, it said.

Last year, Orsted announced it was developing green hydrogen projects as part of its bid for the Holland Coast South 3&4 projects in the Netherlands.

UK energy regulator Ofgem is to develop a new offshore transmission system to minimize the cost of rapid growth in offshore wind power in the coming years, Ofgem said February 3.

The initiative is among nine priority measures set out by Ofgem to decarbonize the UK energy supply. The UK has committed to achieving net zero carbon emissions by 2050 and offshore wind will play a key role. UK offshore wind capacity is currently around 10 GW and the government plans to reach 40 GW by 2030.

"We do not consider that individual radial offshore transmission links for this amount of offshore generation are likely to be economical, sensible or acceptable for consumers and local communities," Ofgem said in a statement.

Working with government and industry, Ofgem will assess how a more "coordinated" offshore transmission system could reduce financial and environmental costs, the regulator said.

This spring, Ofgem will start to work with the UK National Grid to identify current barriers to development and assess the options for a coordinated offshore transmission system, it said.

"We will consider how best to work with developers and network firms in order to identify regulatory barriers for future international meshed or hybrid projects, and work to ensure these projects can be rigorously assessed to maximize consumer benefits," it said.