Offshore wind hydrogen could be subsidy-free within 10 years 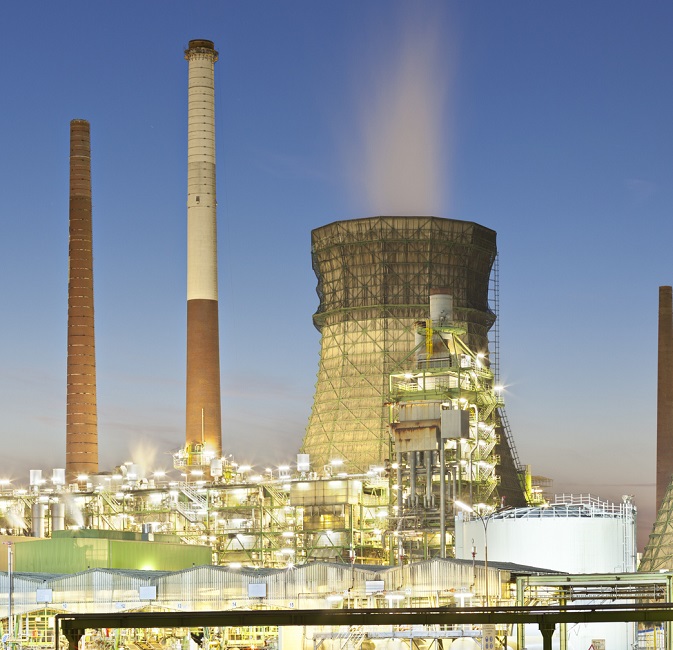 Europe's leading offshore wind developers are looking to hydrogen production through electrolysis as a way to expand wind power potential and accelerate the decarbonization of energy supply.

In March, Denmark’s Orsted announced it is developing green hydrogen projects as part of its bid for the Holland Coast South 3&4 projects in the Netherlands. Orsted is the world's largest offshore wind developer by capacity and plans to increase its installed capacity from 5.6 GW to 15 GW by 2025.

Recent offshore wind tenders have produced zero-subsidy bids, exposing winning developers to wholesale market risks. Orsted wants to use power from the Holland Coast South 3&4 wind farms to produce hydrogen, which would be sold to industrial customers to provide additional revenue to the operator.

The tenders, drawn up by E-Bridge Consulting, could support the installation of 900 MW of wind capacity and 800 MW of hydrogen capacity per tender, in offshore sites not used for regular wind projects, the partners said. Tenders could be held every two years from 2021-22 and project construction could start in 2026-2030.

Investors in the projects would receive a tariff premium for hydrogen production while electricity revenues would be market-based, Vigen Nikogosian, principal consultant at E-Bridge Consulting told New Energy Update.

“Economies of scale will lead to a reduction in the premium moving forward, with hydrogen production becoming feasible without subsidies from 2030 in our projections,” he said.

Europe's hydrogen production is currently around 9 million tonnes per year (Mt/y), according to the International Energy Agency (IEA). Around half of this hydrogen is consumed by refineries, 40% for ammonia production and the remainder for chemicals and metallurgy and fuel for transportation is seen as a growing market.

Over 95% of hydrogen is produced from fossil fuels, mostly through natural gas reforming, but falling wind and solar costs are boosting the case for renewables-based electrolysis.

The German tender proposed by Shell, Siemens and TenneT would allow the grid operator to use hydrogen production for greater grid flexibility.

A portion of the wind farm power output would be transformed into hydrogen through onshore electrolysis systems connected to the high-voltage grid. The hydrogen would be transported through the gas network to industry or transport applications.

The size of the wind power and electrolysis capacity, and the necessary storage capacity, depends on factors such as local wind profiles and hydrogen supply requirements, Dickschas noted.

In the proposed German tenders, early round bids are expected to be based on the premium to hydrogen produced from natural gas reforming, Nikogosian said.

In Germany, Shell and European partners are developing the world’s largest hydrogen electrolysis plant at the Rhineland refinery.

The 10 MW Refhyne hydrogen plant will be able to produce 1,300 tons of hydrogen per year and is due online in 2020. The Rheinland refinery currently consumes around 180,000 tons per year, which is created by natural gas reforming.

The Refhyne project is the first large-scale application of polymer electrolyte membrane technology and will cost around 20 million euros, of which 10 million euros will be funded by the European Union (EU).

Shell's other hydrogen projects include downstream hydrogen transport assets. Shell and partners Daimler, Air Liquide, Linde, OM and Total are deploying a fleet of hydrogen filling stations in Germany and aim to install 100 stations by the end of 2019, a Shell spokesman said.

Supportive power market frameworks will be required to fulfil the potential for green hydrogen production.

The tender framework proposed in Germany could be applied to other large offshore markets such as France, Netherlands and UK, Nikogosian said.

Orsted clearly sees an opportunity to expand the hydrogen industry in the Netherlands.

"We believe that our bid for Holland Coast South 3&4 offers significant benefits for the Dutch society in terms of clean and cost-competitive energy as well as industrial development," Henrik Poulsen, CEO and President of Orsted, said in a statement.