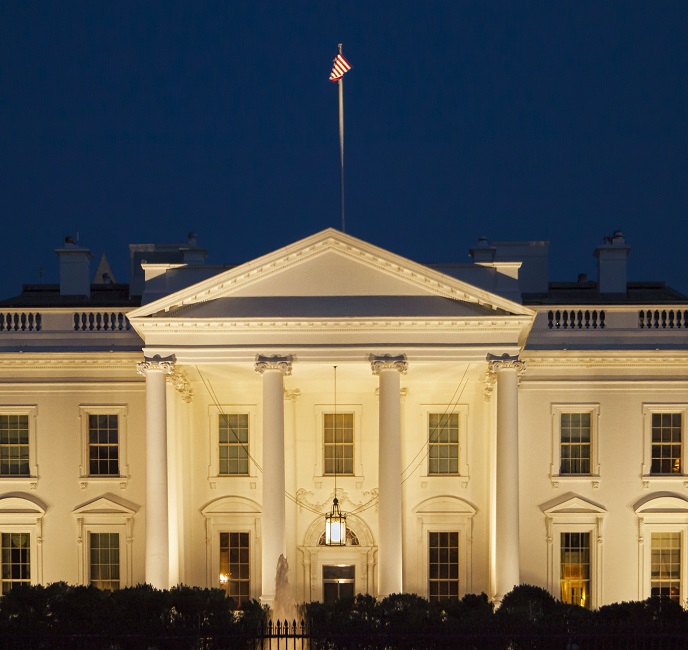 President Trump has suggested the U.S. could negotiate a new international climate agreement but global support for the Paris accord remains strong. (Image credit: AndrewSoundarajan)

The European Union (EU) and China have reaffirmed their commitment to implementing the 2015 Paris Agreement on climate change after President Trump withdrew the U.S. from the accord.

The U.S. will cease implementation of the global agreement "and the draconian financial and economic burdens the agreement imposes on our country," Trump said in a statement June 1.

"This includes ending the implementation of the nationally determined contribution and, very importantly, the Green Climate Fund which is costing the United States a vast fortune," the President said.

The U.S. could negotiate its way back into a global climate agreement "under the terms that are fair to the United States and its workers," he noted.

At an EU-China summit on June 2, leaders confirmed they would continue to implement the Paris Agreement and agreed to strengthen ties in renewable energy, the European Commission (EC) said.

Representatives from EU and China signed an energy corporation roadmap to work towards goals such as increasing renewable energy capacity in China and strengthening ties in policy development, the EC said. 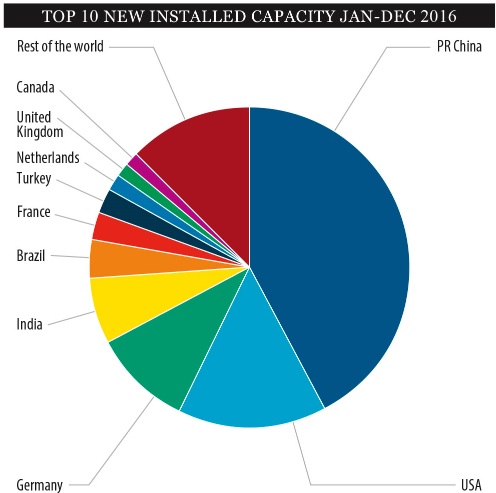 In response to Trump’s announcement, the EC said the Paris agreement, signed by 195 countries, will endure.

"The world can continue to count on Europe for global leadership in the fight against climate change. Europe will lead through ambitious climate policies and through continued support to the poor and vulnerable," the Commission said.

The Paris Agreement is "fit for purpose" and is not prescriptive, allowing the signed-up countries to chart their own course towards the objectives, the EC said.

"The EU will strengthen its existing partnerships and seek new alliances from the world's largest economies to the most vulnerable island states. This partnership will of course include the many U.S. businesses, citizens and communities that have voiced their support for Paris and are taking ambitious climate action," it said.

More than 1,200 U.S. governors, mayors, businesses, investors, and colleges and universities signed a declaration agreement on June 5 to ensure the U.S. remains a global leader in reducing carbon emissions after the U.S. withdraws from the Paris Climate Agreement.

Signatories of the "We are still in" declaration included leaders from 125 cities, 9 states, 902 businesses and investors, and 183 colleges and universities. Participating cities and states represent 120 million Americans and contribute $6.2 trillion to the U.S. economy, and include cities like New York, Los Angeles, and Houston as well as smaller cities like Pittsburgh, Pennsylvania and Dubuque, Iowa.

"The signers all understand that the Paris Agreement is a blueprint for job creation, stability and global prosperity and that accelerating the United States’ clean energy transition is an opportunity - not a liability - to create jobs, spur innovation, promote trade and ensure American competitiveness," the statement said.

"By declaring that “we are still in,” the signatories are putting the best interests of their constituents, customers, students and communities first while assuring the rest of the world that American leadership on climate change extends well beyond the federal government," it said.

Despite Trump’s decision, the U.S. wind power industry will continue to grow "rapidly" through 2020 and there are many "positive trends" pointing to continuing demand beyond then, the American Wind Energy Association (AWEA) said.

U.S. developers installed 2 GW of utility-scale wind capacity in the first quarter of 2017, representing the highest first-quarter deployment rate since 2009, according to AWEA.

“[The wind industry is] growing and hiring nine times faster than the average industry by providing affordable, reliable and clean electricity. Wind has created over 100,000 American jobs, and we now make parts for turbines in 500 factories across 41 states. Wind already saves American companies and consumers billions a year on their energy bills," Tom Kiernan, CEO of the AWEA, said in a statement.

After a significant drop in wind power costs in recent years, wind operators are now examining new ways to profit from technological advancements and ensure sustainable income streams in a highly competitive market.

Wind costs will continue to fall going forward and state-level support for renewable power will further improve the business case for wind power development, according to the AWEA.

The wind sector enjoys bipartisan support in the House of Representatives and the Senate and many U.S. states will look to increase their renewable energy standard (RES) targets, Kiernan said.

"As part of the cost-cutting, major oil and gas players are repurposing ships and other offshore assets," he noted.

The proposed "Star of the South" project would see up to 250 wind turbines installed in a 574-square kilometre area situated between 10 and 25 kilometres off the Gippsland coastline. The project could be online by 2025.

"Preliminary analysis of the proposed site off the coast of Gippsland shows high-capacity for reliable power generation. It’s anticipated the project will have a feasibility phase of at least three years and if progressed would connect to existing infrastructure in the Latrobe Valley via undersea and underground transmission cables," Andrews' office said in a statement.

Under the MoU, the national and state governments have agreed to assist with permitting procedures provided the project gains approval to commence exploration activities.

“A new renewable power generator of this size would drive down electricity prices, and we’ll support Offshore Energy wherever we can to progress this study,” Lily D’Ambrosio, Victoria's Minister for Energy, Environment and Climate Change, said. 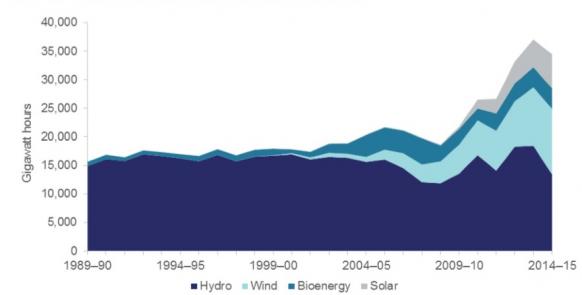