The 4 GW Plains and Eastern line from Oklahoma to Tennessee is set to unlock $7 billion of wind power investments and has received 22 GW of demand from generators and industrial consumers such as Kellogg’s, General Motors and Unilever, project developer Clean Line Energy Partners told Wind Energy Update. 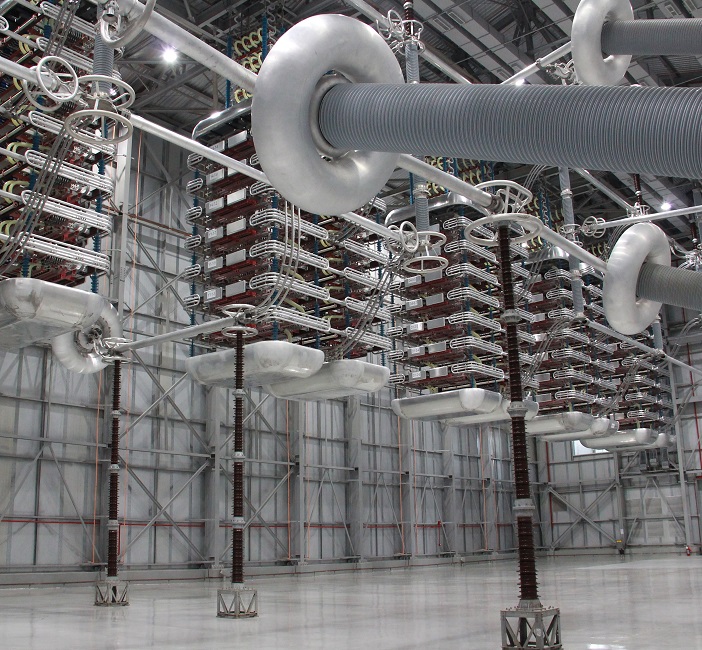 In a major boost for developers, GE and Clean Line Energy Partners, a group of private investors, agreed in November to go ahead with the 4 GW Plains & Eastern Clean Line project, a 700-mile transmission project which will send wind power from the Oklahoma Panhandle region to consumer markets in the Mid-South and Southeastern U.S. Clean Line Energy Partners is developing the project and GE will supply the HVDC converter stations.

Demand from large utilities and industrial consumers supported development of the Plains & Eastern project, which will be the first overhead HVDC line in the U.S. in more than 20 years. Clean Line Energy estimates the new power line will support over $7 billion of new wind power investments.

Kellogg’s, Ikea, General Motors, Sediver and Unilever are among the companies that have expressed interest in low-cost energy via the Plains & Eastern line, Copple said.

“The line will allow utilities in the Mid-South and Southeast to access renewable generation at scale that is very hard to develop locally in that region due to land constraints,” she said.

Construction of the Plains & Eastern line is expected to start in the second half of the 2017 and the line could be in operational by 2020.

Wind power share of total generation by US state

Utilities in the Mid-South and Southeast U.S. are currently importing wind energy across a series of lower-voltage alternating current (AC) lines, and congestion can cause curtailment of wind farms.

HVDC is proven to be the most efficient technology to reliably deliver large volumes of power, over such long distances, according to Patrick Plas, general manager of HVDC at GE, which will supply the three converter stations for the line.

The Plains & Eastern HVDC line will also impose a narrower right-of-way footprint than equivalent AC lines with the same transmission capacity, according to project files.

“There is a limitation in the HVDC technology, which is you cannot connect power plants just anywhere,” he said.

“The magnitude of the project requires leadership and persistence. Our hope is that success will beget success in building interstate transmission lines, Copple said.

The U.S. would need to build 33,000 circuit miles of new transmission lines at a cost of $60 billion to support the aggressive wind growth strategy of 35% wind power penetration by 2050 set out in the Department of Energy's 2015 Wind Vision Study.

NREL recently analyzed this scenario and found that curtailment of wind power generation could be reduced by around half to 7.8% by building four proposed transmission lines of combined capacity 10.5 GW.

These projects could reduce generation costs by $2.3 billion, NREL said in its study 'Reducing Wind Curtailment through Transmission Expansion in a Wind Vision Future.’

NREL also warned that transmission must provide flexibility by implementing efficient scheduling practices such as fixed bilateral contracts, to minimize the risk of curtailment.

The Interconnection Seams Study is investigating opportunities to integrate the East and West grids by strengthening connections between these regions and using energy generation resources more efficiently.

A second study, which is the largest integration study NREL has undertaken, will evaluate the further interconnection of Canada, U.S. and Mexico power systems.

“Both of these studies will provide insight as to how upgrading our transmission grid infrastructure can provide increased affordability, sustainability, reliability and resiliency,” Jorgenson said.

NREL expects to complete the Interconnection Seams Study by the end of this year and plans to produce a final report on the Canada-U.S.-Mexico grid study by 2018-2019. Initial findings may be released in the interim, Jorgenson said.