Major operators are investing in repowering programs to profit from technology improvements ahead of tax credit deadlines and some firms are looking to repower after just 10 years of operations, industry experts said. 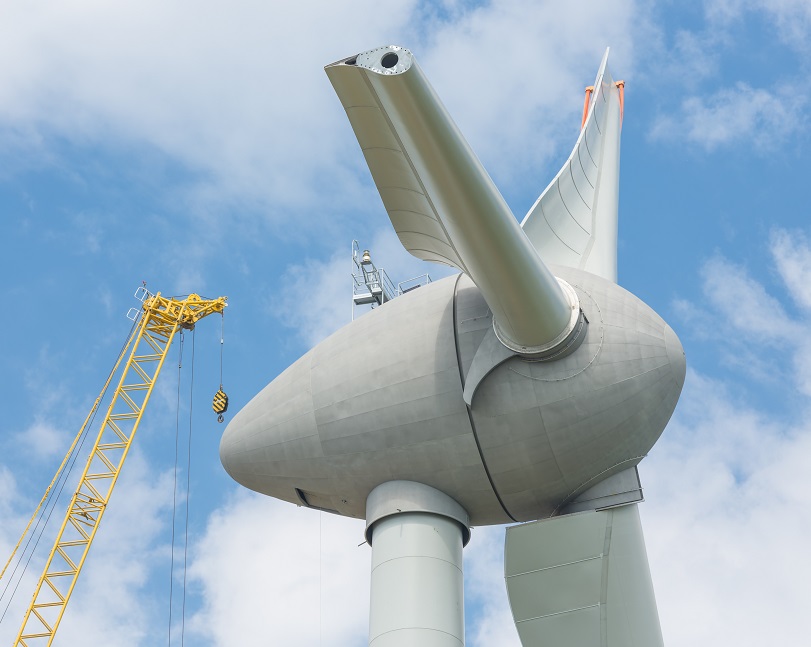 Compared with Europe, the U.S. has a limited history in repowering projects due to the relatively young age of the market. In 2015, only 600 MW of U.S. wind capacity had been installed for longer than 20 years, the typical turbine lifespan, according to data from the National Renewable Energy Laboratory (NREL).

The extension of the PTC has meant that a number of operators are now looking to maximize PTC income and implement "premature repowering" on turbines which have operational for not much longer than 10 years, Eric Lantz, an analyst at NREL, told Wind Energy Update. Almost 10 GW of U.S. wind capacity is between 10 and 20 years old, according to figures from Bloomberg New Energy Finance (BNEF).

Oil group BP is considering repowering as many as 200 of its U.S. wind turbines and put down initial investments in December in order to qualify for the full PTC tax credit, Laura Folse, chief executive of BP Wind Energy, told Bloomberg News last month. BP owns 14 U.S. wind farms with a combined capacity of 2.3 GW and is reportedly considering swapping out ageing equipment such as blades, gearboxes and drivetrains.

U.S. developer NextEra Energy is currently implementing a major repowering program and installed 1.6 GW of repowered wind capacity in 2016, the company said in its annual results presentation in January.

Repowering may be economical on sites where the original PTC has expired, where a power purchase agreement has expired and the operator seeks a stable revenue stream, or where sites host "aging turbines with a specific supply chain problem or fleets facing increasing [operations and maintenance] costs” he said.

“Repowering is significantly more straightforward than building a new project because the impacts and variables are known to all the stakeholders, such as regulatory and permitting agencies,” he said.

Given the current costs and market prices, U.S. repowering demand is likely to be driven by "partial" repowering projects, Hensley said.

“First, the demand for full repowerings is not great in the U.S. Only 586 MW, or about 1%, of wind turbines are older than 20 years. Second, there is a sizable stock of wind turbines capable of being retrofitted with new nacelles and rotors to boost production and performance. Combined with the ability to re-qualify for the PTC for an additional 10 years, a number of major wind project owners are already seeking to retrofit existing projects," he said.

The length and price of power purchase agreements (PPAs) will also influence repowering decisions. A general downward trend in U.S. power prices has raised the importance of tax credits in the overall revenue stream of projects which do not benefit from a long-term PPA.

“They approach the dollar per megawatt that you could sell it for," he noted.

Prices in some markets may be too low to justify repowering capex, but the large repowering investments recently announced by BP and NextEra show there is currently a strong business case in many markets.