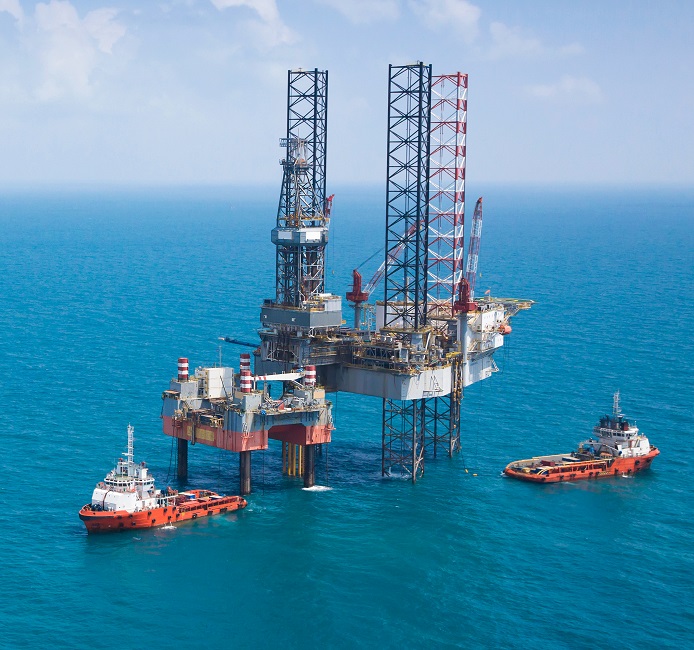 Statoil recently bid a record-low price of $535 per acre to win a New York offshore wind lease and last month the group submitted an unsolicited request for a previously-unleased area offshore Massachusetts. By 2030, Statoil could spend as much as 15-20% of total capex on "new energy,” according to the company’s latest outlook.

Shell is a shareholder in the Blauwind II consortium which recently bid a record-low Dutch offshore price of 54.5 euros/MWh to build the 680 MW Borssele 3&4 windfarm.

In June 2016, Shell confirmed it had created a New Energies division to group together activities in wind, solar, biofuels, carbon capture storage and distributed energy. The New Energies business will spend around $200 million euros per year on new projects, it said.

"Our focus will largely be on capital-light plays, in areas that share aspects with our core businesses, such as location and ease of fit with existing infrastructure," Shell said.

BVG predicts around half of the cost reductions will come from the deployment of larger capacity turbines but Oil and Gas sector expertise on offshore installation, logistics, and operations and maintenance will accelerate efficiencies, he said.

“The key point to emphasize is that while Oil and Gas companies will not provide the silver bullet for cost reduction, they will bring the finesse required to shave off that extra 1 to 2%...that is where Oil and Gas in offshore wind will come into its own,” Duncan said.

DONG Energy’s winning bid price of 72.7 euros/MWh for the Dutch 700 MW Borssele 1&2 project in July 2016 was, at the time, the lowest ever offshore price. The Danish company is also developing the world's largest offshore wind project, the 1.2 GW Hornsea Project One, off the coast of Yorkshire, England.

DONG Energy expects to exceed its offshore wind installation target of 6.5 GW by 2020 and expects installed capacity to rise to as much as 12 GW by 2025, CEO Henrik Poulsen said at the company's annual results presentation on February 2.

Poulsen believes the offshore wind sector will “be flooded by competition” as oil giants increasingly move into the sector, he told the Wall Street Journal in May 2016.

“We’re talking about huge companies with significant capital and execution power,” he said.

Oil and Gas groups will be able to transfer to wind projects decades of operational experience in health and safety, vessel logistics, installation efficiency, and operations and maintenance practices.

“Oil and Gas is very strong in this area and given that an offshore wind facility covers a far larger geographical spread with many more assets, we should expect a lot of Oil and gas expertise to come over here,” he said.

“Oil and Gas has very strong Approved Vendor Lists (AVLs) and established supply-chains, a massive play for big Oil and Gas will be bringing over that supply chain which all offshore wind will benefit from,” he said.

Vessel supply and logistics is a key project risk for offshore wind sector. In the nascent U.S. offshore industry, gaps in infrastructure and vessel supply continue to put upward pressure on capex.

The presence of Oil and Gas majors at this early stage of US development should help  reduce project risks, Lanard said.

"They know better than anybody the risks associated with working in harsh marine environments...there is a lot of knowledge there and we need to tap it," he said.

Oil and Gas supply firms will have to adjust to the high number of individual units and components involved in offshore wind projects, Lanard said.

"We have heard from some companies who have already moved over that they need to now focus on establishing standardization workflows on the shop floor to produce in the hundreds required by offshore wind,” he said.

DONG Energy-- the former oil and Gas company--has understood the benefits of standardization "better than anybody," Lanard noted.

Duncan and Lanard both predict more Oil and Gas firms will continue to move into the offshore wind sector in the coming years, as oil groups diversify assets amid a low oil price environment.

“There is a little bit of a perfect storm,” Duncan said. The cost reduction [offshore wind] has managed to achieve ahead of schedule means it is becoming commercially viable. Coupled with the Oil and Gas downturn the stars have aligned almost," he said.

“The voices for the new revenue centres are going to be heard more clearly now because the industry has matured and proven itself at the time the need for diversification is strong,” he said.