EDF project on a dam in the Southern Alps highlights the huge potential for floating solar in France but more developers are needed to drive down costs. 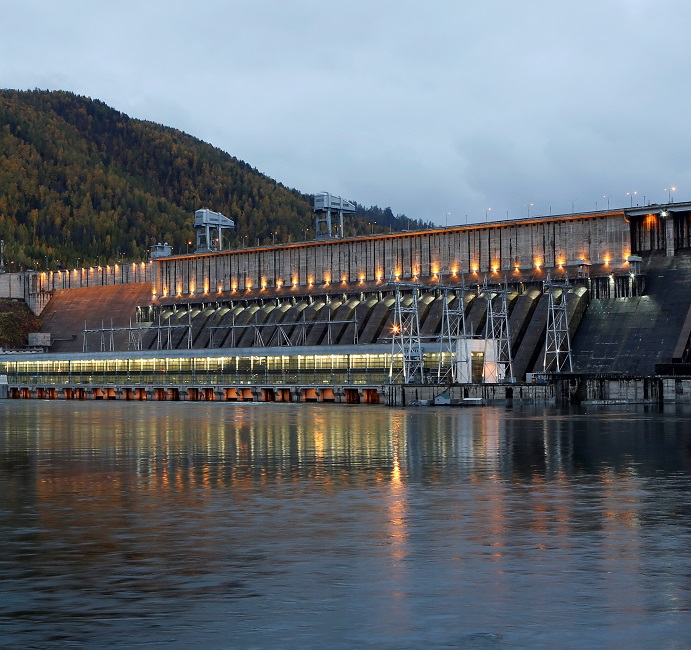 EDF is set to commission its first floating solar array in France early next year, marking an expansion in market activity from disused quarries to the country's vast array of hydroelectric sites.

EDF, France’s state-controlled power utility, will commission 20 MW of floating solar capacity at its Lazer hydroelectric facility in the Southern Alps and is developing other projects in France and abroad, it said. The Lazer solar array will span 24.5 hectares, about two-thirds of the reservoir’s surface, and generate a similar output to the hydro plant. France has around 25 GW of hydroelectric capacity and over three quarters is operated by EDF. EDF was awarded the Lazer project in a national tender for ground-based solar projects in 2018. To maximise competition, France would need to follow Portugal's lead and encourage new entrants to develop on EDF's hydroelectric facilities. In Europe's largest floating solar auction, Portugal awarded projects to a number of developers that will be built on hydroelectric sites owned by state utility EDP.

France has fallen behind on its renewable energy targets and floating solar could help it catch up, Camelia Farchado, a Paris-based solar engineer at advisory group DNV, told Reuters Events.

Asia is currently the largest floating solar market but activity is growing in Europe and the U.S. holds huge potential. Construction of the Lazer project began in March 2021 and commissioning has been delayed until early 2023, mainly due to low water levels preventing barge manoeuvres required for installation, EDF said. The company will be able to apply learnings on weather conditions and coordination between solar and hydroelectric teams to future projects, it said.

Floating solar activity is picking up in Europe as technology gains have made it "bankable," Vincent Grumetz, Managing Director, EMEA at Ciel & Terre, said.

In France, the development process remains "quite long," he noted.

EDF has already developed floating solar projects in Israel and U.S. and is gaining scaling expertise in Asia where it is building a 240 MW array on the 1.1 GW Nam Theun 2 hydropower dam.

Developers are using economies of scale to drive down costs. Technology optimisation and standardisation is particularly beneficial at hydroelectric sites, where anchoring and mooring systems increase costs.

As activity grows, the entrance of new manufacturers and developers should further reduce costs, potentially bringing "new concepts and when the pipeline justifies, mass production,” he said.