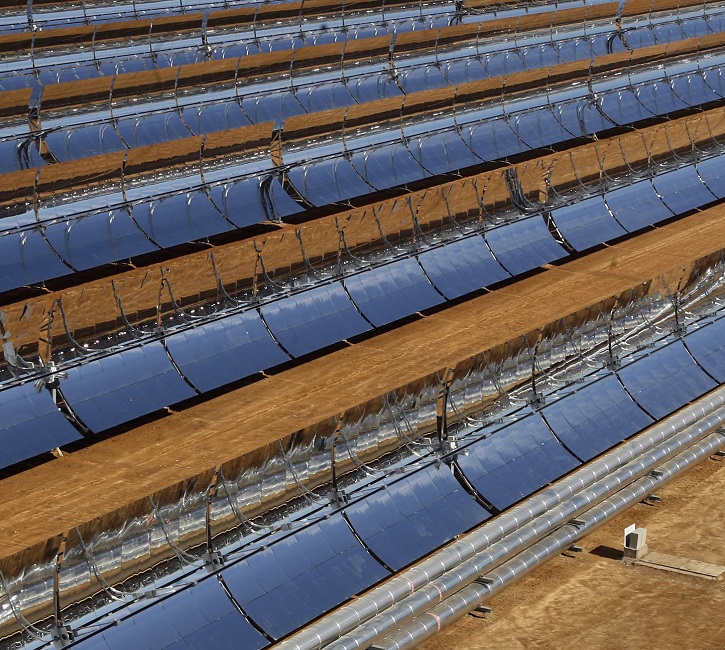 For the first time, the auction includes a new solar plus storage stream which could see Portugal build its first CSP plant. Solar plus storage developers will compete against stand-alone PV projects on a net present value (NPV) basis to win 15-year guaranteed payment contracts.

Portugal is seeking storage capacity to supply evening peak demand and the NPV values are based on forecast market bid prices.

“We are creating the conditions for competitive storage projects to win but we are not ensuring that they will," the energy ministry said in a statement.

"Whether that happens will depend on the dynamics of the auction,” it said.

Portugal's daily load profile mirrors that of neighboring Spain, peaking in the early evening and remaining high for several hours in winter. Peak demand is largely supplied by hydroelectric power, but there is growing concern over drier conditions due to climate change.

Portugal's solar plus storage auction stream is technology agnostic and could attract bids from PV plus battery storage, CSP plus thermal storage, hybrid CSP-PV plus storage projects or even PV plus green hydrogen. Plant capacities must be based on multiples of 10, 19, 99, 108 and 109 MW.

CSP plus storage costs have fallen dramatically in recent years, particularly for larger projects. In the Middle East, developers have used hybrid CSP-PV concepts and economies of scale to achieve prices close to $70/MWh. Lower prices are expected in Chile later this year.

“Given these conditions, I think it is highly likely that we will see CSP present within the storage auction stream,” he said.

Under the auction mechanism, solar plus storage projects would bid a strike price and receive an annual fixed payment for 15 years.

If the wholesale price goes above the strike price, the generator must pay 90% of the difference for the volume supplied.

“Any project needs to be able to absorb the insurance the government is asking for on the wholesale price spikes, it requires a [project owner] with a very big balance sheet,” Amaral Jorge noted.

Storage capacity must represent a minimum 20% of total plant capacity, which implies storage capacities of between two and 22 hours. Long-term storage would offer overnight and early morning dispatch capability.

While battery costs are falling, the cost of PV plus batteries remains far higher than CSP plus storage for more than a few hours capacity.

CSP groups from neighboring Spain are expected to feature in the tender, bringing a wealth of expertise in CSP technology and EPC services.

Spain has an installed CSP capacity of 2.3 GW but no new projects have been built since 2013 due to government changes to payment mechanisms. More recently, proven plant performance and Spanish tariff reforms have stoked investor confidence in the sector and growing PV capacity will lead to greater storage requirements in the coming years.

Abengoa will be keen to help reignite CSP build on the Iberian Peninsula. The group installed 15 CSP plants in Spain for a combined capacity of 731 MW and is planning to install the first retrofit CSP storage pilot at a parabolic trough plant.

"We expect domestic players to participate in the broader value chain through the provision of equipment and mirrors, for example,” he said.