Rare disease patients are organising like never before, turning up the publicity volume and becoming ever more active in driving cures in the lab and even the boardroom 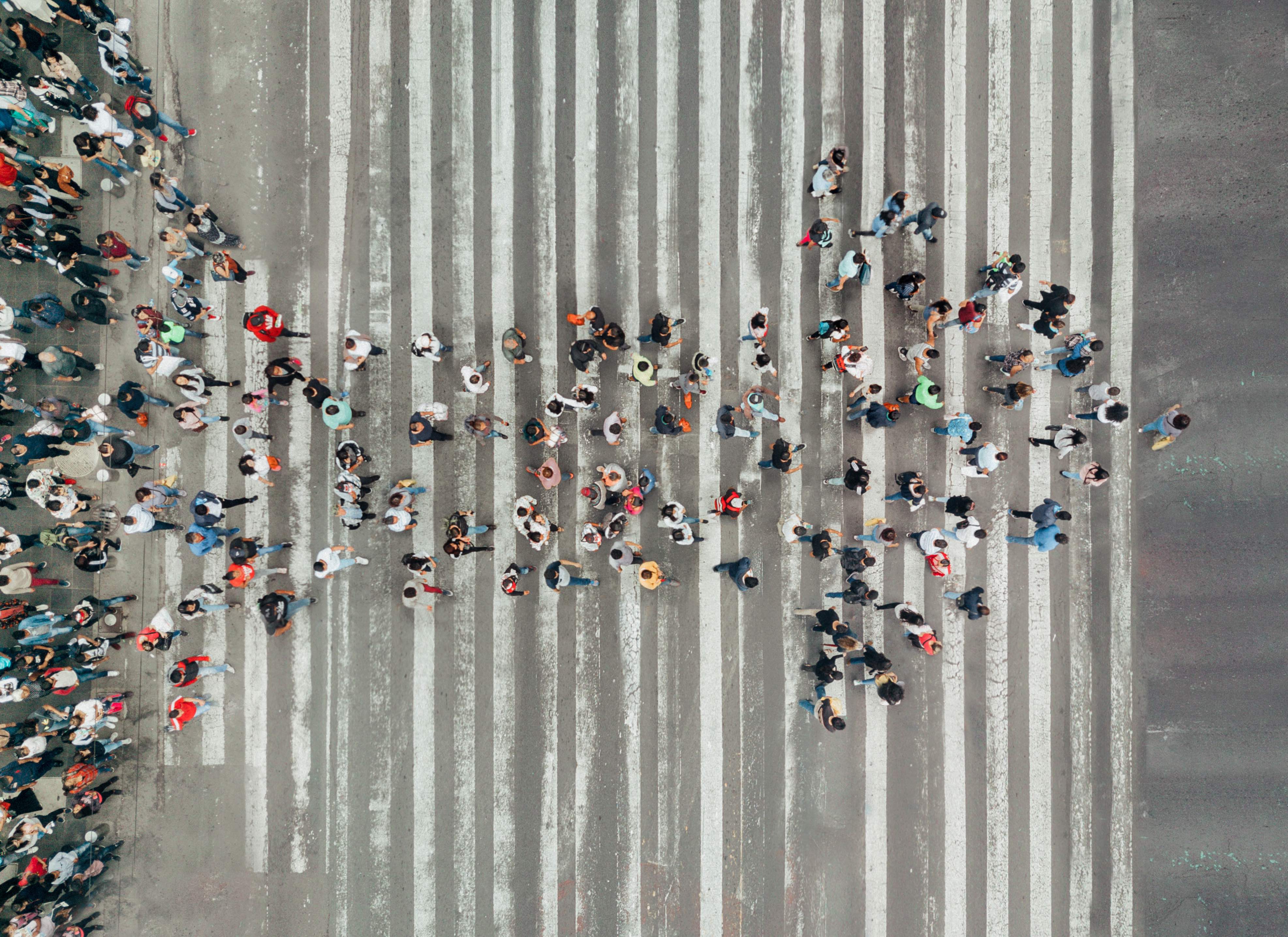 
As a person living with a rare disease and a professional in healthcare communications, I occasionally have moments of disconnect. Such as when I began this article.
Let me explain. In Thinking Fast and Slow, a mental model proposed by Daniel Kahneman, system 1 thinking is characterised by ‘emotive, instinctive’ thought patterns, while system 2 thinking utilises a deliberate, rational frame of mind. We spend more time in system 1 thinking than most of us care to admit.
In response to the question ‘when it comes to access, what can pharma do to help patients?’ my system 1 answer is ready made: ‘give us the treatment, somehow, someway, just give it to us’. System 1 thinking does not get more complex than that.  But this is an intensely complex subject which regulators, patient groups, payers and industry alike continue to wrestle with.
So let’s move into system 2 to explore the issue.
Richard Mason, previously Head of Innovation, EMEA, at J&J, and honorary fellow of the Cambridge Judge Business School, believes it’s important for society as a whole to have a better understanding of the process required to produce new treatments, not least those with an interest in rare disease. “Patients must understand the lack of certainty, the length of time, the capital required.”
But he also sees the potential for patient organisations to take an active role, even sharing in the risk and reward of the R&D process too, through royalty buyback firms like Royalty Pharma.”
When I ask if the answers to the intractable quandary of how to get drugs to those with rare diseases lie in working much more closely with patients, Mason sounds a note of caution.  In 2016 Sarepta’s, Exondys-51, became the first Duchenne muscular dystrophy (DMD) treatment to be approved in the US without the support of the FDA’s clinical experts and without meeting key stage 3 endpoints, after forceful patient lobbying.
While the drug's future is still unclear, the story continues. Sarepta announced phase 1 results from a gene therapy trial in 2019, securing an endpoint that had never been met in a DMD trial before, research that may never have taken place without revenue from the earlier approval. 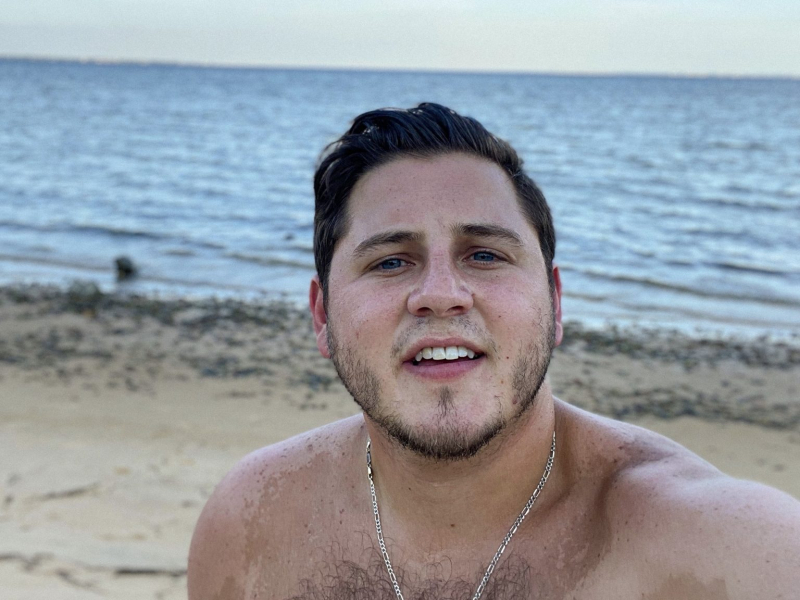 Valuing responsible advocacy
This raises a delicate issue; with advocacy comes great responsibility. I spoke to Tre la Rosa, a fellow cystic fibrosis patient, a scientist and a patient columnist at BioNews Services. “Whether in advocacy, politics, or any other sphere of life, there’s nothing worse than widespread misinformation. Without decent dialogue between patient representatives, industry and scientists, that becomes more likely.”
He doesn’t believe that those engaging with pharma need sophisticated scientific knowledge, but he does believe in nuance. “If you’re going to advocate, you have to do it responsibly. You have to educate yourself. It's crucial that I present information in a balanced way and defer to experts when they know better. My writing should be persuasive, but never at the cost of what’s true.”
Nicole Millis, CEO of Australian rare disease charity Rare Voices Australia (RVA), stresses this point, “responsible advocacy always seeks input from clinical advisory committees for advocacy around medical or clinical perspectives, guidelines, or information.”
And for La Rosa, being open to working with the pharma industry is part of the vocation, “if those who advocate responsibly have no interaction with the industry, 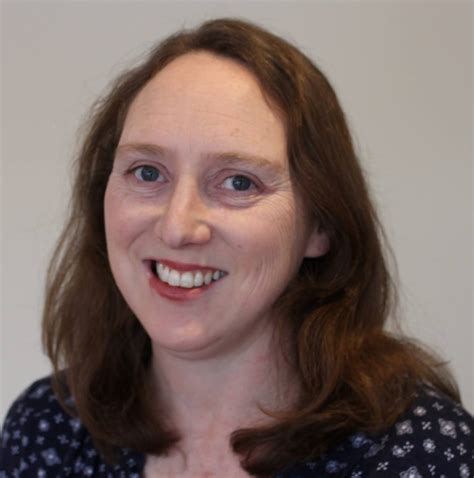 that means people doing things for possibly ulterior reasons will step in instead. In return, the industry must accept the value in every voice, not just the ones that are easy [to hear]. As a white man with CF, I need to make sure I’m amplifying the voices of others with my own community who are less visible.”
As Australia’s peak body for Australians living with a rare disease, RVA naturally works with a range of industry stakeholders, facilitating the Round Table of Companies, a group of pharmaceutical companies with a common interest in rare diseases and orphan drug development.
“The RVA Round Table of Companies holds quarterly meetings to discuss topics relevant to all companies – processes, pathways, liaising with patients," says Millis. “It works incredibly well in terms of keeping the lines of communication open between RVA and industry.”
Take patient power seriously… or be held to ransom
That some patients prefer to keep pharma at arms length is not new. The extent to which patients are able to self-organise on their own terms perhaps is, however. Just Treatment is a UK organisation which, in its own words, ‘puts patients before profit and politics’.
The problem, according to Lead Organiser, Diarmiad McDonald, is that “the patient is effectively the hostage in pricing negotiations”. The group has campaigned for access to high-profile treatments such as Orkambi and Symkevi in cystic fibrosis and Palbociclib and Pertuzamab in breast cancer, in part by proposing radical solutions such as crown-licensing. 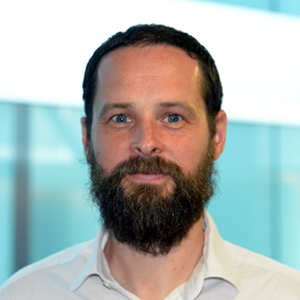 But, seeing as all four treatments in question are now available on the NHS, they may well have provided the impetus for a way out of each pricing standoff. McDonald believes Just Treatment has helped “shift the conversation in the public imagination and ultimately increase pressure” on what is expected from governments and the industry.
As more medicines come through the once dusty rare disease pipeline, public awareness of access is increasing, which in turn massively amplifies campaigning on the issue.
McDonald is serious about ensuring every campaign is led by people who live with the condition. “These are slow burning campaigns so we need to have a cause we can really get behind. That means detailed analysis of the pricing debates ongoing in the UK at any one time, research into how a drug was funded, how much of a saving [to the health service] a generic version could lead to, and whether the patient community in question are interested in leading the charge.” When everything aligns Just Treatment launches a campaign.
Organisations like Just Treatment are an example of a type of patient organisation that wouldn’t have existed a decade ago. They may represent an extreme, but they have a clear message. ‘What can the industry do to help us?’ they say, ‘view us as a serious force for change, something to be reckoned with.’
It may be easier to pursue collaboration with sympathetic patient organisations, but industry must remember that polarisation among patients exists. It’s only through understanding all perspectives that progress can take place.
Putting patients in the boardroom
When it comes to new therapies, it’s unlikely the strategy of ‘softly, softly, incrementally’, will stay acceptable to either patients or payers for long. Pharma must do its part to bring drugs to the table with maximum benefit.
Sutura Therapeutics is an exemplar here. It has the patient voice as close to the organisation as it's possible to get: in the boardroom. Sutura’s Head of Patient Advocacy is Alex Smith, who is also CEO of Harrison’s Fund and father of 14 year old Harrison who lives with Duchenne’s. Smith became involved with Sutura as a founding investor.
The father and son’s experience has meant that Sutura is determined to carry out trials in a way that is built around patient need first. “There’s often a level of burden placed on patients,” explains Smith, “particularly in rare, childhood conditions like Duchenne, that is greater than needed.
“Whether that’s reviewing trial design and protocol  - the number of biopsies for example - the patient always comes first. We will build that into our governance, we’re reaching out to stellar, fantastic advocates within these communities to develop meaningful patient advisory boards...they will inform everything from protocol design, endpoints, where and how we research, and when the time comes; pricing too.”
So far, Sutura’s first candidate is in pre-clinical trials for DMD but its CEO Mark Beards hopes the platform on which it is built, a proprietary delivery of antisense 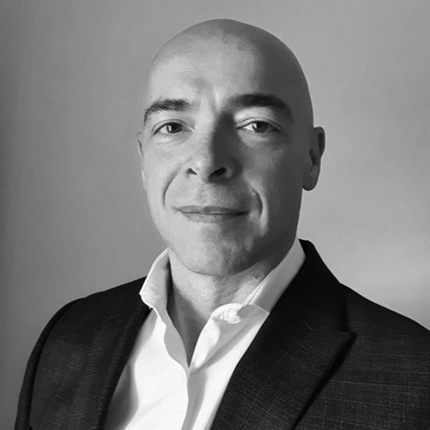 oligonucleotide technology, will have applications in many diseases.
Beards is keen to stress that as a commercial strategy, Sutura is not interested in producing marginal benefits. “We have a fail fast mentality, it’s not about targeting disputable biomarkers, it has to be about what’s clinically effective. If it isn’t we won’t continue.”
Let patients fix it, or get out the way
Sutura is not the only pharma firm hoping to improve the access dilemmas of the future by fixing today’s R&D. In fact, when searching for innovators in rare disease there appears to be a glut who are working upstream, before market access and approval are even a consideration.
When Communications Director, Dominic Nutt, was diagnosed with a rare neuroendocrine tumour (NET) eight years ago, he met an extraordinary cast of characters one of whom was “Texan oil baron” Vince Hamilton, who also had a NET. It led to what was, at the time, one of the first crowdfunded clinical trials, with Hamilton paying the way for research into what is now known as AdVince; a technique utilising a modified adenovirus to attack NET cells. Without their combined efforts, says Nutt, “the therapy would likely still be sitting in a freezer in Switzerland, because there was no money to test it.”
Despite the umbrella of rare cancers being surprisingly common, research for individual cancers is thin on the ground due to the small patient numbers. Nutt and Alexander Masters, a fellow cancer patient, validated this concept by publishing a BMJ paper titled ‘The Plutocratic Proposal: an ethical way for rich patients to pay for a place on a clinical trial’.
One wealthy patient only is needed to fund a trial and ensure it goes ahead, other patients can then enroll without needing to pay. This model can work with 'rescued' trials which wouldn't otherwise go ahead due to lack of funding without such an intervention, says Nutt.
There was, however, an initial backlash and bemusement from the scientific community, relating to the ethics of funding research in this way, as well as to the mechanics of how potential treatments would be chosen.
Masters admits there was certainly an element of “we didn’t know what we didn’t know,” but he is adamant they are onto something. The method is being tested by a research ethics committee at Warwick University, while Nutt and Masters are pursuing funding to validate the approach nationally, by creating a database of promising, hitherto unfunded phase 1 and 2 trials where “patients can pay for a place”.
“We’ve got results because we continue to ask questions and push forward where others haven’t. A bit of patient power is not a bad thing. Ultimately, we’re working to fix this because no one else is.”
Back to today’s treatment landscape, Mason is persuasive in his optimism, “there has never been a better time for the rare disease community. There are more people working in rare disease research than ever before. That means more brains, more ambition and more money, all chasing new, hopefully curative, treatments. I firmly believe if the treatment is sufficiently transformative, society will always foot the cost.”