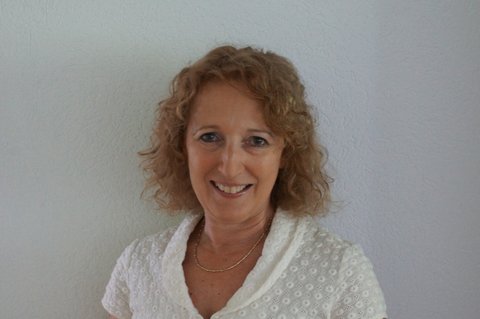 In the U.S., 2013 sales of biologics topped $66 billion, according to recent RAND research that examined sales data for more than 100 drugs. Costly biologic therapies to treat such chronic conditions as cancer, rheumatoid arthritis and diabetes already represent the lion’s share of today’s total drug spend, so any opportunity to help contain costs without thwarting treatment options should come as welcome news for patients, physicians, and payers. Many are eyeing the pending era of biosimilars as one solution to today’s runaway costs.

FDA’s unanimous approval of the Sandoz product Zarxio in March 2015 created a watershed moment in the ongoing evolution of the U.S.’s nascent biosimilars market".

In the U.S. alone, growth in the approval and use of so-called biosimilars is expected to yield a $44.2 billion reduction in direct spending on biologic drugs over the next 10 years (between 2014 and 2024), assuming a 4% reduction in total spending on all biologic therapies).[i] RAND researchers caution that it is difficult to predict the full impact of actual uptake until more biosimilar products become available.

While a number of biosimilars have been available in the European Union (EU) since 2006, the FDA’s unanimous approval of the Sandoz product ZarxioTM (filgrastim-sndz) in March 2015 — a biosimilar version of the widely used Neupogen® (filgrastim) from Amgen— created a watershed moment in the ongoing evolution of the U.S.’s nascent biosimilars market. Zarxio is the first biosimilar to be approved through the 351(k) abbreviated licensure pathway for biosimilars, and per the FDA approval, it can now be prescribed for the same indications as Neupogen.

Today, there are other biosimilars going through the 351(k) regulatory pathway, including Celltrion’s (Incheon, South Korea) infliximab (Remsima). “As infliximab is the first monoclonal antibody to seek approval as a biosimilar, it will be interesting to see the FDA’s evaluation of this product,” says Sue Naeyaert, Head, Global Pricing and Market Access Biosimilars for Merck Serono (a division of Merck KGaA, Darmstadt, Germany).

It is expected that there will be significant cost savings to health care budgets as biosimilars enter the market and replace high priced originator biologics with anticipated comparative discounts of 20-30%. Ongoing production of biosimilars will remain complex and costly.

It is widely expected that biosimilars will provide savings in a variety of ways because they generally cost less to payers and patients compared to the original biologic therapies. However, the jury is still out on the magnitude of the potential savings. Unlike the dramatic cost savings that have been realized over time by the broad entry and acceptance of generic versions of branded small-molecule therapies, the cost savings associated with switching from an originator biologic to a biosimilar therapy are not expected to be quite as dramatic. “If we look at the current data in Europe, there appears to be pricing discounts of 20–30% for biosimilars vs their reference product,” says Naeyaert. 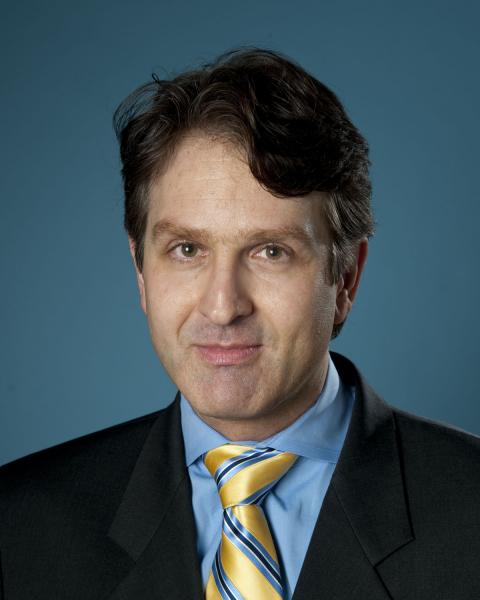 While the cost to develop a biosimilar therapy is lower compared to its reference biologic, ongoing production will still engender large costs, as it requires complex manufacturing processes to produce, isolate and purify the therapeutic product that is derived from a living organism. And, “nearly all biosimilars will require at least one head-to-head clinical trial to confirm similarity to the original biologic, a more strenuous process than required for standard generics,” says Andrew Mulcahy, lead researcher of RAND Corporation's recent study “The Cost Savings Potential of Biosimilar Drugs in the U.S.”. These two factors narrow the scope of the produce reductions that are possible. RAND’s Andrew Mulcahy and Soeren Mattke will both be presenting research findings from their study at eyeforpharma's Oncology, Market Access & Pricing conference held in Boston, in June.

The onus will be on the producer of the biosimilar to provide solid evidence of similarity to the reference product or originator”.

One of the issues impacting the high sustained costs of biologics is that they have — to date — faced no competition from acceptable alternatives after patent expiry, thus allowing their high costs to continue indefinitely says Mulcahy of RAND. However, Naeyaert notes that “the approval and uptake of biosimilars is expected to directly or indirectly place pricing pressure on the reference product, so as competitive pressures help to drive down all drug prices within that therapeutic indication, the cost of treating patients will likely become more affordable.”

Naeyaert adds: “Price will be one key factor amongst many that will determine adoption and acceptance of biosimilars.  A number of countries have biosimilar policies in place that nuture the growth of the biosimilar industry and help deliver on the promise of expanding access to medicines for patients".

To inspire confidence among physicians and patients, “the onus will be on the producer of the biosimilar to provide solid evidence of similarity to the reference product or originator, through physical and chemical characterization of the molecule and its structure and through pre-clinical comparability exercises,” she says. “When it comes to biosimilars, Phase I could be seen as pivotal and there are ongoing discussions among stakeholders about the need for Phase III trials.”

Meanwhile, despite their promise on paper, “a number of regulatory challenges remain, including extrapolation, interchangeability and naming,” says Naeyaert.

For instance, it is likely that regulators will require that biosimilar products be differentiated from their reference products, using, for example, a specific naming convention for approved biosimilars, specific labeling requirements and more. For the first-approved biosimilar, Sandoz’s Zarxio, FDA has (at least preliminarily) required the use of a 4-letter suffix for the product (filgrastim-sndz). “This certainly indicates that the FDA may want to distinguish the biosimilars from their reference product. The EU experience offers valuable insights on naming of biologics and no matter what the final decision, it should allow for seamless acceptance and understanding,” says Naeyaert.

It is also worth noting that per FDA, Sandoz’s filgrastim-sndz is approved as a “biosimilar” but not an “interchangeable product” that can be freely substituted for another approved drug. As a result, the decision to prescribe the biosimilar instead of the originator product can only be made by the physician — a switch cannot be made at the pharmacy, as is often the case with generic substitutions that are driven by the patient’s insurance requirements. The industry is waiting for the FDA to issue further guidance on these aspects of biosimilar commercialization in the near future.

“Health authorities have a big role to play in inspiring confidence in biosimilars, through education and policy,” Naeyaert says. “And patients need to be educated to determine what to expect — especially as there are so many potential misunderstandings about biosimilars.” To fully exploit the promise of biosimilars and realize the full extent of the potential cost savings for the entire healthcare spectrum, “governments need to have policies and initiatives in place to encourage uptake — and more importantly, they must not deter it.”

When it comes to reimbursement for biosimilars, Naeyaert says she does not foresee much pushback from payers — as long as comparable effectiveness and cost savings can be demonstrated between the biosimilar and the originator product.  “However, I do expect that some agencies will want to see a cost-effectiveness analysis for a biosimilar, even though efficacy will be equivalent or similar, and the only difference between the two products is acquisition cost,” she says.

In addition to lower unit price, further savings from biosimilars can be expected from increased volume sales, according to the RAND study, as the availability of lower-cost options is likely to encourage patients and physicians to now choose a biologic therapy option that may have been prohibitively costly when only the reference product was available.

Throughout the healthcare spectrum, intense pressure to reduce costs while demonstrating value is also expected to drive uptake of biosimilars. And because so many physician offices, hospitals, and clinics rely on the buy-and-bill model to purchase drugs and seek payer reimbursement after the therapies are administered to patients, the availability of lower-priced biosimilars may provide an incentive for prescribers, and this is expected to spur greater use of lower-cost biologics (where they are clinically appropriate, on a patient-specific basis).

Early experience with biosimilars in the EU provides evidence of positive healthcare savings, explains Naeyaert. Projections estimate that the use of biosimilars in Europe will reduce drug-related spending by between 11.8 and 33.4 billion between 2007 and 2020, with the largest savings in the UK, France and Germany[ii]