The World Trade Organization has postponed a decision on whether they will extend the July 2013 deadline for the implementation of the TRIPS agreement in developing countries, putting into doubt whether life-saving medicines will continue to be widely available to the poorest nations. 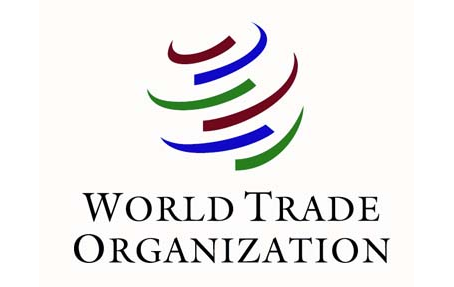 The property rights committee, responsible for the implementation of Trade-Related Aspects of Intellectual Property Rights (TRIPS), met on March 5th to discuss the proposal of the Least Developed Countries (LDCs) to allow more time to develop the financial and technological capacity, i.e. to graduate to a 'more' developed category under the UN classification, before enforcing intellectual property. The motion met with support of the developing countries and restrained enthusiasm from the developed nations, although the final decision has been postponed.

The meeting follows the first extension request filed in November 2012. LDCs already benefit from a separate transition period for pharmaceutical patents until 1 January 2016. The transition period does not exempt LDCs from applying TRIPS, according to a WTO source quoted by the Intellectual Property Watch, but gives them flexibility in choosing whether or not to protect trademarks, patents, copyrights, industrial designs, or any other type of IP.

“Failure to extend the transition period for least-developed countries to become fully compliant with (TRIPS) could seriously impede access to lifesaving antiretroviral treatment and other essential medicines for people most in need,” said the Joint United Nations Program on HIV/AIDS, also known as UNAIDS, and the United Nations Development Program in a statement released a week before the WTO Council summit.

“Several big drug companies [should] take this as a cue to either abandon enforcement of the patents in those countries, or to grant voluntary licenses. If the World Trade Organization ends the extension, that might change,” Jamie Love of Knowledge Ecology International, a non-profit advocacy group that focuses on intellectual property issues that affect access to medications, wrote in a letter to The Mail & Guardian.

The European Union, meanwhile, indicated a willingness to consider an extension beyond June 2013, but issued a statement saying “the most important concern the EU has with the proposal… is that it lacks both a clear and predictable perspective and it remains silent on how IP and the TRIPS Agreement could specifically help LDCs in building a viable technological base,” the Intellectual Property Watch reported.

The Agreement on Trade Related Aspects of Intellectual Property Rights (TRIPS) is an international agreement, signed in 1994, that defines standards for intellectual property regulations, including enforcing patents, for WTO member states, which significantly affects the pricing of prescription medicines required by millions of people residing in the developing countries.