A price capping policy set to be implemented will effect 30% of all drugs sold in the Indian healthcare market. 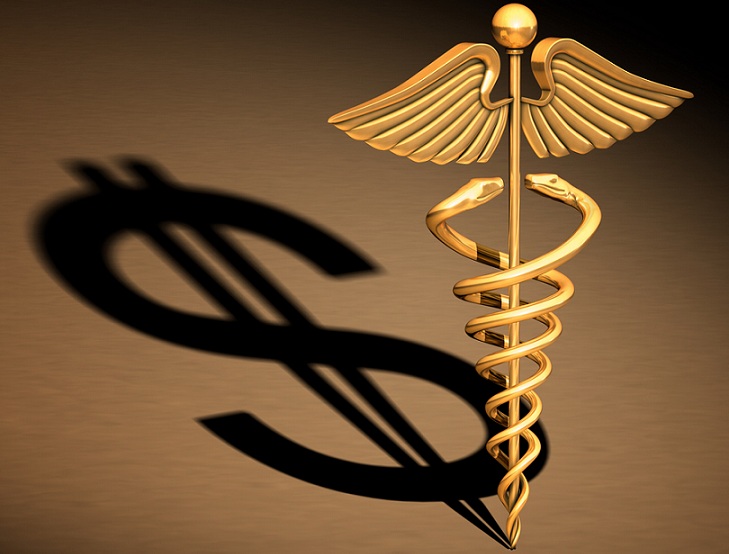 India approved the National Pharmaceutical Pricing Policy 2012 (NPPP-2012) earlier this week, which caps prices of 652 commonly-used. Once the policy is comes into force, prices of antibiotics, insulin and paracetamol, among others, are expected to drop by 11%.

According to Reuters the cap will affect 30% of all drugs sold in India, where the pharmaceutical market value is estimated at $13 billion. The new regulations will affect all imported drugs. Substances developed and patented in India will not be subject to NPPP-2012 for five years.

The price caps will be revised every five years, at the same time when the National List of Essential Medicines is updated. The maximum limit will be calculated based on market-sourced data by taking the arithmetic mean of the prices of all brands with more than 1% market share in the total turnover of the medicine, and without taking into account the costs of manufacturing. Pharmaceutical companies will retain the right to the 10% annual price increase of substances not included on the list.

The policy met with resistance from the Ministry of Health who expressed worries that it would increase retail prices.

It is expected that multinational companies like GlaxoSmithKline Pharmaceuticals, Glenmark Pharmaceuticals and Cadila Healthcare will be most affected by the policy change because their products are more expensive. According to analysts, however, the average profitability of medicines will be reduced from 12.5 to 6.4%.

DG Shah, the Indian Pharmaceutical Alliance secretary general told The Times of India: "Though the average profitability of the pharmaceutical industry will [decrease] by about 25%, the IPA is reconciled to the new Policy as it moves away from the intrusive and opaque pricing regime to a more transparent system [that] balances the need for affordable medicines with the [requirements] of growth and R&D of the domestic industry."

The new policy will replace the Drug Prices Control Order (DPCO)act first passed in 1970 and last revised in 1995, and it is a part of The Essential Commodities Act which allows the government to control the production, supply, distribution and pricing of the essentials. The DPCO entitles the government to bulk orders of 76 essential drugs at a fixed price determined on the basis of raw materials cost, competition and profit margin, making other products effectively unaffordable to most of the population.