Overcast Over the French “Sunshine Act”

A new draft of the French “Sunshine Act”, originally proposed to increase transparency of the pharmaceutical industry’s relationships with healthcare delivery services, has lost its focus, critics say. 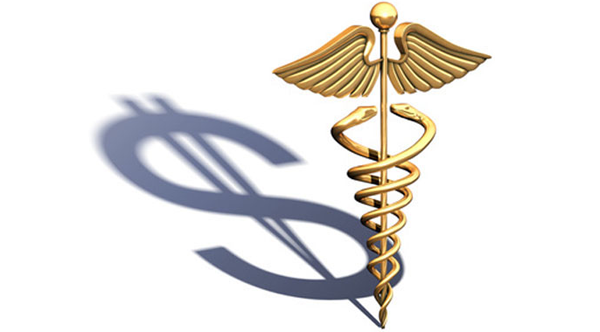 “Civil society cannot accept that the government should base its health strategy solely on industry interests,” a representative of the Medicines in Europe Forum said in a press release issued in response to the changes in the bill that loosened the requirements for disclosure.

Under the original proposal, drug companies would have been obligated to declare all payments made to doctors, patient associations, medical students, health institutions and medical journals for any work undertaken, including payments under 60 euros (£75, $95), as well as to publicize doctors’ names and amounts received by them on a particular company’s website so that information about transactions would be available through a simple internet search.

The revised proposal stipulates that doctors will only have to declare gifts, not payments received in exchange for example, for consultations, and that those payments can remain confidential regardless of the amounts switching hands.

Additionally, only the names of the physicians, but not values of the gifts received, will have to be published on a centrally managed website, but “[preventing] search engines from indexing beneficiaries”, effectively making the relevant information inaccessible to the public.

According to an interview given by an unnamed member of the French Health Ministry to the British Medical Journal, the latter clause was put in in response to the concerns over potential violation of privacy laws raised by an independent French authority. Nevertheless, non-governmental organizations involved in the debate insist that transparency be increased by enforcing open disclosure of all payments, pointing out that if the new draft becomes the final law, it will be more favourable to the industry than the regulations put in place by the previous conservative government.

The law came under revision in 2011, following a scandal over an antidiabetes treatment, benfluorex (Mediator). Servier, the drug’s manufacturer, failed to remove its product from the market for thirty years despite it being withdrawn in other countries due to evidence of harm.

Under the original regulations, the National Agency for Medicines and Health Products Safety was established in place of the French Agency for Safety of Health Products to better prevent conflicts of interests and increase pharmacovigilance. The new Agency was given the authority to request safety and efficacy studies before and after products marketing authorization, as well as to strictly follow the new guidelines concerning conflict of interest declarations.

Back in 2011, the French pharmaceutical federation, Les Enterprises du Medicament, released a statement supporting the new safety provisions but “regretting the stigmatization of high technology industry”. At the time, an independent medical review group, Prescrire, expressed disappointment at the government’s leniency as it kept only a small proportion of the original recommendations made by Prescrire.