New legislation in France designed to provide clarity on gifts presented to healthcare professionals adds little extra transparency to the problem according to critics. 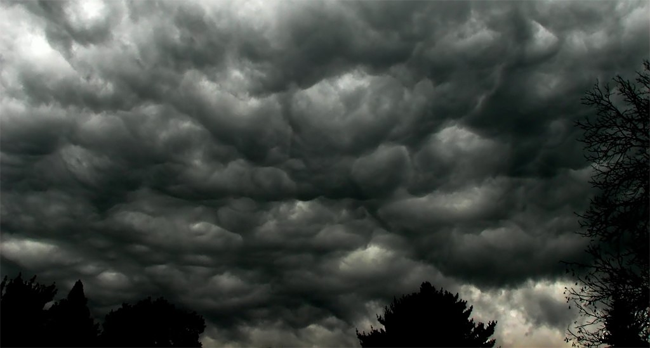 On May 22, the French government passed into law a much hyped version of a “sunshine act”, legally obligating pharmaceutical industry to make public any gifts they to healthcare professionals.

The consultations on the bill took nine months, but critics have said that the regulations , which apply to manufacturers of cosmetics, drugs and medical devices, in the present form are far from assuring full transparency, and that they protect the interests of the industry more than those of the patients.

According to the law, any benefits over €10 (£8.5; $13) have to be reported on a publicly accessible website managed by an authority that has yet to be determined.

Before that happens, though, the industry, as well as the organization affiliated with the individual concerned, are required to publish on their websites the name of the recipient, as well as how much money was paid and what for. It is noteworthy that only gifts, including meals and entertainment, need to be declared, but not consultancy work. Under the French law, national councils of healthcare professionals must be informed of all the work undertaken by a healthcare professional for pharmaceutical company, but the disclosure of amount paid is not required.

Critics argue that under those circumstances companies will be encouraged to declare small sums spent on meals, but will withhold information on, most likely, significant payments for contracted work, which defeats the purpose of the act. The National Medical Council are seeking an opportunity to appeal, saying that the law misses its purpose. The Medicines in Europe Forum, which aims to ensure that European pharmaceutical policy serves patients’ interests, described the law as having “unacceptable opacity.”

The new bill, which aims to prevent conflicts of interests, is a reference to the US Sunshine Act (Physician Financial Transparency Reports), which was included in the Affordable Care Act 2010. In the United States drug and medical device companies are expected to start disclosing almost all financial relations with doctors—including payments for research, consulting, speaking engagements, and even meals—later this year.