Cheryl Jacque discusses technology’s influence in the effective management of hospitals and healthcare, as well as the pros and cons of implementing EHR systems across the board. 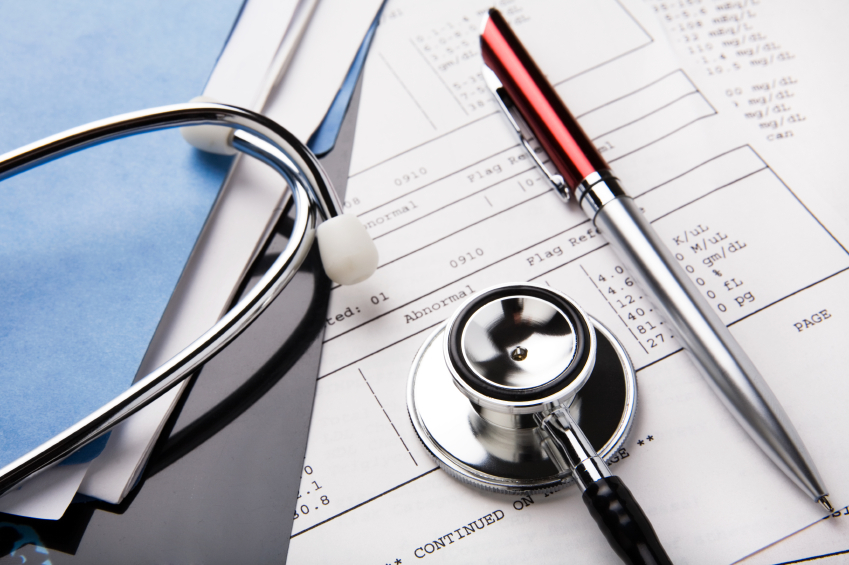 Digitized health records have been on the government’s mind for some time as a possible means of lowering healthcare costs. In 2010, the Obama administration announced plans to provide financial incentives for medical groups that transitioned to electronic records-keeping, with the hope that all data nationwide would be housed “in the cloud” by 2014. As of mid-2012, roughly half of doctors’ offices and hospitals reported at least partial compliance, with an additional 30% saying plans for adoption were in the works.

There are a lot of upfront costs and hurdles associated with the EHR transition, but there are also many anticipated benefits. A more efficient medical system holds a lot of promise for patients and providers both. Those in the pharmaceutical industry stand to gain when it comes to drug referrals, as digitized records will make it easier to identify potential patients—but an electronic landscape should also make research and development more streamlined, which may actually lower eventual costs to the consumer.

Part of the reason the government is offering a financial reward for compliance is that, in most cases, digitizing years’ worth of medical records can be incredibly costly. Not only must practices invest in the technical equipment needed - scanners, servers, and the like - but they also have to fund the hours of labour required to physically sort through and input data. There is also a question of what to do with old records, as well as technological protections for those that have been uploaded. Privacy, particularly where medical records and data are concerned, is a serious matter that usually requires a number of carefully thought-through steps.

Most experts agree that the efficiencies of EHR outweigh the burdens in the long run. When records are online, doctors can access them anywhere—in the office, certainly, but also from home, on a smartphone, or any other Internet connection. Specialists and consultants will be able to pull up a patient’s entire medical history with the click of a mouse. In most cases, patients themselves will also be able to access their own files, which can help them become more educated about their care and treatment options.

“When individuals have access to their relevant data, sure there are opportunities and concerns regarding it being used in a negative or promiscuous way, but when it's used appropriately, that individual has new insight,” Eric Topol, director of the Scripps Translational Science Institute said earlier this year. “This is about consumers, the public, the individual having new insights and now a parity and getting out of this era of information asymmetry, where the doctors had the domain of the information.”

There will also be substantial benefits when it comes to point of care. Digitized health records will allow insurance companies to streamline their billing, for instance, and could lead to more comprehensible payment schemes. Advantages are also anticipated when it comes to pharmaceutical research and marketing.

“The result will be some real-world comparisons to drug efficacies seen in more controlled clinical settings,” the American Medical Software company said in a recent article on the intersection of pharmaceutical research and EHR. “Efficacy in treating conditions and better information on how pharmaceuticals help save over more expensive forms of care (such as repeat hospitalization)” are likely to be some of the key results, the organization said.

Transitioning to electronic health records will not be easy, nor will it be fast. In many instances, it may seem more expensive than it’s worth, but providers would be wise to focus on the long-term savings. All members of the healthcare sector stand to benefit in some way from the efficiencies promised by records digitization, whether now or further down the road.