In their quest to wipe out the impending healthcare reform, challengers of the Affordable Care Act take a different approach – but are the goals of the opponents, or indeed advocates of the law, for the good of the US citizen or for their own political agenda? 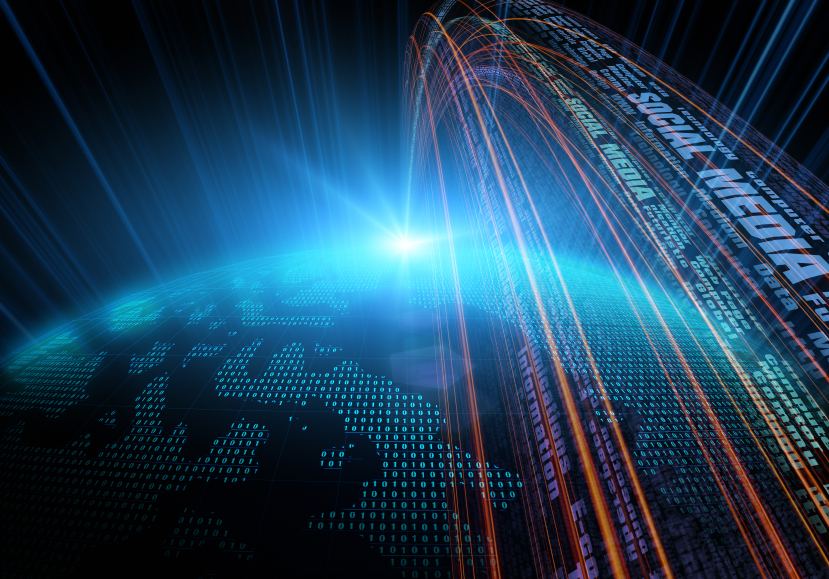 In a bid to curb the rise in US healthcare spending, the intent of the Affordable Care Act is to extend health insurance to many of the 49 million Americans without it, altering how care is delivered across the nation. Since its proposal, Republicans have hotly contested the reform (voting 37 times to repeal all or part of the healthcare law) and have continually argued that the uninsured would not be able to afford coverage even with federal subsidies.

With no success in previous efforts with Congress, opposition groups are now targeting the insurance exchanges – the crux to the success of the act – with bad press in order to limit enrollments, which will subsequently drive up costs and make it easier to repeal the law.

Conservative advocacy organisations, Heritage Action for America and FreedomWorks, are also lobbying for Congress to cut off funding for the exchanges, using the debt ceiling debate later this year as leverage.  Democratic supporters of the reform, due to take full effect at the beginning of 2014, maintain that opponents are only interested in preventing the implementation of the law as they believe it will be a success – labelling their tactics as purely politically driven.

The insurance exchanges, which will go online in October to provide coverage starting 1stJanuary next year, are a key element of the reform law. By creating a large pool of individual buyers and providers, the exchanges are intended to lower the cost of coverage by spreading the risk for insurance companies and driving costs down for consumers through competition.  Having effective exchanges will be important so people can comply with the law’s mandate that all Americans get insurance or pay a fee.

The changes have already been hampered with delays, wasteful spending, and cost overruns and it’s becoming increasingly likely that the exchanges won’t be ready by October, which will only encourage further costs and increased public confusion. Opponents warn that if there isn’t a large enough or healthy enough group at initial enrollment, dwindling figures and sick/aging patients will drive insurance premiums up exponentially.  Yet supporters retort that reform success largely rests on people being informed about the exchanges but republicans are busy meeting their vested interests by denying people access that information.

Opinion polling done across the country shows that the millions of US citizens who lack health insurance know next to nothing about the insurance opportunities and requirements of the 2010 Patient Protection and Affordable Care Act. In the states where the governors opposed the law and refused to set up their own state-run exchanges, including Texas and Florida, the local government won’t be actively educating the public and helping people through the process. So a number of seemingly objective volunteer agencies are getting involved in an attempt to educate the populace.

A nonprofit group called Enroll America (EA), for example, is trying to raise money to make sure people are aware of how to get coverage.   However, even this nonpartisan group has been cast in a negative light as Kathleen Sebelius, secretary of the Health and Human Services Department, has been trying to raise money for EA since March of this year, raising the issue of a conflict of interest.

At last count, the Obama administration is set to operate exchanges in 27 states and to jointly run them with state officials in another seven. However, even the seventeen states who elected to create and administer exchanges on their own will likely be partly run by the government as some states will not be ready in time. Connecticut, for example, was the first state approved to set up an exchange but is now struggling to get insurance marketplaces up and running.

Elsewhere, in the state of California, three major health care providers (UnitedHealth Group, CIGNA, and Aetna) say that they're going to sit out the state's health insurance exchange. With UnitedHealth not participating, it seems that the largest insurer in the nation is still very sceptical as to how things will play out in these insurance exchanges.

On a rather positive note for President Barack Obama's healthcare reform law, however, two states in the Northwest said earlier this month that insurance companies submitted applications to sell policies on the states' health insurance exchanges at rates well below what some insurance executives had predicted – a revelation that caused many a vocal opponent to retract their claws.  Opponents say that the end of the act will be in its disastrous implementation. But perhaps when the reform is finally rolled out, it will actually be the healthcare golden ticket it originally promised to be.