What Payers Value: Understanding the Impact of the Supreme Court Ruling

Since the Supreme Court upheld the healthcare reform law, many in the pharmaceutical industry now see a clearer path forward. However, simply preparing for the implementation of those components of the law that directly affect manufacturers won’t be the only challenge. 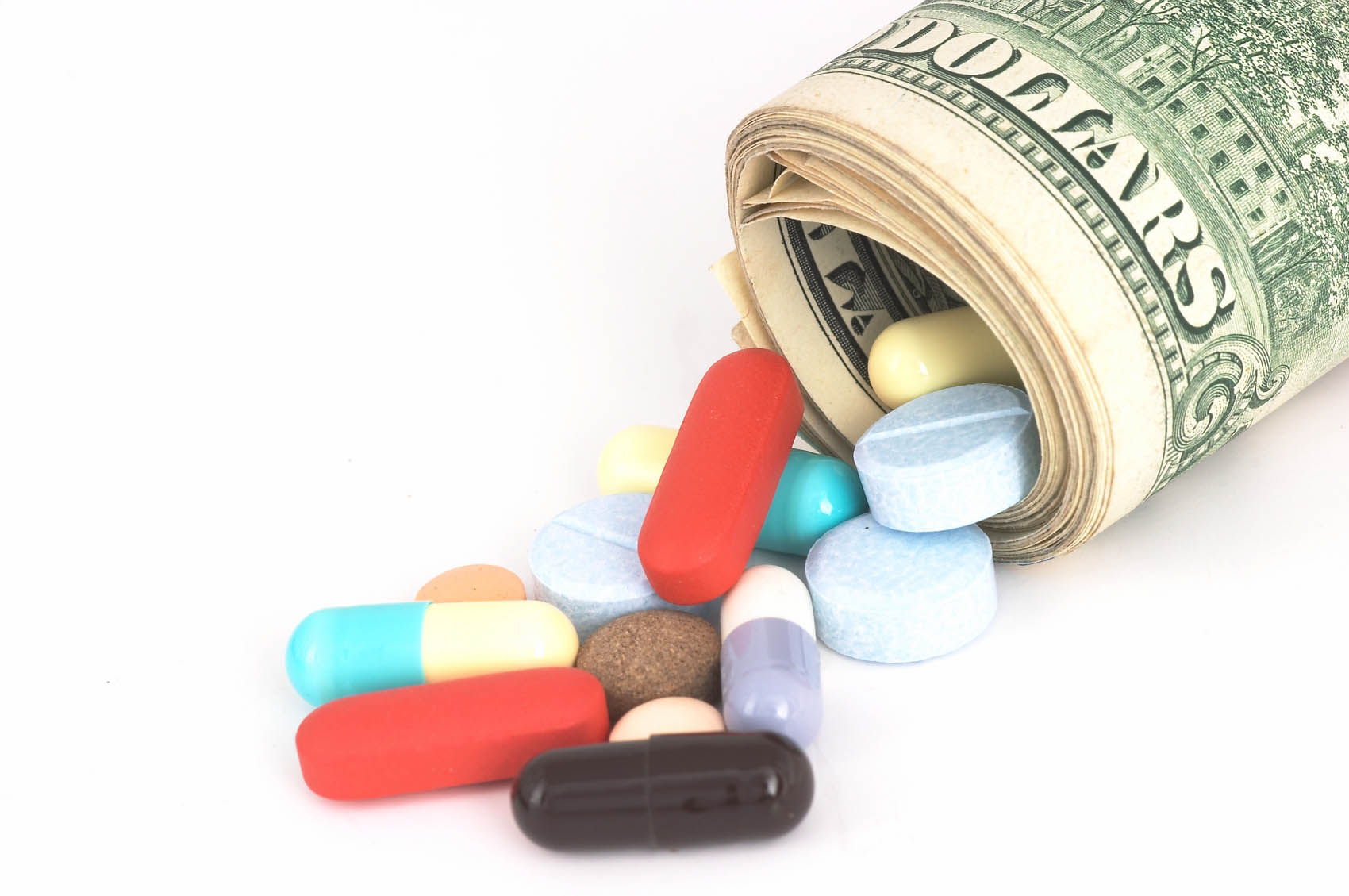 Payers recognize they have to slow the growth of healthcare costs -- and their actions have profound implications for pharmaceutical and medical device companies. Clearly, regulatory approval, physician preference, and patient demand will no longer justify premium pricing for new products.

The Patient Protection and Affordable Care Act (PPACA) was an indicator of just how dysfunctional the healthcare system in the U.S. had become.  Healthcare cost inflation, coupled with lagging quality indicators helped to drive legislative action.  With the law now upheld, the solutions that it imposes have implications for stakeholders across the healthcare system.

Spiraling healthcare costs have been reflected in rising insurance premiums and mirrored in employee contributions that have more than doubled since 2000.  This has precipitated a backlash against insurers.  In the days leading up to the law’s passage, this backlash grew to a battle cry, as a number of well-publicized stories about health plans increasing premiums broke in the national media.  As a result, it’s not surprising that PPACA’s reform efforts focused on insurance reform to increase access.

Central to the Supreme Court case were a few key issues associated with this.  The individual mandate was imposed to counteract the negative effects of guaranteed issue -- the law’s requirement that insurers stop denying coverage on the basis of pre-existing conditions.  The Medicaid expansion that was the basis of the states’ challenge was also enacted in order to increase coverage for an estimated 16 million new enrollees.  And the issues central to the Supreme Court case were only the tip of the iceberg for payers -- 2700 pages of law and untold thousands of pages of supporting regulation usher in a substantial expansion of government oversight of private insurance, from restrictions on rate increases to prescribed benefits and mandated coverage.

The ACA’s Impact on Payers

Because states are still deciding whether or not to participate, the implications of the Medicaid expansion are as yet unclear.  But there are a number of parts of PPACA designed to impact private payers that have repercussions for pharma.  Key features of the legislation that impact private payers include:

What These Changes Mean for Pharma

It could be argued that the implications for pharma are what they’ve always been -- give us more at less cost.  What’s new is the type of information payers will be requesting and their new willingness to draw ‘hard lines in the sand’ in making coverage decisions and engaging others in placing pressure on pharma.

Recognizing the need to manage data more effectively in order to drive changes that help control costs, payers are actively building (or acquiring) this capability.  They intend to use data to understand product use and outcomes, support coverage decisions, and influence treatment decisions.  To control costs, payers will give more attention to identifying the appropriate patient and influencing appropriate product usage.  They’ll monitor who is receiving a product, for what diagnosis, and evaluate product success relative to the outcomes promoted by the manufacturer.  To ensure the right patient receives the product, they’ll place more restrictions, like specialty limitations, on product use.  When use and outcomes aren’t aligned, expect further pressure on pricing, particularly price increases.

As providers are forced by payers to assume more responsibility for costs and outcomes of their treatment decisions, they’ll look to manufacturers to provide better data to justify product use.  This demand for evidence will go beyond the traditional randomized clinical trial data generated for product approval.  Providers will be seeking real-world evidence that documents outcomes in populations that are representative of their patients.  As providers become more aligned with payers, they’ll become more conservative in their treatment choice.  This behavior change, coupled with additional product restrictions, will contribute to decreased product sales.

Competing in This Environment

To compete in this environment, manufacturers will need to rethink how they approach payers and make sure they have data that fully represents the economic and clinical value of their product.

Going forward, data will be critical.  Payers have always been concerned with clinical efficacy and how a product compares to standard of care, but now the conversation is turning to ‘so what’?  Does the data justify the cost?  Does it provide that much more value in terms of outcomes?  And while they make these demands, payers are developing the capacity to do the analytics themselves.

Pharmaceutical companies need to be thinking of how to differentiate themselves.  The most successful companies will be able to demonstrate economic and clinical data to support the value of their products against growing payer pushback.