Kevin Dolgin shines a light on the current industry trend of 'putting patients first' and asks, from a business perspective, is that really accurate? 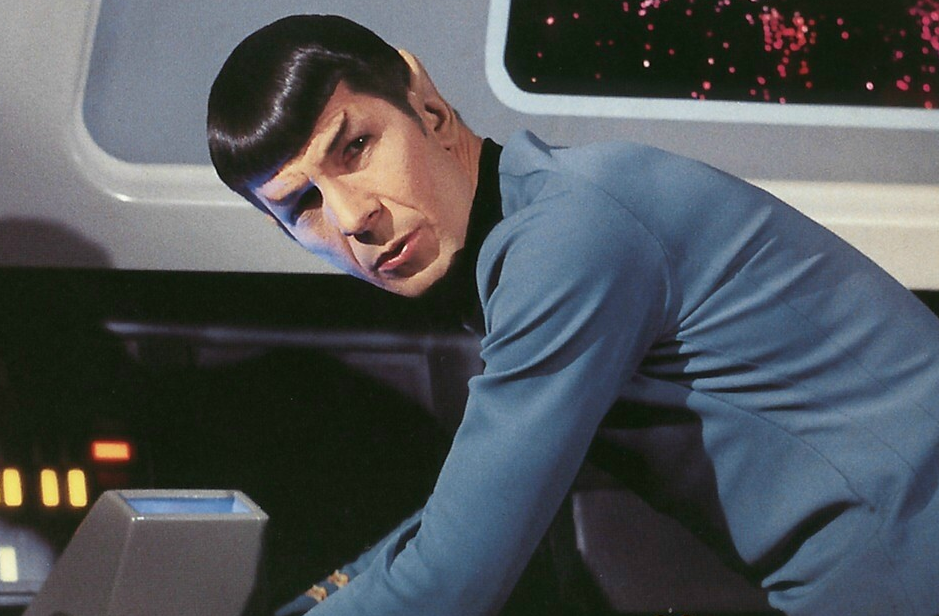 Does the title of this column seem wrong to you?  I imagine it might - most pharmaceutical companies have ensconced in their vision / mission statements the idea that they exist for the benefit of patients.  Patients come first.  In recent columns, we've been talking a lot about understanding patients, listening to them, etc.  I know that this is dear to pharmaceutical executives and I know that most people in the industry genuinely want to put patients first.  The question is... do they?  In the day-to-day operations of pharmaceutical sales and marketing, does the industry really put patients first?

I'm going to be provocative (surprise) and suggest a test to see if your company really puts patients first.

Imagine you have a product in the Ultradol class, Inzehotub.  Inzehotub treats ultradosis (don't look it up, it doesn't exist).  It's a second-generation ultradol, and competes with three other similar products.  Inzehotub has a number of distinct advantages, it's a great product, and you are proud to be helping patients with ultradosis.

You have realized that like most classes, ultradols suffer from patient adherence rates around 50%.  That is to say, between not filling initial prescriptions, quitting treatment too early, and not taking the product as often as prescribed, only about 1/2 of Inzehotub that is prescribed is actually taken.  This is a problem for everyone: patients suffer from aggravated ultradosis and its inevitable consequences; payers are paying for a treatment that isn't providing the benefit it should; and you're making half the revenues you could be making.

Your Inzehotub product manager comes to you with a proposal: for €150,000 a year, about the cost of one rep, you could initiate a patient support and adherence program.  On the basis of similar programs, she estimates that a 20% increase in adherence could be achieved.  Given the numbers of patients and the set-up costs, she believes this increase in adherence would generate sufficient revenues to deliver a 300% ROI.

Furthermore, your reputation with prescribers would be enhanced and she thinks this will boost your market share, although she hasn't gone so far as to include this in her ROI calculation.  Most importantly, patients will benefit, they will have better results, understand their condition more completely and reap more fully the value provided by Inzehotub.

Do you do it?  Of course, you need to know more, and like any new initiative, you'll rightfully question her analysis, but she's smart, she's done her homework, and when it comes down to it, she has more data to back up her estimates than most projects enjoy.

So again, does it sound tempting?

Oh, one more piece of information: the initiative is not product-specific, it is for any patients who take a second-generation ultradol.  And you're not the market leader.

Do you still do it?

Interestingly, most executives, if they're being entirely honest, will realize that their companies would say yes to the first question (or at least seriously consider it) but that added piece of information would make the project's acceptance unlikely.

Think about it, nothing has changed.  There's still all that patient benefit... more, in fact, since it extends to all ultradol sufferers, not just those on Inzehotub, and nothing has changed in terms of the ROI.  The only difference is that, incidentally, your competitors will benefit as well.  It won't hurt your market share (in fact, due to the un-estimated boost in reputation, it will probably help) but your competitors will, if you're right about the impact, see an increase in revenues.  Why does this make the prospect uninviting?

“The pharmaceutical industry is not a zero-sum game, everyone is out there to help patients and gain a fair return that can be reinvested in research, so what's the problem?”

I went to a Jesuit university.  Say what you want about the Jesuits, but if there's one thing they master, it's logic.  Saying that you wouldn't undertake a positive-ROI project, not to mention one that corresponds closely to your vision and mission, just because an incidental effect is to benefit your competitors as well is illogical.   Mister Spock would be appalled.  The pharmaceutical industry is not a zero-sum game, everyone is out there to help patients and gain a fair return that can be reinvested in research, so what's the problem?

This is known as "economic leakage" and it has been cited as one of the principle reasons that pharmaceutical companies underinvest in patient support programs.  From a legislative perspective, such programs are difficult to restrict to one product and many companies simply will not consider a program that can benefit competitors too.  As the founder of a French company that puts adherence programs in place, fear of leakage is something I hear all the time.  Often, companies will say "that only makes sense for the market leader".  Here, I imagine Mister Spock raising an eyebrow.  It's certainly true that it makes the most sense for the market leader, but a 20% increase in adherence is a 20% increase in adherence, and if that covers the cost of the program for you then it doesn't matter what it puts into anyone else's pocket.  We can of course debate the expected impact on adherence, and that is a constructive discussion, but simply automatically ruling out an initiative because of leakage is illogical.

And what's more, I suggest that it belies the statement that a company puts patients first.  In essence, a company that automatically refuses to consider a positive-ROI initiative that has demonstrable patient benefit because it may benefit competitors too does not, by definition, put the patient first.  In fact, it doesn't even put shareholders first.  So take the test, do you put patients first in practice?