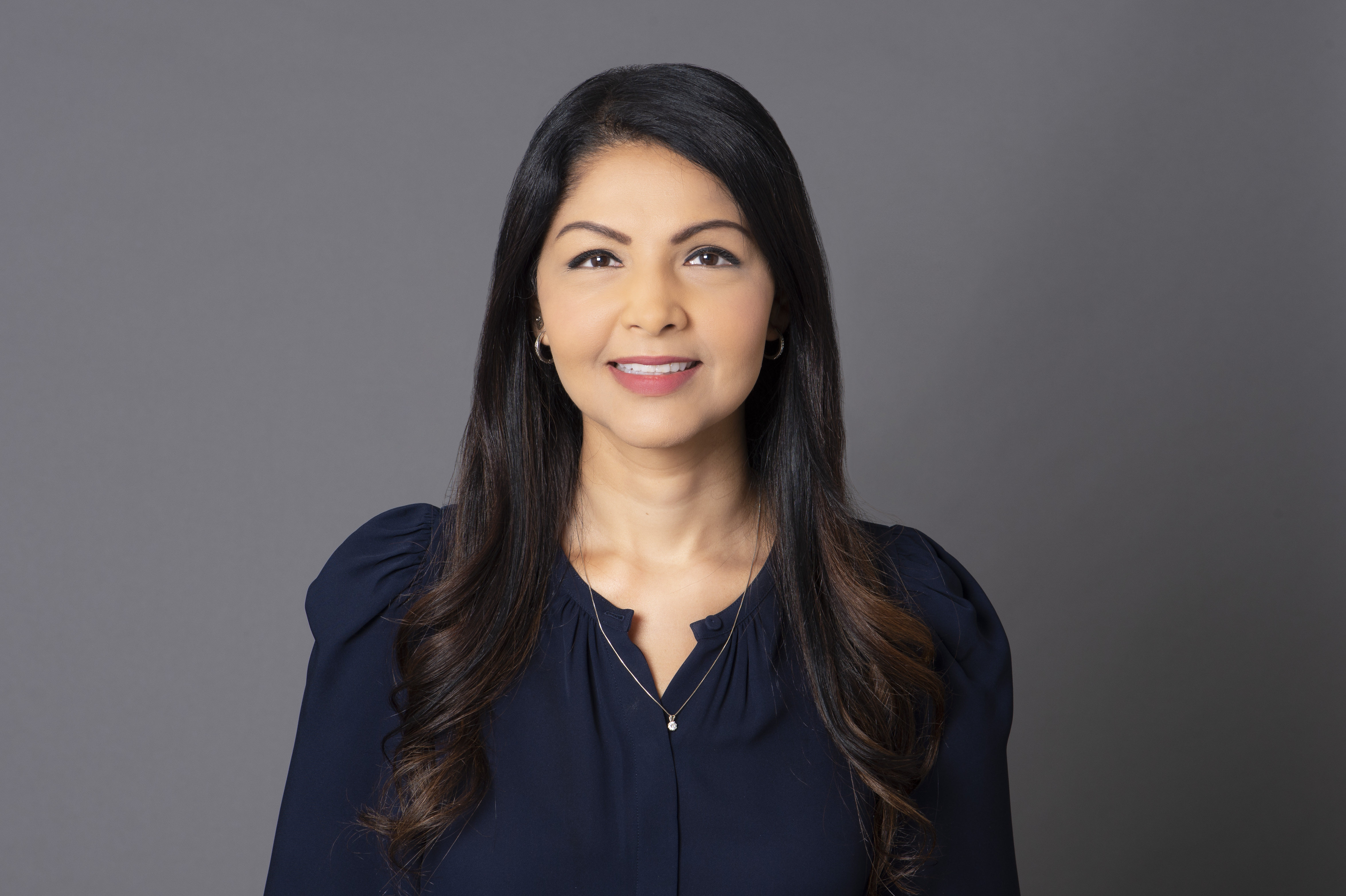 Payal Sahni learned from her parents at a young age to “live in a way that lifts others”. If a friend was in need, it didn’t matter what they had planned—they would drop everything to help.

Gratitude is another key value she lives by, such as being grateful to live in a country where the contributions of women and girls is valued. Her family fled Afghanistan for the US when she was six.

Sahni, who has not returned to the home she knew, still thinks about her childhood home in Kabul, wondering if it’s still standing and about what may have happened if her family hadn’t left. 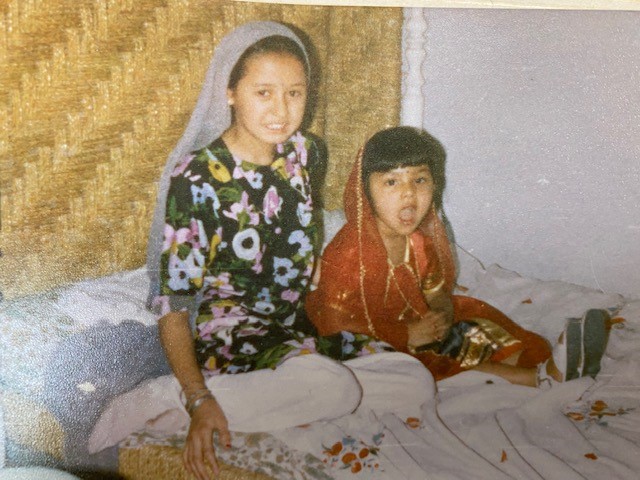 In those first months in America, Sahni learned about the importance of paying it forward. When their family arrived in the country, they were fortunate to be able to stay at first with cousins. After finding their own small apartment, they offered space to house other extended family and friends who were also refugees. For many years, there were mattresses on the floor, ready for guests who needed a place to stay.

During that time, Sahni’s mother and father worked two and sometimes even three jobs each, determined to earn enough to provide her with opportunities for a better, safer life. She says she will always be grateful for what her parents sacrificed for her future.

Her early experiences shaped her guiding beliefs. Just as her family was able to find safety and opportunity in the United States, she believes that everyone deserves that chance—a fair shot and a safe haven.

From a young age, she knew that she wanted to pursue a career helping others, but it took time for Sahni to find her calling. “Originally I wanted to become a doctor,” says Sahni. Having a doctor in the family would be a huge source of pride for her parents. However, although she loved biology, she didn’t love pre-med. Sahni knew medicine wasn’t for her when she realized that blood made her queasy.

Instead, she pursued psychology. She was fascinated examining why people make the choices they do. After completing an undergraduate degree, she pursued grad school, thinking that maybe she could become a clinical psychologist. That’s when a professor suggested that she might find her calling in HR—a field that is entirely focused on empowering other people. To determine if it was a good fit, he helped Sahni find her first role in HR as an intern at Pfizer.

Right away, Sahni knew she had found where she belonged. She loved empowering the team; helping people be their best selves. But, at Pfizer, it was even greater than that. It was the patient stories that pulled her in. She knew that she wanted to dedicate her career to empowering people to help them change patients’ lives.

Sahni has now been at Pfizer for almost a quarter of a century. How did that happen? “I just kept saying yes!” she says with a laugh.

After the initial internship, she served in an array of roles. When she reflects on what made her want to stay at Pfizer, she says it has been the people and their shared sense of purpose and commitment to bring lifesaving solutions to patients.

In 2020, Sahni was presented with a new challenge, taking on the role of Chief Human Resources Officer amidst a global pandemic. She knew there was no playbook for this, and she would have to follow her instincts, honed by her decades of experience within the organization.

Since taking the reins, Sahni has focused on maintaining Pfizer’s purpose-driven culture and building on it. Her department emphasizes the importance of targeting questions to learn not only about the candidate’s technical abilities, but also their values.

This is foundational to success, she says. “We make sure we get the best and the brightest people with the right mindset, experiences, and fire in their belly to put patients first.”

Once people are hired, her team’s job is to help them succeed. They strive to make HR processes simple and efficient. Fostering great leaders is also a pivotal piece of that puzzle. Sahni’s team also works with those leaders to in turn empower their people with autonomy and help them attain mastery and purpose.

Her teams work to embed a patient-centric approach in every employee.

Another critical part of her work is keeping people healthy and recharged. A major priority—especially amidst the backdrop of the pandemic—has been ensuring that employees have time to rest and focus on mental health and wellness.

Focus weeks, during which colleagues are encouraged to limit the number of meetings so that they can focus on high priority work that advances their goals, helps to bring these issues to the forefront and give people opportunities to recharge.

Sahni hasn’t forgotten where her story began. In addition to the impact she makes on employees at Pfizer, she is also dedicated to making a difference back in Afghanistan. In particular, she is committed to helping other refugees find their own safe haven and a chance at a better future. As part of that mission, she worked with her father, a well-known Afghan musician, to organize an Afghan refugee benefit concert.

She is proud that Pfizer has committed to creating jobs for 100 refugees, and mentoring 150 others through its partnership with TENT, a nonprofit. “Being a refugee myself, I know how valuable even just a chance is,” says Sahni.

Her goal now is to create an environment where everyone feels that they are seen, heard, and cared for. She knows that her team plays a vital role in ensuring equitable care for everyone, no matter their gender, ethnicity, sexuality, or geography.

For Sahni, a great day is when she feels as if she has made a positive contribution in a colleague’s life. A little check-in or word of encouragement might be all someone needs to make a breakthrough and find their voice. “For me, leading with compassion is strength—not weakness,” she says.

Although she doesn’t work directly with patients, she is deeply aware that her and her team’s work has the potential to impact lives. That is the purpose that has driven her for the past 24 years, and she knows it will continue to be her guiding light.

“I fully believe you are your best when you are driven by purpose and let it guide your way.”