Up close and personal: A life of service - The Dr. Dirk Vander Mijnsbrugge story 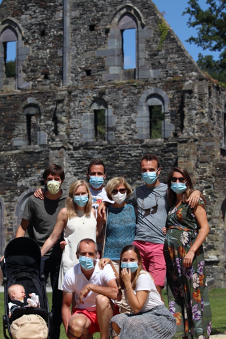 
Sitting around the kitchen table, Dirk’s family can’t help but talk about medicine. Dirk, his wife, all three of their children and their spouses are all doctors. With Dirk being the only one to go into industry, he was the target of much teasing. But not anymore. Here’s Dirk’s story.
The youngest son in a lower-middle class family, Dirk Vander Mijnsbrugge was raised to serve others. His parents modelled a life of service; his mom serving their family while his father served their country in the military.
Outside the family, his parents were deeply involved in social service and very active in their church community.
His father once said “Dirk, whatever you do, be mindful, you have been gifted with talents. Don’t be selfish – use them to help others.” That struck him. He thought long and hard and came to the conclusion at age 18 that what he most wanted to do was work for doctors without borders. What could be more noble?
In his last year of university however, cupid’s arrow sent him on a different path. He met his future wife. Her mother was in the final stages of cancer, so travel was out of the question for her. Dirk had a choice to make; follow his professional or his personal dream. Being deeply in love, he chose to ask her to marry him and they started a family. He would find professional meaning elsewhere.
He and his wife both started practicing as GPs. They loved it. “It brought great satisfaction,” Dirk mused, then added, “and then I wondered, could I contribute on a larger scale? Could I help people beyond my practice in my community?” 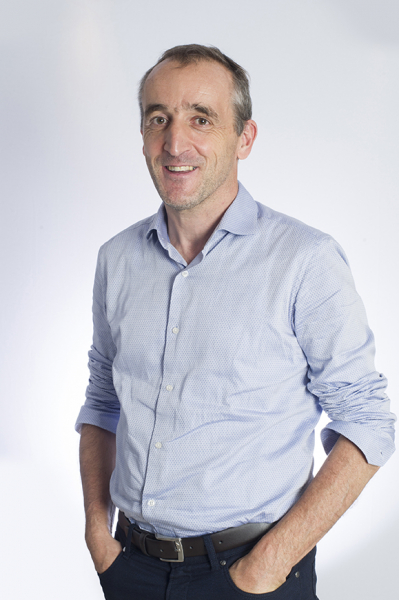