5 years on from the Brazilian Generics Drugs Act, is there still an opportunity for branded originator drugs?

In 2009 the Brazilian government passed the Generics Drugs Act; one of numerous initiatives intended to reduce spend on originator branded drugs, whilst boosting generic drug prescription and supporting the domestic drug industry. 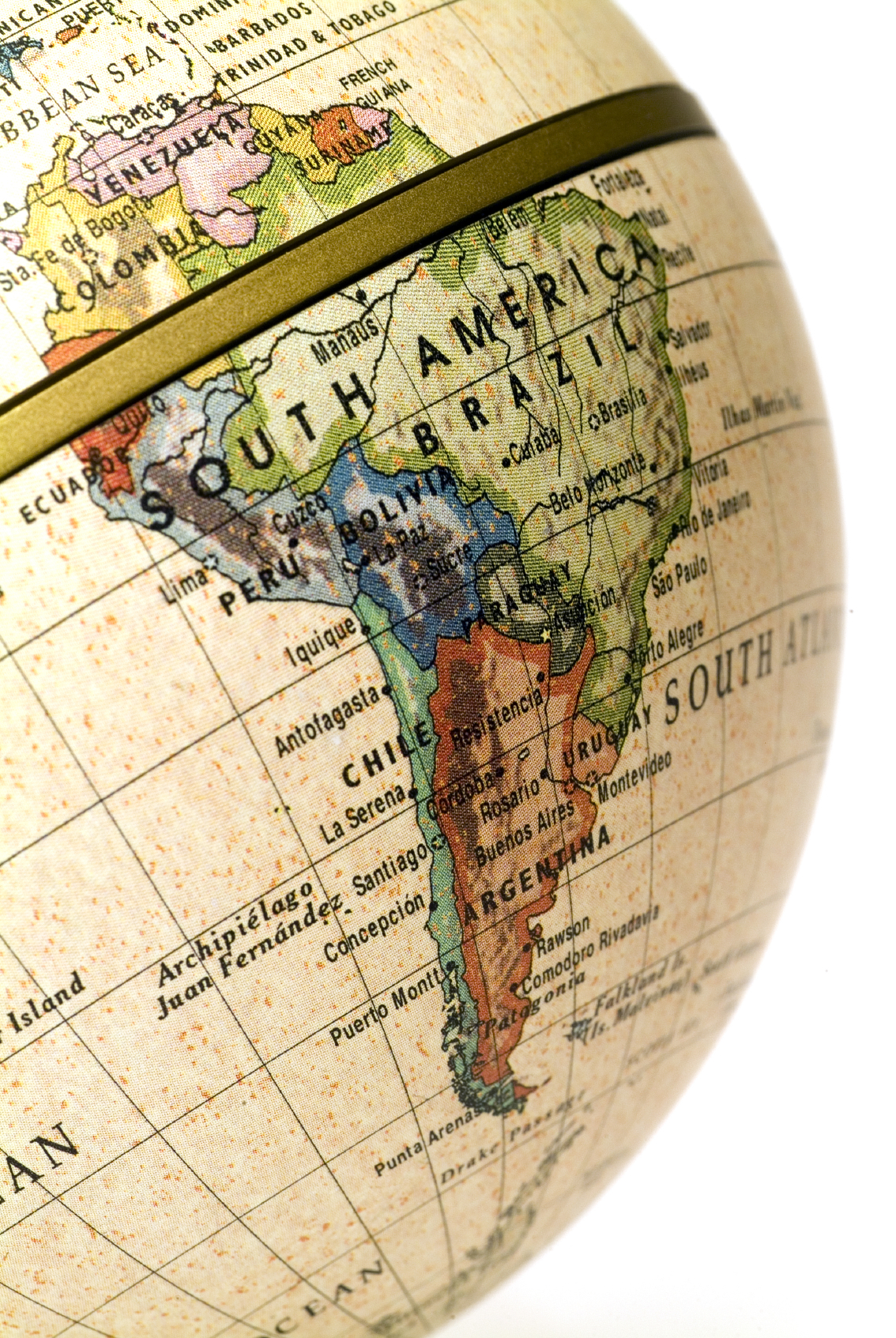 A core component of the Generic Drugs Act was to address quality concerns associated with the similares drugs (defined as pharmacologically equivalent to the originator drug but without bioequivalence data). Following the Act, any drug registered as a “similares” have to meet the same bioequivalence standards as generic drugs.

As a result of these new regulations, many industry watchers predicted a scenario where similares would be phased out and Brazil patients would face a clearer, binary choice between branded originals and a generic alternative. However, 5 years on from the act, the three categories of medication in Brazil remain: “originator” or “reference” drugs, “generic” drugs, and “similares”.  The major changes have been that there are now bioequivalence data requirements in all drug categories.

The only key difference today between similares and generic drugs, is that similares always have a commercial or brand, while generics are only referred to by the name of the molecule. In fact the term “similares” in Brazil is typically used interchangeably with the term “branded generic”. In addition, similares have not been subject to the same pricing restrictions as generics (at least 35% less versus originator reference drug), however this is expected to change in 2015 and similares will likely face the same pricing controls as generic drugs.

Similares currently have 47% share of the total Brazilian drug market, non-branded generics have 13%. In contrast, originator drugs are in steady decline since 2009 (from 48% to 40% of total drug sales in 2013). The beneficiaries of growth in non-originator drugs have largely been domestic companies which have a 70% share of the Brazilian generics market and continue to receive favourable government support.

Despite this government support of non-originator drug usage, have Brazilian patients been convinced of the quality and safety of generics alongside their cost effectiveness?

It is important to emphasize that patients may not always be aware of the differences between a branded generic and a branded originator. For patients they are often simply viewed as different types of branded drugs (meaning local branded similares drugs perceived to have same quality as originator drugs). Overall, Brazilian patients typically trust their physician’s prescription judgement and rarely question if the drug prescribed is an originator, branded or generic drug.

The larger Brazilian generic and similares drug companies have successfully leveraged this doctor trust, and through years of targeted marketing and mass detailing of physicians, have generated prescription loyalty towards their branded similares and generics. Compared to multinational companies, these domestic manufacturers have huge sales representative networks that reach physicians in smaller cities and towns where multi-national pharma companies have no presence.

The role of pharmacists in non-originator drug purchasing should not be understated. Even if a branded originator drug has been prescribed, it is very common for patients to have a suggestion from the pharmacists to replace the branded drug by a generic or similares (82% of patient’s mention that this situation has happened to them more than once). In addition, if an alternative has not been offered, one study suggested that 68% of patients usually ask for cheaper alternatives to the prescribed drug.

Despite this favourable market conditions for local generics and similares is there still opportunity for branded innovative drugs amongst Brazil’s middle class where affordability is at its highest?

I would argue that there is an opportunity, but it is important to understand that the value associated with originator brands differs significantly within the middle class.

Research conducted by McKinsey has shown that on the one hand, 67% of the middle class are willing to pay more for branded medication perceived as “trustworthy” and generally feel branded medications are relevant to them. Almost half the middle class are willing to make trade-offs to purchase branded drugs and believe in the relationship between the cost of the medicine and the medical outcome provided. However, on the other hand, 30% of the middle class do not see any value in branded medications at all. A separate study also indicated that the percentage of patients that request a cheaper alternative at pharmacists is higher amongst Brazil’s highly-educated (74% in the highly-educated versus 68% overall).

While the middle class has long been the logical target for branded originator drugs, market strategists need to consider that willingness to pay for the value of originator drugs varies by segment and requires careful defining.

Once defined, the opportunity can only be realised in this “willing to pay” middle class segment through careful positioning of the brand in an often complex treatment landscape of generics, similares and originator reference drugs. A landscape where there maybe limited patient awareness of the differences between the generic brand and the value the originator drugbrand promises.This is not an easy challenge, but with sophisticated market intelligence, expert local knowledge, and careful planning there are still opportunities for innovative originator drug brands in Brazil.