Taxpayers To Profit From Sales Of New Drugs

While Pfizer is getting ready to launch a potential blockbuster treatment for arthritis, US lawmakers demand a review of federal policies that would prevent businesses from profiting from government-funded research without delivering benefits to taxpayers. 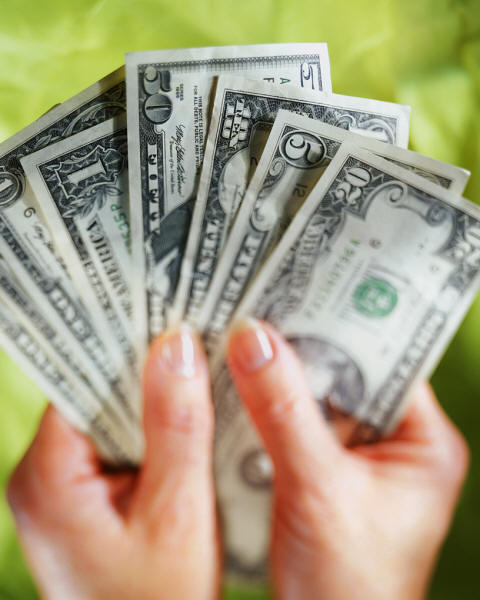 'When taxpayer-funded research is commercialized, the public deserves a real return on its investment,' said US Senator Ron Wyden the main advocate of the changes.

'Given that the research base provided by the National Institutes of Health (NIH) culminated in the approval of Xeljanz, citizens have the right to be concerned about the determination of its price and what return on investment they can expect,' Wyden wrote to Francis Collins, the director of the National Institutes of Health (NIH). 'With the price of Xeljanz estimated at about $25,000 a year and annual sales projected by some industry experts as high as $2.5 billion, it is important to consider whether the public investment has assured accessibility and affordability,' he noted.

Xeljanz (tofacitinib), which gained FDA approval last November, was developed in collaboration between the NIH and Pfizer. Shortly after NIH’s John O'Shea’s team discovered the (JAK)3 protein (on which Xeljanz is based) and established its role in inflammation in 1993, the researchers learned that scientists at Pfizer were searching for drug targets to tackle autoimmunity and transplant rejection, and offered to join forces.

At the time, however, the agency's policy stipulated that the price of any product created through combined efforts would have to reflect the taxpayers’ investment and 'the health and safety needs of the public,' which deterred Pfizer. Nevertheless, a year later, after the clause had been strapped, the manufacturer changed their mind and the deal moved forward, leadingto an innovative public-private collaboration between NIH and Pfizer, through a cooperative R&D agreement (CRADA).

'In the face of this difficult economic climate and the increasing scarcity of research dollars it is time to revisit the idea of striking a better balance between encouraging profit, innovation, accessibility and affordability,” the senator wrote in his letter. 'N.I.H. should convene an outside panel to re-examine the pricing of medicines and treatments developed with public funds,' he continues, adding that in the budget cuts that continue to cascade through the government also affected the NIH, cutting research funding by 5%.

After this story received coverage by The New York Times, Pfizer released a statement pointing out that during the twenty years of drug development, they invested over US$1 billion into discovery, development and commercialization of Xeljanz, including molecular screening and manipulations, and conducting clinical trials on over 5,000 patients in more than 40 countries.

'The prices of brand-name medicines are based on the value they will provide patients and healthcare providers, the scientific innovation they represent and the investment by Pfizer in comprehensive, multi-study, global clinical development programs,' the statement read.

Whether Senator Wyden makes his case remains to be seen. While taxpayers may feel justified in seeking a return on publicly-funded research, any deals between research agencies and the industry should be approached with cautioned and carefully structured. ‘The “reasonable pricing clause” did have a chilling effect on the desire to work with our collaborators,’ Kathy Hudson, deputy director for science, outreach, and policy at the NIH, told The New York Times. Partnerships between research councils and the industry are instrumental do medical innovation, and creating further legislative restrictions might bring research to a halt.