"And that is quite likely the biggest barrier to advocates of patient centered clinical trials today: not that they will be resisted, but that their message will be co-opted and their efforts shunted into high-visibility but low-impact initiatives". 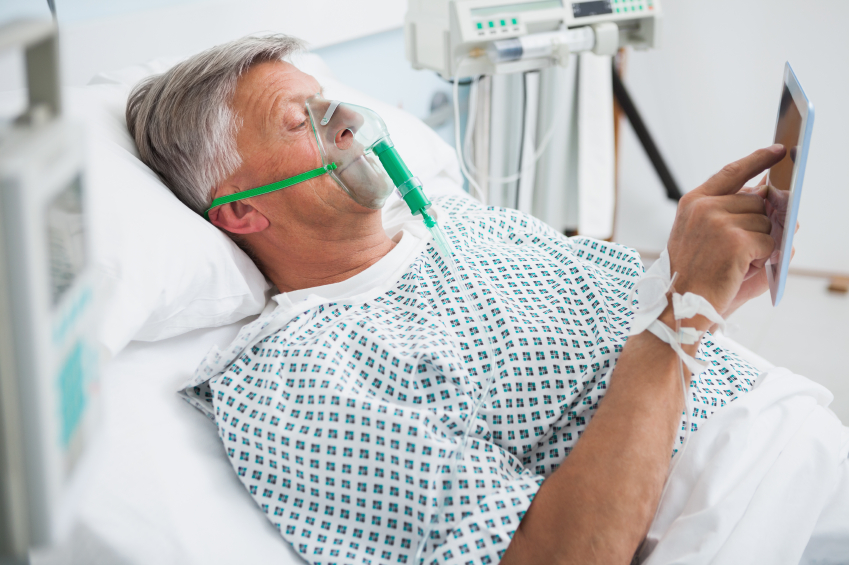 That quote is from my last post, where I expressed some concern about the current surge of interest in patient centricity.

It seemed wise to field test this question, so I put it to two people who recently leapt headlong into this exact area: co-founders of organizations designed to bring greater patient engagement to clinical trials:

Neither agreed that current efforts are entirely symbolic (not surprising, of course ... that’s why I asked them in the first place). However, neither was willing to give a particularly ringing endorsement of the current appetite for structural change within pharma. Both only expressed the most cautious of optimism: Abbe admitted, “I’m not so sure I would say they have made ‘substantial’ changes”, but noted that she had “seen pockets of success… from social media to patient advisory boards to using patient survey data to map out the patient journey to support a host of initiatives from clinical trial recruitment programs to patient adherence and support programs.”

Similarly, Casey expressed frustration with a “complete failure of the industry to figure out how to listen to patients”, but still felt “there are some lights appearing on the horizon”. For example, she pointed out Lilly’s recent initiatives to develop an API, along with more human-understandable language, for its trial listings.

The regulatory perspective may need to change first: “I see people-commonly-called-patients as the key drivers here, IF regulatory bodies will start listening to us.” To make them listen, it may be necessary to have “patients to storm the barricades”.

Both were also in agreement about when patient engagement should begin in the R&D cycle: Day 1. As Casey put it: “To paraphrase Leonard Kish on the HL7Standards blog, patients can be the blockbuster drug discovery partners of the 21st century.” Along the same lines, Abbe suggested: “Patient engagement can start as soon as a company knows they want to be in a particular therapeutic area ... from phase I through patent cliff”.

One interesting area of divergence was whether pharma could truly be the first mover in patient centricity, since all of its operations are so acutely focused on regulators. Casey – perhaps not surprisingly for a person who has spent years as a patient advocate across many different facets of healthcare – sees the regulatory barriers as too large for pharma to unilaterally overcome. “In pharma, collecting patient feedback is made problematic by regulatory issues,” she noted. And, therefore, the regulatory perspective may need to change first: “I see people-commonly-called-patients as the key drivers here, IF regulatory bodies will start listening to us.” To make them listen, it may be necessary to have “patients to storm the barricades”.

For my own part, I am still highly uncertain about the industry’s true ability to change on this issue.On the other hand, Abbe appears to see room for pharma to act on its own. “Pharma can absolutely be patient centric. In many cases, it isn’t the IRBs/ECs or FDA/EMA getting in the way of patient-directed initiatives, it is pharma’s own legal/regulatory/privacy/compliance groups.”

Additionally, I do think that, for better or for worse, the current regulator-centric development system isn’t going to change much. Pharma will look to FDA and EMA, and if their patient-focused efforts prove to be symbolic, it will be extremely unlikely that individual companies will not stay in line.

So as I head into the Patient-Centered Clinical Trials conference in Boston, I will be listening closely for answers to these questions:

However, it is always refreshing to engage with dedicated and energized advocates like Abbe and Casey. If substantial change towards patient centricity does happen, it will be due in no small part to them and the small but growing army of e-Patients among us.

Paul Ivsin is VP, Consulting Director at CAHG Clinical Trials. A renowned expert on study enrollment strategies and patient engagement, he writes on clinical trial issues at Placebo Lead-In and Placebo Control. We’re happy to say that Paul will be joining us at the Conference in Boston on September 4-5.