NICE’s War Against the Rising Cost of Innovation

Ben Steele talks with Sarah Garner, Associate Director of R&D at NICE, about the rising cost of pharma R&D, and how NICE plans to combat this trend by examining the role of real world data in reducing the costs of innovation. 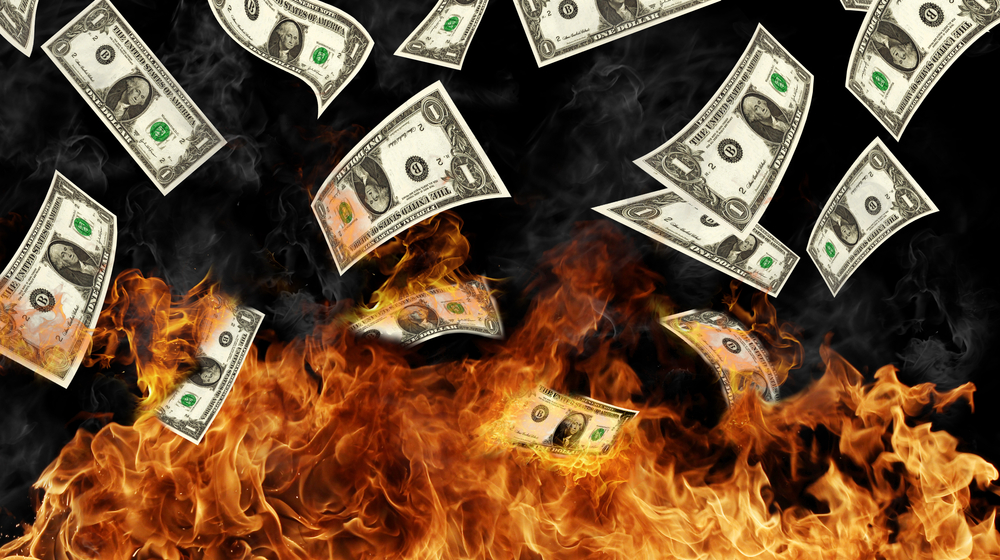 For Sarah, the question that we need to ask in this era of rising R&D costs is, “should we be rewarding companies for innovation purely with the revenues they get from sales, or could we structure it differently so that we use other incentives to reward innovation?” She thinks that “the time has come to explore different models because we have an unsustainable system. The cost of bringing drugs to market is pushing the price of pharmaceuticals up, meaning that either patients do not get access to them or that the government must take money from other budget areas to pay for them. Every country seems to be asking how they can afford such high drug prices, but no-one is asking why R&D has to cost so much in the first place.”

The cost of R&D for UK pharma has risen from £125m per new medicine in the 70s to around £1.2bn in the 2000s. It takes around ten to twelve years for the average drug to go from the laboratory to the market, and there is a high attrition rate meaning many drugs don’t make it this far, becoming costly failures instead.

“At the moment, the issue is that the RWD available is more biased than data from Random Controlled Trials (RCTs)”

“There are initiatives on both sides of the Atlantic - Just as the FDA has their ‘breakthrough pathway,’ in Europe you have initiatives such as Conditional Marketing Authorization (CMA), ‘exceptional circumstances,’ and in the U.K we are looking at ‘adaptive licensing’ as a way of lessening the regulatory burden for drugs which represent true innovation. CMA allows the regulatory body to give a conditional, initial license, based on positive efficacy and the safety data on the drug. We then request that the company continue submitting data once the drug reaches the population, to get a fuller picture of how it is working, followed by a review of the license after a year. Adaptive licensing is similar in that it attempts to expedite the approval process; this involves working with drug companies to move away from ‘one-size-fits-all’ regulatory requirements and towards drug-specific requirements for medications that answer unmet needs, followed by post-approval monitoring of Real World Data (RWD) about the drug.”

Sarah says that NICE is currently exploring how RWD would fit in with these new initiatives. However, she admits that there are still some issues that have to be overcome before this new way of assessing a drug’s benefits is incorporated into the process. “At the moment, the issue is that the RWD available is more biased than data from Random Controlled Trials (RCTs). So using this data involves knowing the particular bias of the data set and adjusting for it. One such bias currently seen in RWD is the ‘channelling bias,’ where new drugs which have just come onto the market are generally given to patients who are sicker, because they will have failed other therapeutic options. Patients for whom other options are available are unlikely to be prescribed drugs which have just come onto the market and for which little is known about safety and efficacy in real-life settings. So the patient population for which data is available is not always an accurate reflection of the patient population as a whole. The other issue is that with randomization, you can stratify that randomization according to known confounders. For instance, if you know that body weight affects the working of a drug, you can make sure that people with various body weights are evenly distributed across the two studies, so that the impact of the body weight factor will be neutralized. With RWD it is a lot more difficult to do that.”

“With the rise of personalized medicine and genetic profiling, we will get better at identifying what the confounders are and why people are responding differently to the drug”

This is a setback for those who would like to see RWD introduced, but Sarah adds that “we are getting better at looking at collecting large data sets from Electronic Health Records (EHRs). With the rise of personalized medicine and genetic profiling, we will get better at identifying what the confounders are and why people are responding differently to the drug. RWD in the end will help us understand more about those mechanisms, by giving us more sophisticated models of how a drug works in different populations. Once we know these confounding variables, we can start pinning down the group of people the drug is really going to work with, who are going to be more responsive and suffer less side-effects.”

This has interesting ramifications for the debate around clinical trial transparency: so far, GSK is one of the first companies to agree to make all their clinical trial data available online, after the AllTrials.net campaign was set up in protest against the withholding of data by pharma companies; however, Sarah points out that once technology has improved enough to make RWD feasible on a large scale, the government will be in a much stronger position to challenge companies on their clinical trial data. “There is a lot of data already potentially in the public domain. If we were able to look into these trends on a more granular level, we would have something to come back to companies with, in order to ask them how it compares to their trial data. Because at the end of the day, we know that trial populations aren’t representative of the populations of people who will usually be taking the drug.”

Sarah sees personalized medicine as a key area for co-operation between regulators such as NICE and the pharma industry. “We are talking very broadly at the moment with the European Federation of Pharmaceutical Industries and Associations (EFPIA) about setting projects up through the Innovative Medicines Initiative, looking at how we can approach this on a scientific basis. This must be a joint initiative, because the industry must find a way of incorporating biomarkers into their clinical trials, and then regulators must be able to respond to this new information with knowledge and assurance about what the data is telling them.”

As well as talking to the industry, NICE is talking to patients in order to get a better picture of where the unmet needs are in the healthcare system, something that Sarah thinks pharma companies need to get used to: “we need to recognise that the current model puts a lot of emphasis on drugs that will get a big return and not ones that society actually needs. That way you get a lot of drugs emerging at the same time that are all doing the same thing, at the expense of other, more niche markets. We need to make sure that any mechanisms we do put in place are actually looking at outcomes that are important to the patient; and this should be reflected in which drugs we choose to ‘fast-track’ under the new initiatives. For instance, at the moment we have an issue with antimicrobial resistance, and the system somehow needs to put incentives in place for companies to invest in developing new antimicrobials.”