An innovative form of 3D technology could eliminate atrial fibrillation caused by the electronic signals in the heart, a major step forward in the treatment of this condition. 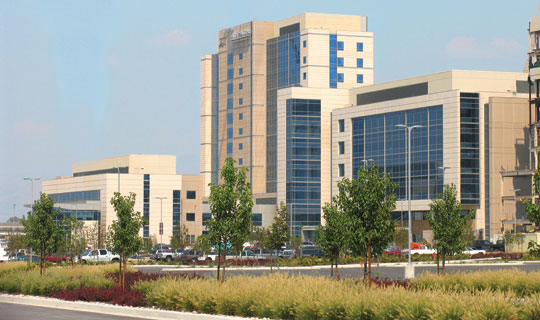 The technology was developed by researchers from the Heart Institute at the Intermountain Health Centre in Salt Lake City and presented at the Heart Rhythm’s National Scientific Sessions in Denver, as part of a new study.

By highlighting the exact location of the electronic signals in the heart that causes a chaotic heartbeat within the upper atrium of the heart, researchers have improved the likelihood of eradicating the heart rhythm disorder. As a result of this unique imaging technology, cardiologists can ablate or ‘zap’ the specific area of the heart affect by this type of electronic signals.

After a year of catheter ablation, about 79% of patients who received this novel procedure were no longer subject to atrial fibrillation just like 47.4% individuals who were tested using the standard ablation treatment, without 3D methods.

Director of the heart rhythm specialists at the above medical centre John Day, MD, praises the unique nature of this form of technology saying, “Historically, more advanced forms of atrial fibrillation were treated by arbitrarily creating scar tissue in the upper chambers of the heart in hopes of channelling these chaotic electrical signals that were causing atrial fibrillation.

The beauty of this new technology is that it allows us for the first time to actually see three dimensionally the source of these chaotic electrical signals in the heart causing atrial fibrillation.”

Atrial fibrillation is a condition that affects nearly three million people in the US, with a female median age of 74.6 years while the male median age is 66.8. This 3D mapping technology was tested on 49 patients from 2012 – 2013 and then compared with about 200 patients who received traditional treatment during that period.

Medical director for electrophysiology research at the Intermountain Heart Institute Jared Bunch, MD, explains the inner workings of this technology saying, “The capabilities of the new technology can be compared to a symphony concert. During the concert, you have many different instruments all playing different parts, much like the heart has many frequencies that drive the heartbeat. This novel technology allows us to pinpoint the melody of an individual instrument, display it on a 3D map and direct the ablation process.”