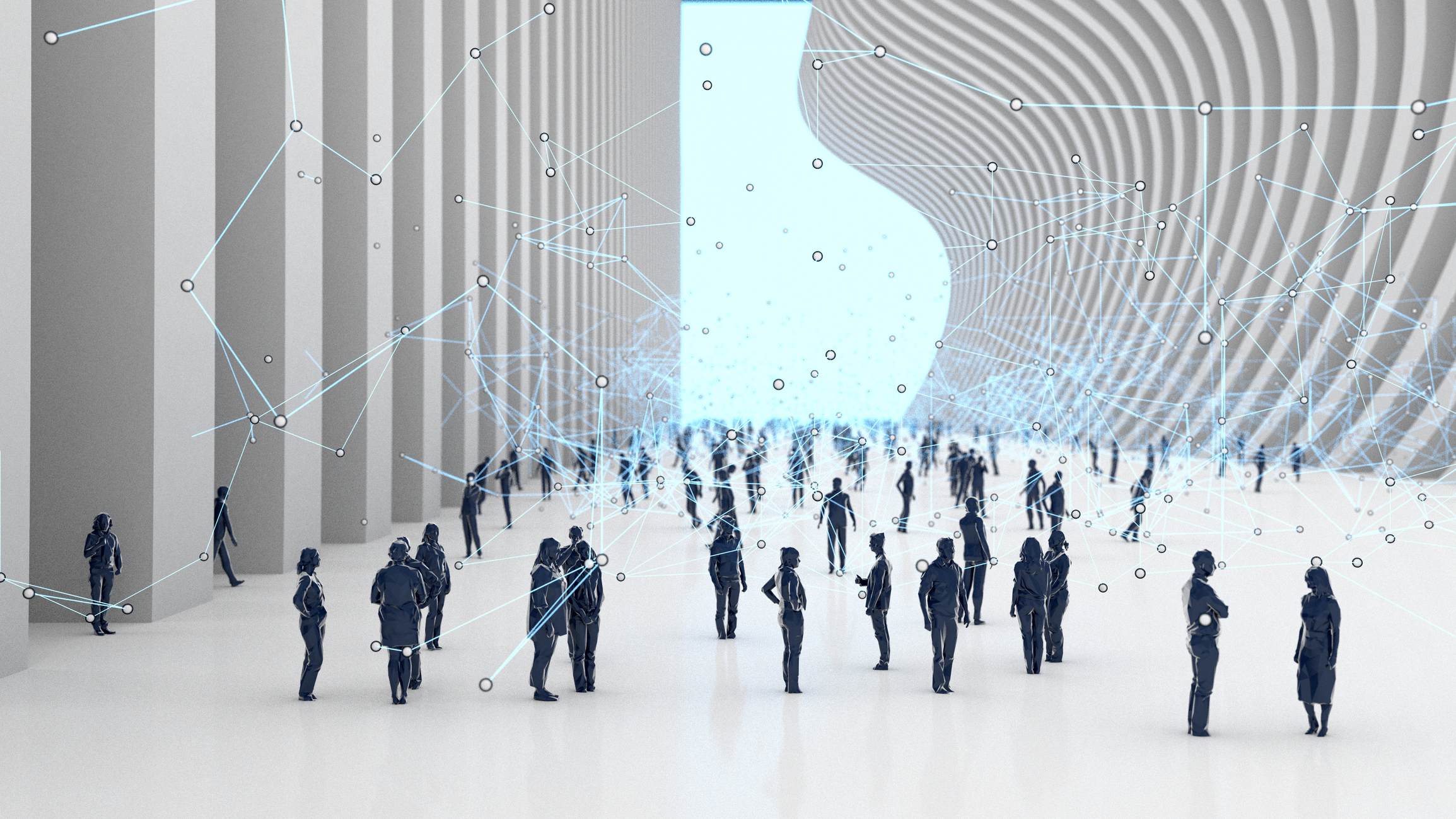 
Medicines only work well in a fraction of their target populations. Many clinical trials perform poorly or fail.
But a grand, cross-industry project to gather and harness data could change all this.
The creation of the ‘Digitome’, a data commons aggregating structured and unstructured patient data as well as population, claims and trial data, would be fuel for many potential new applications. 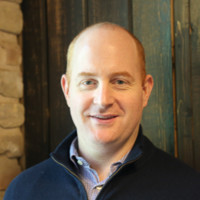 Harnessing this wealth of data, mapping it and putting it into a data commons for use in different applications would enable innovators to create a series of applications for disease detection, clinical trials and healthcare management.
Such an initiative would be far more ambitious in its scope and conception than existing initiatives, says Jacob LaPorte, Co-Founder, Novartis Biome. “All of us can point to scores of initiatives out there around a single diagnostic where we’re trying to detect disease earlier. The problem, as we all know, is that many of these things are sitting in silos.”
Transforming trials
One silo problem the Digitome could help solve is the lack of accessible trial design information from existing and past studies for trial teams when developing new ones, says Mohammed Ali, Global Head Digital Development, Boeringer Ingelheim.
“Identifying sources from past studies and ensuring that all of this is harmonised and standardised in a location where you can access it will give you the best intelligence and outcome for writing your study protocols and designing the overall clinical trial design.”
Digitome-powered data analysis need not just stop at that level either, says Ali. “We should also compare at the industry level what it means to standardise disease trial design across the board. So looking at white papers, looking at lessons learned through other engagements or other forums and making sure that is captured too.” 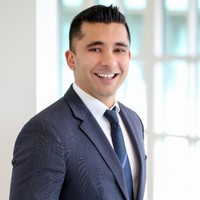 Taking such a strategic approach would help identify which points in a protocol are driving progress and which have prevented it in the past, says Ali. “If you do it right, you should be able to get a protocol that is much more efficacious and acceptable by your external regulatory bodies and key stakeholders, saving time, reducing amendments and reducing costs.
“It may not seem like a lot but if you do hundreds of protocols a year and you’re running them altogether concurrently, that time can actually add up significantly and you’re able to accelerate your overall pipeline process.”
The mass availability of clinical trial data has many other potential applications. It could, for example, also help form heat map analyses of where patients live, enabling targeted outreach to the best local sites, adds Ali.
Accelerating research
The Digitome has obvious applications in rare disease too, where it’s hard to find patients, and where data and time for research is scarce, says Adama Ibrahim, Associate Director, POC, Global Clinical Ops, Biogen. “There is a category of diseases that will benefit from actually accessing existing data repositories that are aggregated into a meaningful context.
“For example, some data repositories contain genomic information or EMR information that help create a full picture for a particular clinical trial. The technology already exists to do this if we are able to work differently, think differently and start capturing patient data in non-traditional ways. These can be reused and repurposed multiple times to accelerate the research activity.

“We have been doing pilots and proof of concepts to target some of those data sources and I think we're at the point where it is important to create a global ecosystem because for rare disease we cannot be localised in one region or one country.”
There is also the opportunity to use data, says Ibrahim, “in a prospective and retrospective way that creates a better picture for new indications, especially around indications where control is challenging.
“You can start to isolate some of the control data and the control groups and have a dialogue with regulators so that as you progress into the advanced phases of your trials, you can leverage some of the data that is cleaned up and relevant to that particular asset.”
Baby steps
It won’t be necessary for the Digitome to be fully formed for pharma to begin realise some of its potential benefits. Taking some steps along the way to pooling data at scale will realise improvements and efficiencies in trials. 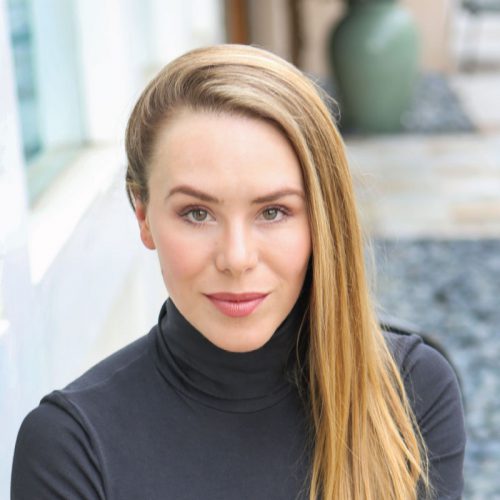