The European Parliament Votes in Favor on Trial Transparency Regulations

New European regulations will improve data transparency by requiring that detailed summaries be published in a publicly accessible EU database and imposing sanctions on sponsors who do not comply. 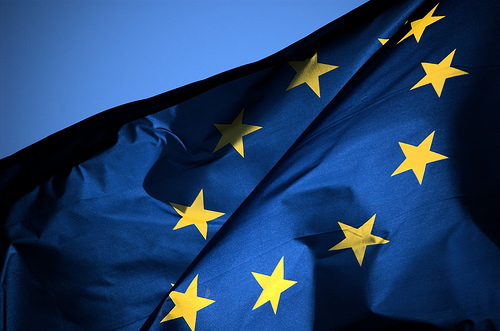 Last week, the European Parliament's Committee on Environment and Public Health voted to adopt amendment 11 which says that clinical trials must be registered and summary results published within a year of its end, with financial penalties for those who don't comply. Amendment 40, however, which stipulates that clinical trial data should not be considered commercially confidential once a marketing authorization has been granted or the decision-making process on an application for marketing authorization has been completed, was rejected.

"The reporting requirements for the summary of results are very similar to those already in place in the UK, and the publication of clinical study reports is already EMA policy, so the transparency requirement should not be an issue," an advisor to Glenis Willmott, a Member of the European Parliament (MEP), the biggest proponent of the legislation, told Outsourcing-Pharma.com.

In response to the vote, the European Federation of Pharmaceutical Industries and Associations released a statement in which they welcomed the Commission's proposal for an effective, safe simplified, and robust clinical trials authorization process, also a part of the new legislation, but expressed concerns over confidentiality of clinical data saying that "several of the amendments supported by the ENVI committee with jeopardize patient privacy, the integrity of regulatory systems, and incentives for investment in biomedical research in Europe." They added that the new legislation would have wide-reaching consequences for patients, researchers and the industry, but that those consequences do not seem to be well understood by the Commission.

The statement continued: “EFPIA member companies support ongoing efforts to continue improving the diverse means of sharing clinical trial data to benefit patients, foster scientific discovery and support ongoing investment into innovation … Together with our international colleagues, we are now working to enhance data sharing with researchers and to enhance access to clinical study results after approval in the interests of advancing science and patient health. The details and mechanisms will be developed in the next few months in close collaboration with stakeholders including the scientific and patient community”, said Richard Bergström, Director General of EFPIA.

Willmott's office, however, argued that the issue has been well covered by Article 78, which requires that any personal data is removed or anonymized before uploading to the database. Her advisor also added that the industry should be very happy with the Parliament's position, which does not extend time needed for authorization, making Europe a more competitive place to carry out trials.

According to a statement published by AllTrials, MEPs received hundreds of letters from the public and medical and science organizations, giving them arguments to make in favor of transparency, despite the pharma's 350 lobbyists who insisted that commercial concerns should take priority over transparency. AllTrials welcomed the decision as a step in the right direction, stressing, however, that the regulation contains loopholes, inconsistencies and ambiguities that need to be “tidied up”.