Boost Clinical Trial Productivity – Collaborate with Patients at the Heart of your Research.

Dr. Jeffrey Kasher, Chairman of the DrugDev Advisory Board on his mission to fundamentally change the clinical research process. 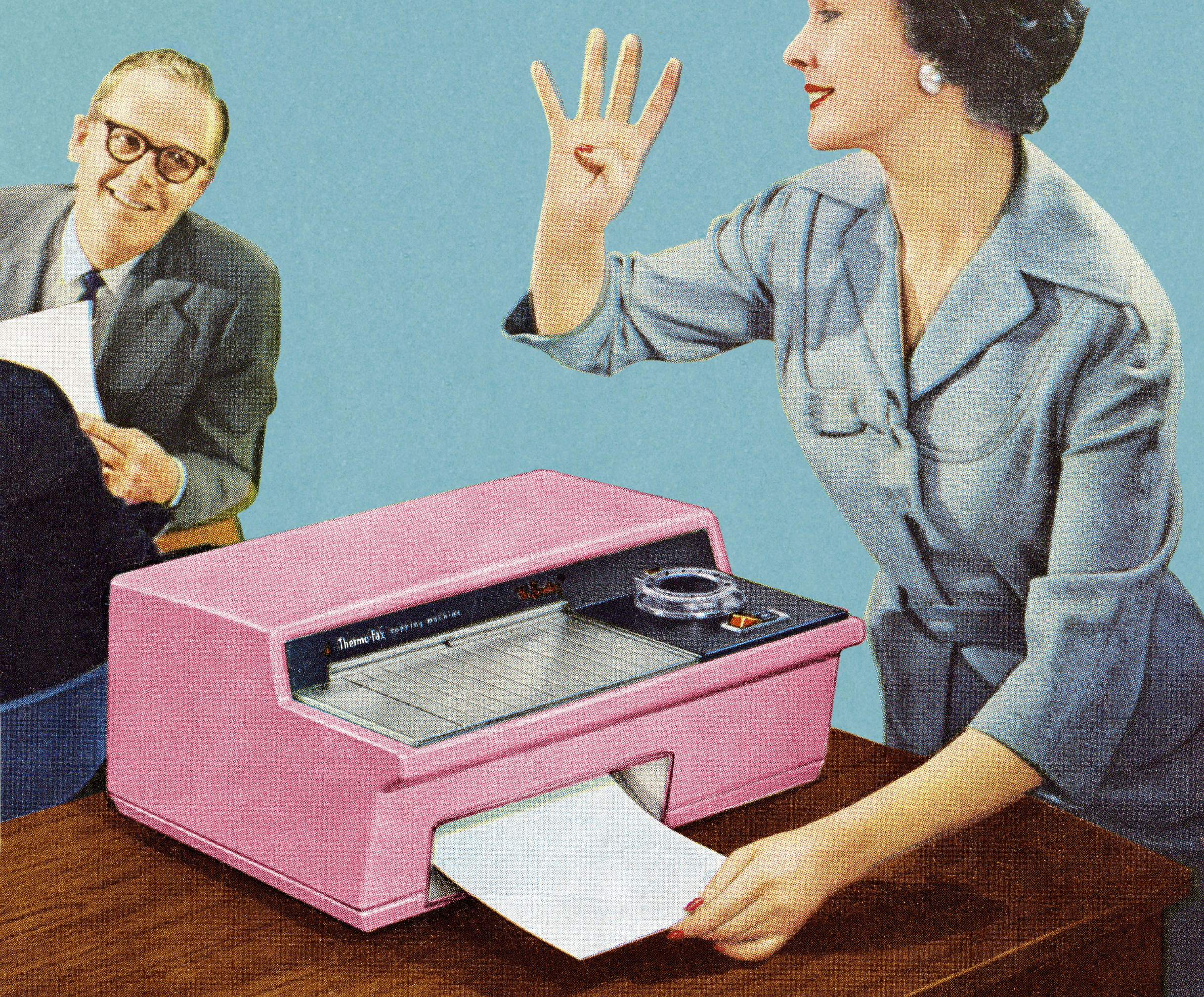 "Even now, for the most part, we are doing clinical trials like we are still in the 60’s. Our controls have not evolved, sites are running on paper, and we are still using centralized laboratories... Incredibly we still rely on faxes!"

It is impossible to separate the pricing challenges facing pharma from the crisis in clinical innovation; declining margins bite much more when coupled by rising R&D costs. This is a familiar story, but fortunately some leaders have stepped forward to call for a radical re-think of clinical development. We had the chance to sit down with one of the influential thinkers in this debate, Dr. Jeff Kasher, President, Patients Can’t Wait, LLC, the former Vice President, Clinical Trial Innovation and Implementation at Eli Lilly and a founding participant in TransCelerate, the boundary-pushing industry coalition that is innovating clinical trials.

eyeforpharma: Dr. Kasher, thank you for joining us. You’ve had a well known and distinguished career within pharma, but why did you join the industry in the first place? 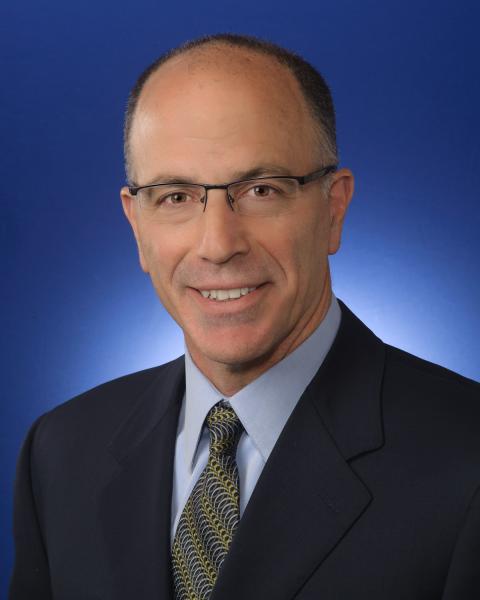 I became interested in the industry while completing my Ph.D. in Pharmacology and I started with Lilly in a research role. This experience within the lab was fundamental for me. I moved through several roles in different areas of drug development and eventually transferred into the medical department in 2007. It was in this role that I was able to clearly see the opportunities to improve drug development, a perspective that had been enabled by those early experiences in the lab and later across the drug development process.  We had some very inefficient procedures in place for working with patients, and this really started the beginning of my mission to get my industry colleagues to engage with more inclusive methodologies to involve patients.

eyeforpharma: What was the proudest moment of your career in pharma?

When I first stepped in a project management role, I had the opportunity to take a product from Phase II to Phase III and then see it launched around the globe. The therapy was a treatment for schizophrenia. It is such a horrible disease and for people who took our medication it was truly transformative. We just heard story after story coming back from our sales representatives out in the hospital. They would be making their detail calls and the doctor would take them to see patients who had completely turned around. A former piano teacher went from staring out of a window for days on end to playing the piano again! Voicemails would come from physicians and caregivers who wanted to share their stories and they were forwarded onto me. I would be driving down the highway listening to them with tears in my eyes.

We don’t need to compete on everything, we should compete on our molecules of course, but if we can establish common standards it will boost everyone. Our trials will become simplified, risks reduced and importantly the burden on patients and clinical investigators lifted.

Another key moment for me was my foundational role in the beginnings of TransCelerate; as a representative for Lilly, I was on the operations committee for several years, during which we have seen much change take place. To me this was amazing, as we faced a lot of scepticism when we began. We have all been in these forums where there is great discussion on the issues that need to be tackled, but everyone leaves and things remain how they are; this was very much the attitude that we had to battle. Incredibly the industry is really uniting behind it, we started as 10 companies, and now we are 20, and this has allowed us to make genuine progress. It gave us the credibility to work closely with regulators across the globe.

Even now, for the most part we are doing clinical trials like we are still in the 60’s. Our controls have not evolved, sites are running on paper, and we are still using centralized laboratories…. Incredibly we still rely on faxes!

eyeforpharma: You’ve been vocal about the need to innovate clinical trials, where did you see the big opportunities for change?

It was everywhere.  Today, for the most part, we are doing clinical trials like we are still in the 60’s. Our controls have not evolved, sites are running on paper, and we are still using centralized laboratories…. incredibly we still rely on faxes! We also forget that it is often the investigator that bears the brunt of these inefficient procedures. Even though an investigator works within one field, say diabetes, they may have to adapt to many different processes, systems of measurement and data entry, which are sponsor dependent. It is entirely counterproductive to put the individual who is at forefront of our clinical research into an unnecessarily complex work environment; we are only setting them up for stress and error.

Worse, the patient still faces many barriers to learning about and engaging with trials, and in addition to making them hard to access we are also making trials more burdensome on the patient. Procedures are invasive, uncomfortable, and little thought is put into the how the onerous time requirements impact their day-to-day lives.

eyeforpharma: Can you talk us through how you managed to drive change through that platform? How has Transcelerate created space for clinical trial innovation?

We made great strides with setting a framework for risk-based monitoring and also in establishing common clinical quality standards across the industry. There is so much opportunity for improvement even by starting with the simple things such as sharing standard comparators for trials. There was a realization that we don’t need to compete on everything, we should compete on our molecules of course, but if we can establish common standards it will boost everyone. Our trials will become simplified, risks reduced and importantly the burden on patients and clinical investigators lifted.

eyeforpharma: So now that you have left Lilly, what is next?

I intend to use my profile as a platform to keep advocating for innovation within clinical trials, and a route I have taken recently to do this has been getting involved as the chair of DrugDev’s advisory board, an organization that is applying technology to improve stakeholder management in clinical trials. My objective remains the same as it has in my career, to keep collaborating with people who want to get better drugs to patients faster. There is still so much work to be done.

Boost Clinical Trial Productivity – Collaborate with Patients at the Heart of your Research.