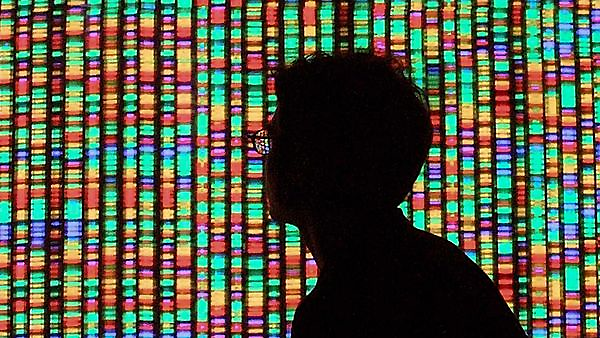 “Ten years ago it would've taken a factory full of machines the size of fridge-freezers costing millions of dollars. Now you're talking about doing DNA sequencing on a chip”, Life Technologies President Peter Silvester told CNBC. “The cost is coming down dramatically, and our goal is really to democratize sequencing.”

The cost of mapping human genomes has significantly decreased since it was first completed in 2003, and the cost has now dropped from of billions of dollars to just a few thousand. In addition, the time taken to do the mapping has dramatically reduced through the use of innovative technologies such as semiconductor sequencing.

One of the valuable aspects of genome technology is that it provides the opportunity to accommodate the different ways people react to pharmaceuticals to be incorporated in any drug development.

“Drugs that work for some people can unfortunately not work for others, or even kill people, and that's why they're not brought to the market,” pointed out Silvester. “So having the ability to target drugs more effectively is critical.”

The recent unanimous Supreme Court decision barring patents on naturally occurring DNA also upheld patents on complementary DNA (cDNA) a synthetically produced form of genetic material that also can be the basis for such tests.

Matthew Foy, with GlaxoSmithKline's independent venture capital fund SR One, offered an example of a breakthrough technology that could be available soon. He said a biotech SR One backs, PsiOxus Therapeutics, produces a cancer drug that self-amplifies as it attacks cancer cells. “It has a genetically engineered virus. ... When it finds a cancer cell, it makes hundreds of thousands of copies of itself. It bursts the cell, kills the cell, and the environment is now flooded with these copies of the (cancer-cell-fighting) virus”, Foy observed. “The idea is it can spread throughout a tumor extremely quickly.” This drug is currently in Phase 1 clinical trials.

The Pittsburgh Post reported on the case saying that scientists and researchers in the biotech community have long argued that issuing patents for naturally occurring processes was not only contrary to common sense, but imposed a high cost on biotechnical research.

They commented that opportunistic companies raced to patent thousands of genes the same way that Myriad Genetics had, whose cancer-screening services were used by actress Angelina Jolie and was the defendant company involved in the Supreme Court case, in the hopes of stumbling upon a similar lucrative monopoly.

“Myriad did not create anything”, Justice Thomas wrote. “To be sure, it found an important and useful gene, but separating that gene from its surrounding genetic material is not an act of invention.” The Pittsburgh Post notes that the cost of BRCA1 and BRCA2 testing could fall as much as 75 per cent now that Myriad's patent has been invalidated.