The meeting place for pharma and healthcare innovators

The future is bright for RWE in pharma approvals

The FDA and other regulatory bodies are increasingly willing to accept real-world evidence as part of approvals. Pharma is up to the task 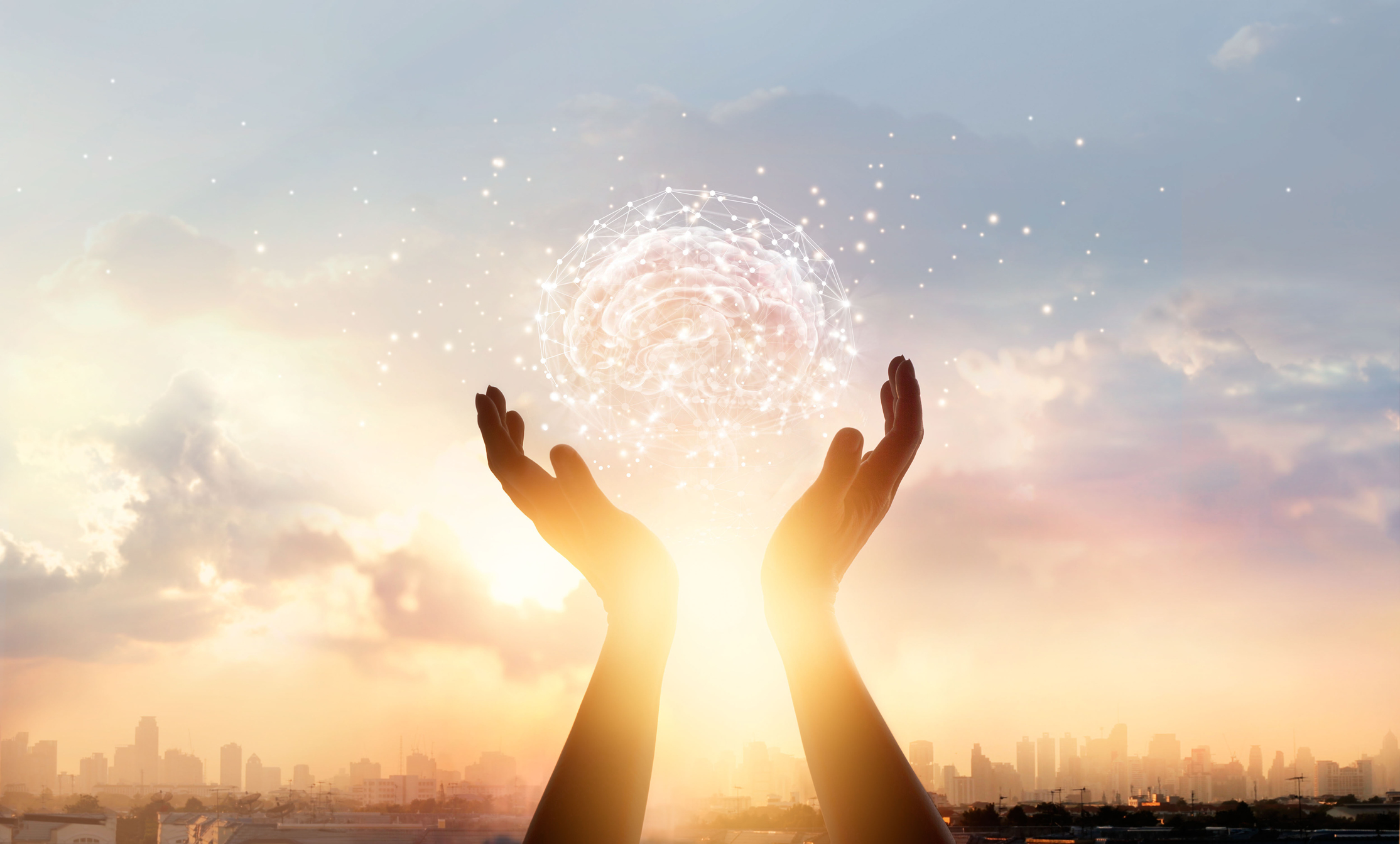 Real-world evidence (RWE) could help pharma achieve many things – including understanding disease burden better and smarter monitoring of newly marketed therapies to make them safer and more effective. But the most promising near-term use case for RWE, according to a Deloitte survey of pharma executives, is in support of regulatory submissions and label expansion. 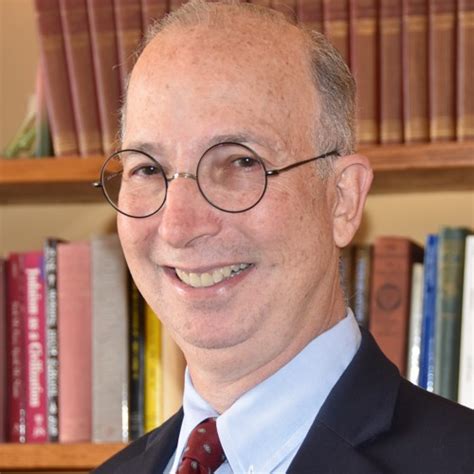 For industry stakeholders such as Marc Berger, M.D., this advance is a long time coming. The founder of the real-world data (RWD) and analytics group at Pfizer, Berger has been a contributing author on dozens of policy papers on the use of RWE – including a 2017 framework for the regulatory use of RWE.

“Drug development was revolutionized by the adoption of the randomized control trial (RCT). Now we’ve moved to an electronic era that has created a huge amount of data that can provide enormous insights into what works for whom and when,” says Berger.

Previously resistant to this use of RWE as a valid way to inform decisions about new indications, the FDA is changing its tune. “There’s a lot of excitement because the FDA will use it more in the next several years,” says Berger. “This would take RWE to a whole new level.”

Allowing RWE without lowering standards
The legislation to enable this is already in place. The 21st Century CURES Act (passed in 2016) and the sixth reauthorization of the Prescription Drug User Fee Act (signed in August 2017) collectively require the FDA to explore the use of RWE for additional indications of approved drugs as well as post-approval study requirements.

The agency has since published several guidance documents, covering topics such as the use of RWE to approve medical devices, drugs, and biologics. The latest document, released in September 2021, covers the use of electronic health record (EHR) and medical claims data to support regulatory decision-making, with a particular focus on selecting the right data sources, validating study design, and maintaining data quality throughout the research and submission process.

“The FDA wants to make sure it doesn’t lower its standards. The first few guidance documents show that the FDA wants you to declare your hypothesis before you do an analysis, be transparent about where the data comes from, and show the data just as you would for an RCT,” says Berger.

And the first approvals have emerged. In July 2021, the FDA approved Prograf (tacrolimus) from Astellas Pharma US for use in combination with other drugs to prevent organ rejection following a lung transplant. This is a new indication, as Prograf was originally approved for liver transplant.

“This approval reflects how a well-designed, non-interventional study relying on fit-for-purpose RWD, when compared with a suitable control, can be considered adequate and well-controlled under FDA regulations,” the agency said in its Prograf approval statement. This approval follows three in 2019 – for infection disease, neurodegenerative, and oncology treatment – in which RWE from external trials met the FDA’s “substantial evidence” standard.

Other nations have taken similar steps. In 2018, Japan’s Pharmaceuticals and Medical Devices Agency approved the use of Pfizer’s lorazepam to treat status epilepticus in infants based on a RWD study among patients outside Japan after a clinical trial inside the country could only enroll one patient. The use of RWD in regulatory decision-making is also a strategic goal for the European Medicines Agency, though these efforts are hindered by the EU’s data privacy regulations and the lack of a standard data platform such as the FDA Sentinel Initiative.

But the direction of travel is nonetheless clear. “Data is improving in quality, design and analysis have gotten increasingly sophisticated, and best practices are emerging,” says Berger. “Is the data good enough and is the analytics reliable enough to support regulatory decision making? My answer is yes.”

The value of RWE
A number of factors seem to have influenced regulatory acceptance of RWE. One is weighing the benefits of RWD against the limitations of the randomized control trial.

“Only through the practice of medicine do practitioners find out which treatments to start with or add, but those aren’t addressed through RCTs. That comes through clinical experience,” says Berger, which is documented in data sources such as EHRs. “This represents an alternative pathway to generate more info alongside RCTs. They are complementary kinds of evidence.”

Another is the ability to explore not just the clinical effectiveness of therapies but also their effect on healthcare costs – a matter of growing concern everywhere but especially in the United States, where national health spending is projected to increase 5.4% per year until 2028. 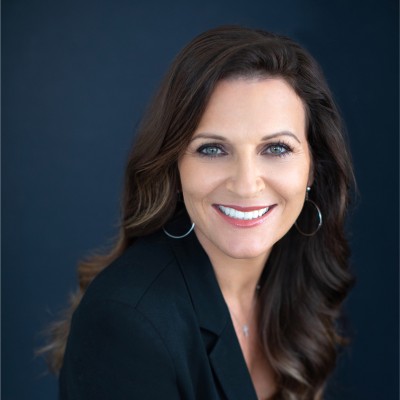 We’re now able to leverage data to characterize the use of products within hospitals,” says Erica Paine, Director of Value and Market Access for Chiesi USA. “We can see if the outcomes using one strategy over another leads to quicker improvement time, less time in the ICU, and lower overall hospital costs. You can paint a more complete picture of value that isn’t always easily identified in RCTs.”

Another factor is the drive to provide precision medicine, particularly in oncology and rare diseases. “With such small populations, there could be years and years of clinical trials,” says Isabelle Stoeckert, Vice President and Head of Regulatory Affairs for EMEA, Bayer AG Pharma. “Or you can start with small trials and then examine the RWE. Regulators see value in that, especially for cell and gene therapies and orphan drugs.”

The use of RWE to accelerate COVID-19 vaccine development has also helped. As AstraZeneca gave out some 490,000 vaccine doses in Scotland, the company also assessed their effectiveness against the entire population of Scotland by analyzing vaccination, primary care, rapid testing, hospitalization, and mortality records. The study, which has yet to be peer reviewed, found a 94% reduction in the risk of COVID-19 related hospitalization following the first vaccine dose. 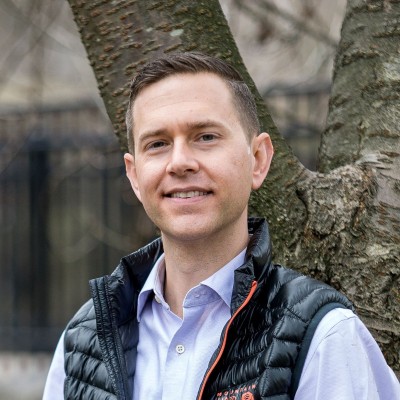 “The pandemic provided us with a coordinated global problem to focus on. We had to look at how patients and communities and health systems are affected,” says Jared Worful, Global Integrated Evidence Generation Lead for Bayer’s inflammation and immunology portfolio. “RWD was the enabling piece. It gave us a more complete understanding of the trial results.”

Verifying RWE sources
At the same time, recent events underline the need for verifying RWE. The discovery of data discrepancies played a large part in the sudden retraction of studies from Surgisphere Corp. about the risks of using hydroxychloroquine to treat COVID-19. The company’s database included “impossibly high numbers of cases,” according to one analysis, while no prominent hospitals said they had contributed to the database.

It’s important for industry partners and regulatory agencies to agree on what RWD sources will be used, and how they will be both used and interpreted, before a study begins, says Stoeckert. “It’s a multi-stakeholder environment. You need such alignment before you start to submit if you want to get to Regulator’s acceptance.”

Berger emphasizes the importance of validating and standardizing data before it can be analyzed. This can take time and requires data science expertise, which some organizations may lack. Researchers must also ensure that an analysis is testing a hypothesis rather than confirming it, he says: “You don’t want to cherry pick the question.”

Despite the potential pitfalls of working with RWE, the industry is ready to see it more broadly used for regulatory submissions.

“As we demonstrate efficacy and safety in well-defined populations, we’re trying to reproduce the benefits from clinical trials in the real world,” says Worful. “It’s not only about speed and cost-effectiveness. We believe real innovation will come from use of RWE early on, for increasing the probability of success of our developments.”

As Berger sees it, it would be “a mistake and a shame” to not try to use RWE to try to improve care delivery. “With the explosion of data that’s available, we’re looking at a future where we have a learning health care system, continuously collecting data to better hone what works best.”

The meeting place for pharma and healthcare innovators