U.S. utilities are eying uranium enrichment with laser rather than centrifuge ahead of a potential collapse of Russian supplies and as developers of next generation reactors seek more highly enriched fuel. 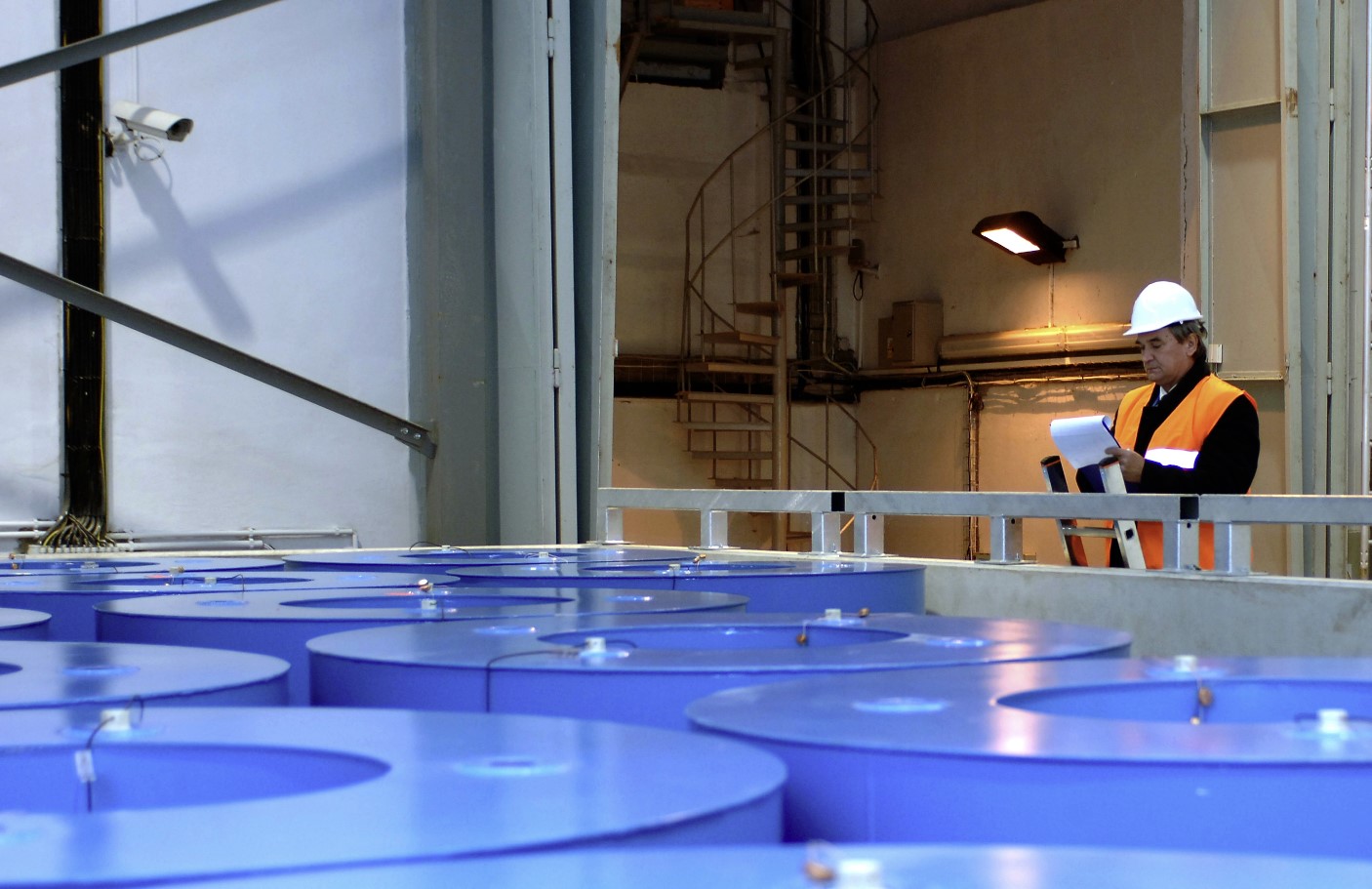 Two of the U.S.’s largest utilities – Duke Energy and Constellation - signed a Letter of Intent (LoI) with Global Laser Enrichment (GLE) in July to explore the technology further after Russia's invasion of Ukraine left future global supplies in doubt.

Natural uranium contains 0.7% of the U-235 isotope used in nuclear reactors as fuel, and the enrichment process raises the concentration of that isotope, with most Light Water Reactors (LWR) needing 0.7% to 3-5% U-235 to run.

Next generation plants, and an increasing number of retrofitted legacy plants, can run on more highly concentrated fuels, with some of the advanced reactors requiring as much as 20% enrichment, or high-assay, low-enriched uranium (HALEU).

Of the total 66.7 million SWUs (Separative Work Unit, the unit that defines the effort required in the uranium enrichment process) a year that was produced worldwide in 2020, 28.7 million of that would have been made by Russia’s Rosatom, according to the World Nuclear Association.

China, meanwhile, produced over 10.7 million SWUs/year, with Urenco in Germany, the Netherlands, and the UK enriching 14.9 million.

In 2021, the U.S. owners and operators of civilian nuclear power reactors imported almost four million SWUs of enriched uranium from Russia, just under 28% of all the enriched fuel used in the country, U.S. Energy Information Administration (EIA) reported.

“What’s most concerning for U.S. utilities these days, as the risk of restrictions on Russian supplies continues to increase, is the prospect of an environment in which there is less diversity and they are reliant on even fewer suppliers than they are today,” says Chief Commercial Officer of GLE James Dobchuk.

Prior to the Ukraine invasion, the enrichment market was oversupplied and that fact – coupled with Russian supply that further depresses SWU and uranium prices – has discouraged new investment to date in the nuclear fuel cycle, including new enrichment technologies and/or supply, he says.

U.S. government and industry stakeholders have been calling on the company to speed up development, says GLE Chief Executive Officer Stephen Long.

“We offer a competitive, alternative solution for our customers. With the way the enrichment industry is established today, customers have very little choice among a few dominant, state-owned enterprises," Long says.

"Laser enrichment requires a smaller footprint, lower capital costs to deploy, offers greater flexibility to meet the current and future needs of the evolving nuclear industry, not just the installed base but also the myriad of new technologies entering the market."

Since 2021, GLE is 51% owned by the technology developers Silex Systems and 49% owned by one of the World’s largest uranium production companies, Cameco. It is the only non-state owned, or state-subsidized, entity in the enrichment landscape today.

Raising Cameco’s stake in GLE from 24% to 49% “increases our contributions to global climate change solutions by exploring other emerging and nontraditional opportunities within the fuel cycle,” the Canadian mining company said in its 2021 annual earnings report.

Laser enrichment efficiency factor can be at least twice that of centrifuge, meaning it would cost less than half as much to build a million SWU of enrichment capacity as it would using centrifuge technology, according to Silex Systems which invented and developed the SILEX laser isotope separation technology in Sydney during the 1990s.

“It’s a much more efficient technology, uses less energy, uses less capital equipment to do the same job, the same capacity. Not only that, but it’s much more flexible. Our technology is more modular than centrifuge, and the modules can be used to produce different forms of fuel more readily,” says Silex CEO Michael Goldsworthy.

The inflexibility of centrifuge enrichment means it many centrifuges can’t be re-configured to produce a different fuel grade to feed the new generation of nuclear reactors, many of which are designed to use HALEU.

Normal LEU fuel is enriched to 5% and for industrial HALEU production, a new centrifuge plant would have to be built.

The U.S. market alone may need almost 600 metric tons of HALEU a year by 2030 to deploy the new reactors planned over the next ten years, according to the Nuclear Energy Institute (NEI).

“We can switch laser modules off and bring them back online without any issues. We can ramp up and ramp down each module, and we can tweak the operating parameters and change the output of each module. It is much more flexible and that’s becoming more important because on the horizon are the next generation advanced small modular reactors that will need HALEU,” says Goldsworthy.

Silex Systems, after years of perfecting the technology, is currently working on scaling it up and expects to have a demonstration at commercial pilot scale within the next two to three years after which they will work with Cameco to potentially build the first commercial plant, which could be operational as early as 2027.

The first planned commercial plant could involve a tails (depleted Uranium hexafluoride or DUF6) enrichment facility in Paducah, Kentucky, capable of producing up to 2,000 tons of natural UF6 a year for approximately 30 years, potentially involving further enrichment to produce LEU and HALEU fuels, the company says.