The British government’s energy plan, as laid out in recent policy papers, is a step in the right direction for nuclear, but lacks key details, say industry insiders. 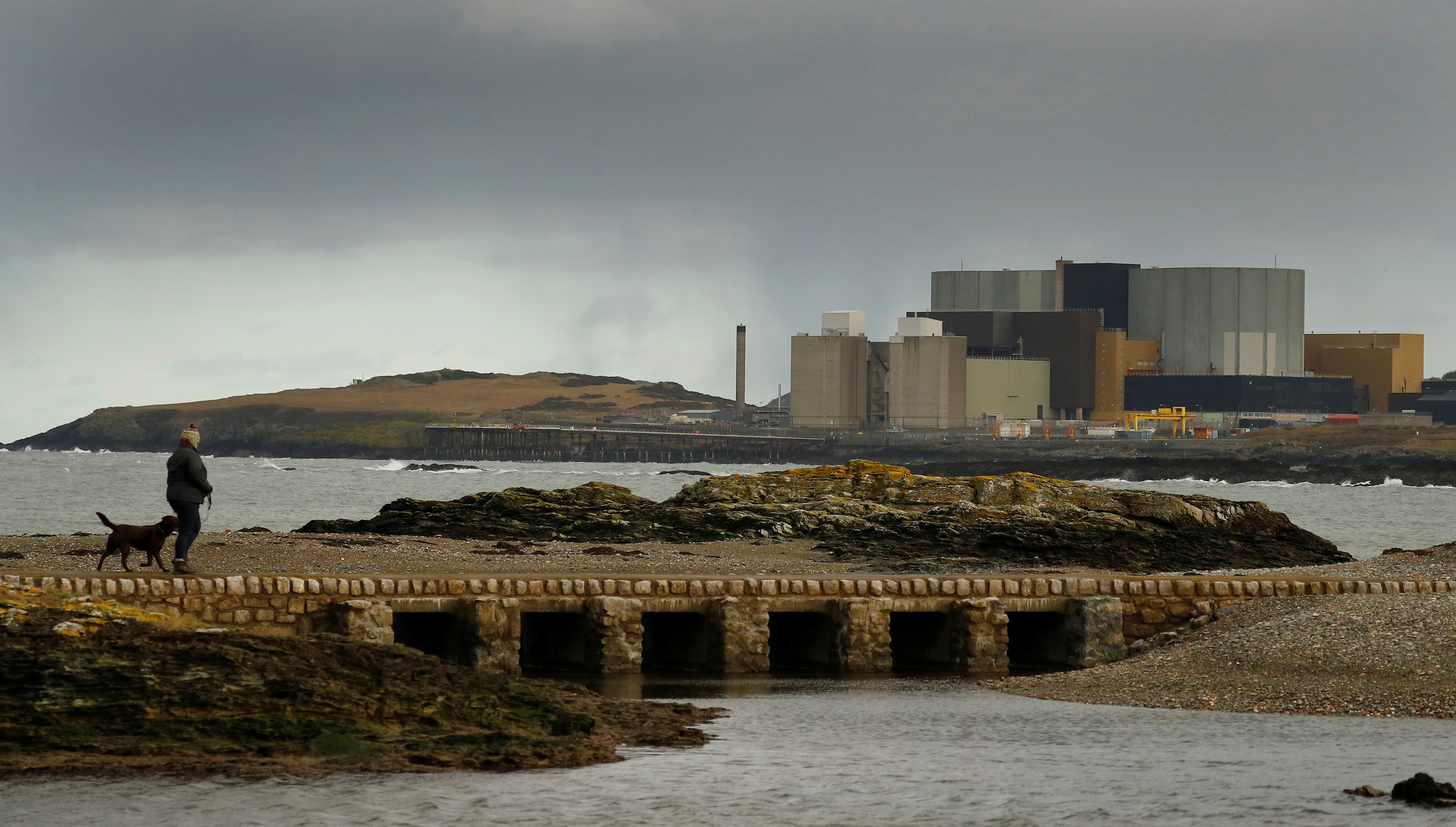 The UK government’s 'Ten-Point plan for a Green Industrial Revolution', which includes sections on advancing offshore wind, building on hydrogen production, zero emission vehicles and carbon capture, calls for the deliverance of new and advanced nuclear power through investment of some £600 million ($800 million).

The plan announced £385 million for an Advanced Nuclear Fund, which includes £215 million for small modular reactors (SMRs), and aims to unlock up to £300 million in private sector match-funding, and another £170 million for a research and development program on Advanced Modular Reactors.

It adds another £40 million to develop the regulatory frameworks and support UK supply chains.

Since the NIC assessment, the UK has set a target of net zero greenhouse gas emissions by 2050 against a backdrop of an expected doubling of electricity demand in the same period.

These factors prompted the government to state “it is important to maintain options by pursuing additional large-scale nuclear projects, subject to clear value for money for both consumers and taxpayers and all relevant approvals."

Those within the British nuclear industry consider the turn around by the British government as a positive, if initial, move.

“It is a good start. Nuclear is essential to supporting achieving the targets of net-zero and it is undeniably required if we are to enable a clean energy system … The commitment in the 10-point plan is the first steppingstone to getting this target achieved,” says Mike Drury, Account Director Newbuild and Advanced Nuclear Technology at the UK National Nuclear Laboratory (NNL).

The government is poised to release two further papers which should help to clear up its intentions for the industry; an energy white paper, which is expected before the end of the year, and an outstanding consultation on financing and the regulated asset base (RAB).

“The direction we are heading in is very positive and investors are seeing the opportunity and now starting to get very interested. However, for this to really land, commitment on the market size for the UK is needed to enable the fleet approach to be committed to,” says Drury, adding that it was also important to hear a firm position on energy demand from the white paper, as well as a clear statement on siting options and a strategy for a fleet of reactors.

Power reactors in the UK, planned and proposed

Around of fifth of all electricity generated in Britain comes from nuclear power, but almost half of the current capacity is to be retired by 2025 and, apart from EDF's and China's CGN’s HPC in Somerset, plans to replace it have been patchy.

“It’s pretty much an accident of history really, but because our fleet is old and coming to end of its life in the next few years, there’s probably been a bit more focus in the UK than other places in Europe where they’re a bit further behind and also struggling with how to decarbonize,” says CEO of the Nuclear Industry Association Tom Greatrex.

HPC and a planned near-replica, Sizewell C, will produce some 6.4 GWe of electrical power once they are up and running, later this decade for HPC and, if given the final green light, Sizewell C in the early 2030s.

Meanwhile, the Wylfa and Oldbury projects, which together would have generated over 5 GWe, were dropped by Hitachi after failing to reach an agreement on financing and on concerns over the country’s plan to leave the European Union. A BBC report claims the government is in talks with a consortium of Westinghouse and others to save Wylfa, though to date, plans for the project remain uncertain.

A 3.3 GWe Moorside project has also been put on hold after Westinghouse was forced into a Chapter 11 bankruptcy in 2017, while the 2-3 GWe Bradwell site, which has reached stage four of the UK’s Generic Design Assessment, may still go ahead despite worsening relations between the Chinese, who have been offered to build on the site, and the UK government.

A 10-year plan by Rolls Royce to install 16 SMRS, each with a capacity of 440MWe, as head of the UK SMR consortium will take advantage of a whole series of nuclear license sites, such as old Magnox stations or sites previously occupied by coal-fired power stations.

The ten-point plan is an encouraging framework when working toward net zero by 2050, but it lacks detail, Greatrex says, adding that the need for a solid path toward a functioning nuclear industry is well understood but the means for delivering it is still not in place.

The one-off nature of the in-construction HPC reactor means the strike price of £92.5 per MWh is heavily inflated and is a stark illustration of why the UK nuclear industry needs to adhere to a financing structure more tailor made to nuclear power and greater commitment by the government of where the industry is heading.

“When two-thirds of the price ticket for Hinkley is the cost of financing and taxation, as opposed to the cost of construction … if there are ways of reducing that then really it’s pretty obvious thing you want to address. And that’s the rationale behind the consultation the government held on RAB, or potentially taking an equity stakes, or a mix of elements of the two - which is probably where we’ll end up,” says Greatrex.

The government’s at-times unclear approach to nuclear power is part of the problem as state-support, both financial and regulatory, siting options and plans for a nuclear fleet remain undecided.

“(The government) is working on all of these, but as with all financial investments, these considerations have to be balanced with current COVID recovery plans, long term security of supply surety, contributions to economic recovery and for this type of investment, clear communication on the advantages and contributions that will be made towards meeting a legal obligation for Net-Zero,” says Drury.

There are still many important stakeholders in the industry that may not be fully convinced, says Andrew Storer, CEO, Nuclear AMRC who added that the UK must move on from “a conversation about proving ourselves to one of delivery.”

While, the most important thing is to ensure the UK has a program that the sector can coalesce around, nuclear companies in Britain need to show they can work better as one in order to provide requisite confidence to agree a program, says Storer.

“We need to be better at working as one industry. It is a commercial business, but we do need to come together if we really want to tackle the challenges that affect us all. After all, if there is to be a huge contribution from nuclear to achieve net zero by 2050, then there will be enough work for everyone and then some,” he said.