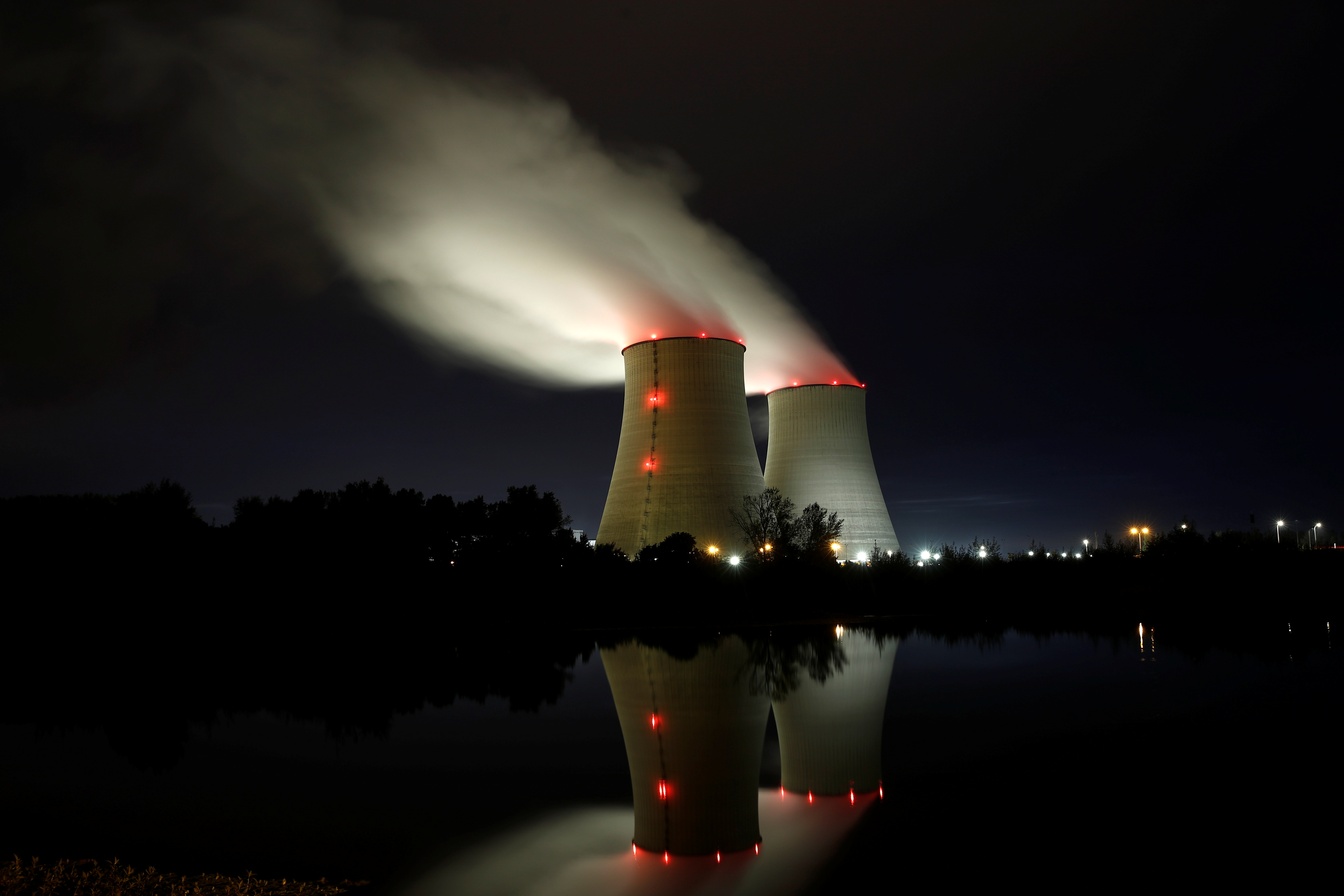 Rolls-Royce has established a small modular reactor (SMR) business with investment by Rolls-Royce Group, BNF Resources, and Exelon Generation, to be matched by the British government, to roll out at scale SMRs to provide power directly to the British national grid, the company said in a statement.

Rolls-Royce Group, BNG Resources, and Exelon Generation will invest £195 million ($263 million) over around three years, while the business will also secure funding of £210 million from the UK Research and Innovation funding, announced by the government as part of the ‘Ten Point Plan for a Green Industrial Revolution.’

The SMR business will seek further investment and will continue to engage with the British government by entering into the UK Generic Design Assessment (GDA) process and identifying the delivery models that will enable a long-term investment in the technology, the company said.

It will also continue work to identify sites for factories which can manufacture the SMRs and talk with export customers across the world, it said.

“The capitalization of Rolls-Royce SMR takes us a step closer to achieving a unique, and most importantly investable, proposition in nuclear energy. It is a major vote of confidence in British nuclear technology and the potential for building a world-leading domestic supply chain,” CEO of Rolls Royce SMR Tom Samson said.

The business could create as many as 40,000 new jobs with much of the venture’s investment to be focused on the north of England, the company said adding that around 80% of an individual Rolls-Royce SMR power plant could be delivered by a British supply chain.

France will build more nuclear reactors to strengthen its energy independence and invest in the production of carbon-free energy, President Emmanuel Macron said in an address to the nation on Nov. 9.

Recognizing rising oil and gas prices in recent weeks, Macron said the situation required an urgent response, adding that his government had frozen gas prices and would provide 100 euros in benefits for anyone earning less than 2,000 euros a month to cover rising fuel prices.

“But if we want to pay for our energy at reasonable prices and not depend on foreign countries, we must both continue to save energy and invest in the production of carbon-free energy on our soil,” Macron said.

“This is why, to guarantee France's energy independence, to guarantee our country's electricity supply and achieve our objectives, in particular carbon neutrality in 2050, we are going, for the first time in decades, to relaunch the construction of nuclear reactors in our country and continue to develop renewable energies.”

The target of a 1.5-degree Celsius limit on global warming can only be achieved with bold actions and inspiring leadership, more action and less rhetoric, World Nuclear Association Director General Sama Bilbao y León said in a video address during the United Nations’ climate change conference COP26 in Glasgow, Scotland.

WNA, and other nuclear proponents, called for nuclear power to be recognized as an essential player in achieving net zero carbon emissions by 2050 at the COP26 and Bilbao y León said more countries have been recognizing nuclear energy for its potential role.

“We look to our political leaders to step up to the challenge and develop urgent, pragmatic, and actionable plans to make sure these promises become reality. And for that we will be needing the fast deployment of all proven and available low carbon technologies, including nuclear,” Bilbao y León said.

Russia, Czech Republic, Slovenia, Brazil, Ghana, Romania and the United States were some of the countries that have expressed strong support, she said, however added that “nuclear energy does not get the credit it deserves for what it has done, and what it could do, to help combat climate change.”

“But we are moving in the right direction. And we need to make sure we keep up the momentum,” she concluded.

Closure of California’s Diablo Canyon nuclear power plant, due when the current federal license period for the plant’s second unit expires in 2025, should be further studied and debated for its potential role in helping the state reach net zero, according to a study by Massachusetts Institute of Technology and Stanford University published in November.

Diablo Canyon provides 8% of California’s in-state electricity production and 15% of its carbon-free power, however, a 2018 settlement approved by the California Public Utilities Commission, found that the plant was not cost effective, that it was not needed for system reliability, and that its value for reducing greenhouse gas emissions was unclear.

Since that ruling, the state’s governing bodies have said that California must be climate neutral by 2045, studies have shown always-available electricity that is not weather dependent is essential for reducing emissions and rolling black- and brown-outs have hit the state as capacity dropped below demand.

Other studies have shown the state may face sever water shortages due to climate change, and California has said it wished to set aside more land for conservation, and not for power generation, potentially limiting solar or wind power roll outs.

“These developments led a joint study team from Stanford University and the Massachusetts Institute of Technology to re-examine the potential value of Diablo Canyon in addressing some or all of these overlapping challenges in the coming decades,” the report said in the introduction to 'An Assessment of the Diablo Canyon Nuclear Plant for Zero-Carbon Electricity, Desalination, and Hydrogen Production.'

“The authors submit that the conclusions of this report present sufficient grounds for further study and debate by setting forth a prima facie case for extending the operations of the Diablo Canyon nuclear plant,” it said.