Local communities struggle with closures as Indian Point shuts down

Nuclear plant closure in the United States is devastating for the local community which has served it for decades, a cost that must be taken into consideration when planning the future of an unprofitable power station, say community leaders and analysts. 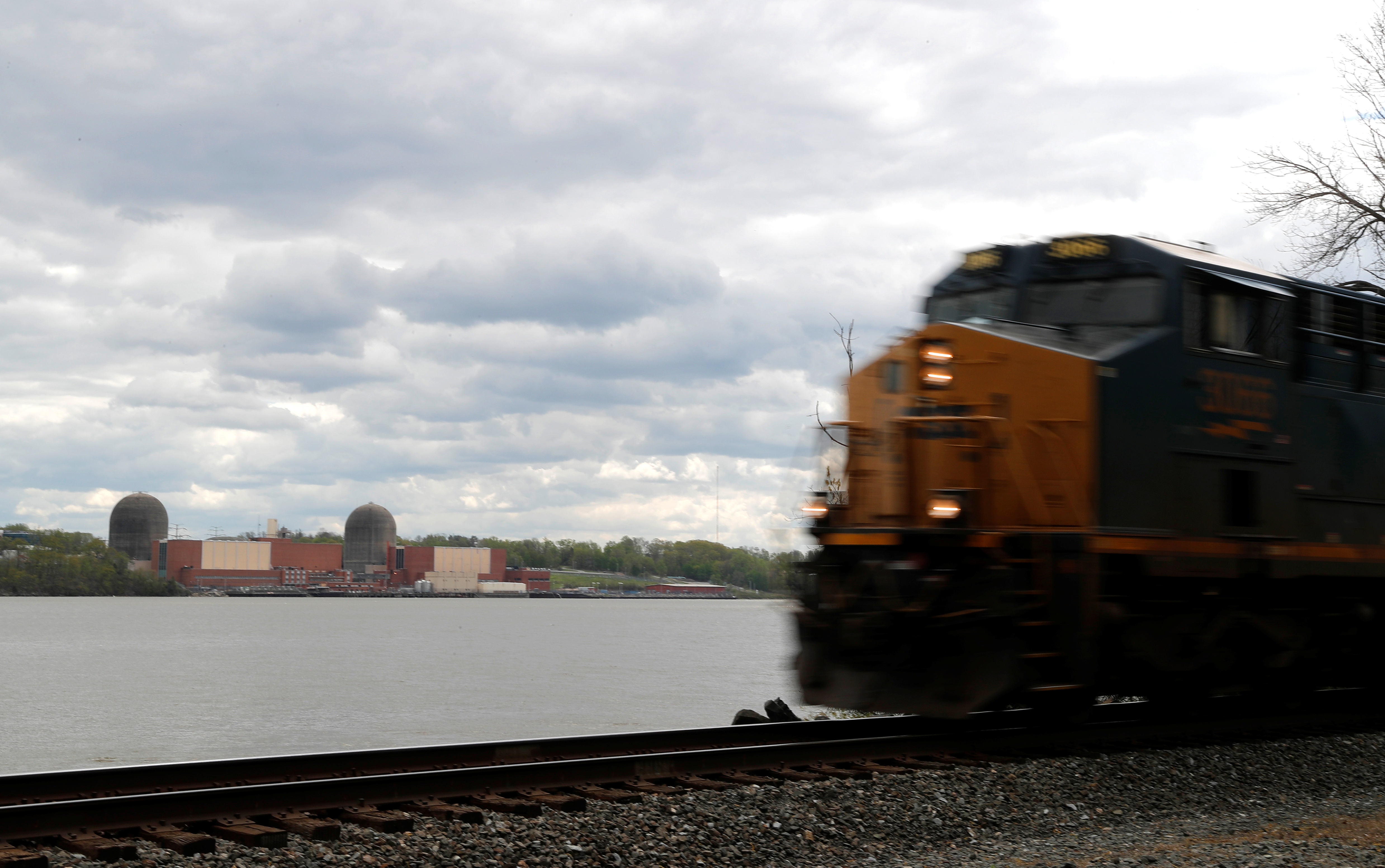 A nuclear plant closure can leave a deep hole in local finances, thousands of well paid, highly skilled workers out of a job and retiring or migrating to other parts of the country, and cause a rise in respiratory problems as pollutant-spewing alternatives are brought online to compensate. Meanwhile, the remaining nuclear waste, in casks and stored on site, makes future development complicated.

If closures continue as scheduled, this year will set a record for the most ever annual nuclear retirements, a loss of 5.1 GW in generating capacity.

On April 30, Indian Point Energy Center’s 1,041 MW Unit 3 was shut down – the last of the plant’s three reactors to close – for the final time after nearly 60 years of generating electricity for New York City and the lower Hudson Valley.

The reactor was shut down shortly after setting a world record of 751 days of continuous electricity generation for a commercial light water nuclear power reactor.

End of an era

The plant’s operator, Entergy, made several commitments to the workers when it announced its eventual closure in 2017, including no headcount reduction between unit 2’s shut down in April 2020 and unit 3’s closure and a job for any employee who was willing to relocate.

However, the impact on Buchanan is inescapable.

“The closure of Indian Point is an end of an era for the Village of Buchanan,” Mayor of Buchanan, where the plant is located, Theresa Knickerbocker says. “Indian Point had many years of life left.”

The utility, while it was there, was generous to local organizations with a grant program directed at the school district, the library and charities in the region, the mayor says.

Entergy has sold the decommissioning business of the plant to Holtec which signed a Memorandum of Understanding with the town worth $1.2 million for next year as well as provisions related to the maintenance of local roads and expedited release of portions of the property.

Buchanan was also the first in the country to see legislation passed which allows for taxation of spent fuel casks.

But, the efforts by Entergy, Holtec and the federal government are little more than temporary patches.

“Entergy paid half our budget. Not only are we losing half of our revenue, but the loss of thousands of jobs (not all in Buchanan) has a trickledown effect on local businesses,” Knickerbocker says.

“If communities don't fight ahead of time for nuclear power, they will suffer the same fate we have.”

The U.S.’s nuclear fleet is facing a crunch point. According to a Nuclear Energy Institute (NEI) survey of nuclear plant operators in March last year, 55 out of the 93 running reactors (down from 94 after the closure of Indian Point) have applied for, or are expected to apply for, a second license renewal by 2035.

Most of the current fleet have already had one life extension to 60 years and are mulling a second, to 80 years.

Even so, many operators are struggling to compete with cheap natural gas and rising operating costs. One study by Potomac Economics, released in April, found that, as energy prices fell to their lowest levels in decades in 2020, it was unlikely that any nuclear resources in the regional transmission organization PJM were covering their costs.

“This independent analysis is a wakeup call on the dim picture of the financial viability of most of the nuclear resources in the PJM region and calls into serious question the ability of the existing nuclear fleet to continue to produce zero-carbon energy for decades to come,” said the Nuclear Energy Institute (NEI) of the study 'A Review of Nuclear Costs and Revenues in PJM'.

Meanwhile, Exelon plans to close its Byron and Dresden nuclear power stations – four reactors with a combined capacity of 4.1 GW – in Illinois ahead of schedule later this year.

Shutting down the plants and replacing them with renewables and storage would be 12 times more expensive than continuing to run the nuclear plants and would cost Illinois’s consumers $80 billion more to achieve the same emission levels, Exelon Corp. President and Chief Executive Officer Chris Crane said during the company’s Q1 earnings call in early May.

“Should the Byron Generating Station close, the effect would be severe and widespread in economic terms and for the quality of life, not only for Byron, but for the entire region,” Byron Mayor John Rickard said in a statement late last year.

According to a Clean Air Task Force white paper, released in April, the closure of two plants in Illinois would, over a ten year period, lead to $4.4-$10 billion in monetized damages due to increased air pollution, between 500 to 1,100 premature deaths and almost 57,000 work days lost.

A severe and lasting blow

In the study 'Socioeconomic Impacts from Nuclear Power Plant Closure and Decommissioning' the author cited a 2005 Electric Power Research Institute (EPRI) report on lessons learned in the decommissioning of the Maine Yankee nuclear power station.

The report noted it had found so-called “soft areas” that emerged as a significant influence on the decommissioning project, including issues such as stakeholder engagement and local and state regulatory issues, “issues that may have originally been viewed as tangentially related to the decommissioning process as defined by the U.S. Nuclear Regulatory Commission (NRC)”.

The socioeconomic impacts of a plant closure had always been overlooked by the NRC, the Federal and state governments and the operators, but rising awareness prompted Congress to allocate $15 million in funds to help communities losing nuclear power plants in full-year 2020 and another $17 million in full-year 2021 via the U.S. Economic Development Administration (EDA).

“The gross regional product of a nuclear plant is about $400 million a year and so you take that out of the system overnight and it’s a big deal,” says the study’s author Jim Hamilton.

“The utility doesn’t have any mandate to deal with the socioeconomic impact of the host community so when a community loses half its tax base and a lot of high paid workers move out, they’re left stunned and reeling and trying to dig themselves out of a ditch. It’s a particularly swift, sever and lasting blow,” Hamilton says.

Communities are often not given a lot of notice of a plant’s impending closure with many, such as Dresden and Byron, likely to shut down before their NRC license expires for market reasons and others, given the hope of an extension, putting off contingency plans.

In Buchanan, for example, the local council didn’t apply for a government grant aimed at communities loosing nuclear plants as it was tied to job creation, a project that had not been put into action, the mayor said.

“Denial is not a trivial issue here. If something has been operating for 40 or 50 years, imagining its disappearance is not a straightforward undertaking and we’ve engaged with communities where the plant is scheduled to close in a year or two, but they don’t want to talk about that eventuality because they fear that if they speak about closure, it may actually come true,” says Hamilton.

Those that stick their necks out and call for readiness plans tend to see a lot of local pushback, he says.

“You’re a fearmonger or anti-nuclear, or you’re claiming the sky is falling."