US nuclear community calls for billions more in R&D investment

Nuclear power is essential in the fight to tackle climate change but the U.S. government needs to invest billions of dollars more in research and development to be most effective, experts say. 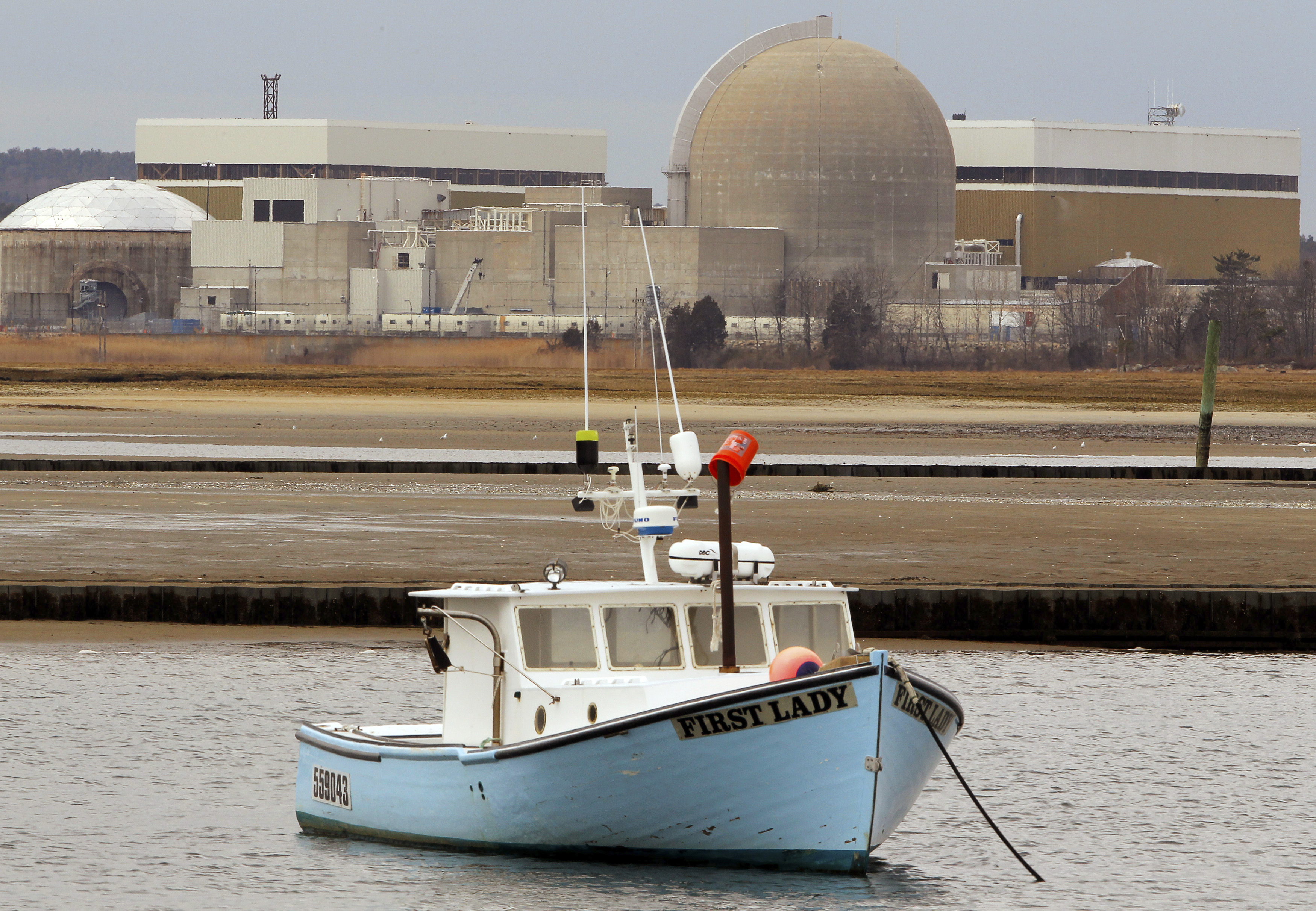 A fishing boat anchored in front of the Seabrook Nuclear Power Station in New Hampshire, US (Source: Reuters/Brian Snyder)

Nuclear power in the United States is at a vital point in its development. Most of the current fleet of 94 reactors have already had one life extension to 60 years and are mulling a second, to 80 years, though U.S. nuclear power generating capacity is expected to fall to 79 GW by 2050 from 98 GW today, according to the government’s Energy Information Administration (EIA).

In reality, while renewables are expected to pick up some of the slack from the shrinking nuclear fleet, much of the gap is being filled by fossil fuels as has happened in Germany since its own wind-down of nuclear power generation began following the disaster at the Fukushima Daiichi plant in Japan ten years ago.

The full commercialization of advanced nuclear reactors, including small modular reactors and molten salt reactors, is still around a decade away, and experts argue that more research and development investment must be poured into extending today’s generators lives and into hurrying along the next generation.

While power supply from nuclear is projected to fall, demand is seen increasing fast due in part to the electrification of heavy industries and the transport sector, both of which currently rely on fossil fuels to power them, further complicating goals for zero carbon emissions by 2050.

Long development timelines and a new generation of nuclear technology means the time to invest in nuclear is now, say experts.

“If we don’t have a focused research program for nuclear, it diminishes the likelihood that nuclear is a strong viable option,” says Senior Vice President, Energy System Resources at Electric Power Research Institute (EPRI) Neil Wilmshurst.

“It’s all about making sure that, in the next 10 years, there’s a context in place that says there’s a compelling belief that nuclear is going to be a strong candidate beyond 2035.”

In August, the American Nuclear Society (ANS) formed a task force of 20 people from utilities, suppliers, universities, private companies, and national laboratories to assess the research and development needs of the U.S. nuclear technology enterprise and the federal investment required to meet those needs.

Annual appropriated funding levels for core nuclear R&D activities would need to be nearly doubled by 2030, to around $10.3 billion in additional discretionary spending, the report concluded when it was released in February.

“Existing R&D programs must be sustained. But maintaining the status quo will not deliver the momentum needed now,” it said.

The report applauded the Department of Energy’s Advanced Reactor Demonstration Program (ARDP), which is expected to invest around $600 million over seven years with the industry providing at least 20% in matching funds to enable full-scale demonstrations by 2027, and the Versatile Test Reactor, which will be built before the end of the decade.

However, more money and more coordination are needed, it says.

“The Task Force believes it is incumbent on the DOE’s Office of Nuclear Energy to ensure that the recommended investments will constitute a healthy, sustainable nuclear innovation pipeline – not just a set of loosely coordinated programs,” the report says.

“In 2030, the retirement of reactors is really going to happen en masse. They’ve functioned well, which is why we’ve not had to address the fact that the pipeline has somewhat atrophied,” says Christina Back, Vice President of Technologies and Materials at General Atomics and co-chair of the ANS report during a webinar to discuss its findings.

Being able to load follow, working side-by-side with renewables and being more compact and modular are all new needs that nuclear can cover, she says.

“Those are all things that we can address with the technologies that have been developed since the 50s, we can be a lot more intelligent about how we design because of modelling and simulation. All of these things need to be supported in a healthy ecosystem.”

Extreme weather events are on the rise, and a deep freeze in the southern U.S. state of Texas through February, when sub-arctic temperatures left millions without power and running water for days and the largest power generation and transmission cooperative filing for bankruptcy, is the latest to illustrate the urgent need for a reliable, strengthened power grid.

“As America creates the grids of the future, we must recognize the challenges each form of energy faces and utilize all forms of clean energy to ensure reliable energy at the system level,” the Executive Director of clean energy think tank Clear Path Rich Powell told the U.S. House Energy and Commerce Subcommittee on Energy following the outages.

“We must also consider ways to strengthen our physical grid, as many areas in Texas faced prolonged outages due to downed power lines.”

Failures occurred across the grid, hitting generating stations fueled by gas, coal, wind turbines and nuclear. In the case of nuclear power, the failure to weatherize key parts of the South Texas Nuclear Power Station knocked out one of the plant’s two 1.3 GW reactors.

The shutdown was caused by a disruption in a feedwater pump to the reactor which tripped the plant automatically, according to the Nuclear Regulatory Commission (NRC).

A lack of R&D in the Texas power system was the main reason for the grid’s failures, says ANS’s Executive Director and CEO Craig Piercy.

“We have a grid that is challenged by extreme weather conditions and that grid relies fairly heavily on two forms of energy; natural gas and wind,” says Piercy, adding that this supported the call for greater supply diversity.

Nuclear, if properly invested in, could have an anchoring function on the grid, he says.

Nuclear has 18-24 months of fuel on site, so there’s no freezing coal pile to worry about, it’s dispatchable energy, so you don’t have to take intermittency into account, and the capacity factors now are around 90%, Piercy says.