Regulatory, cost innovations seen as key for next gen nuclear 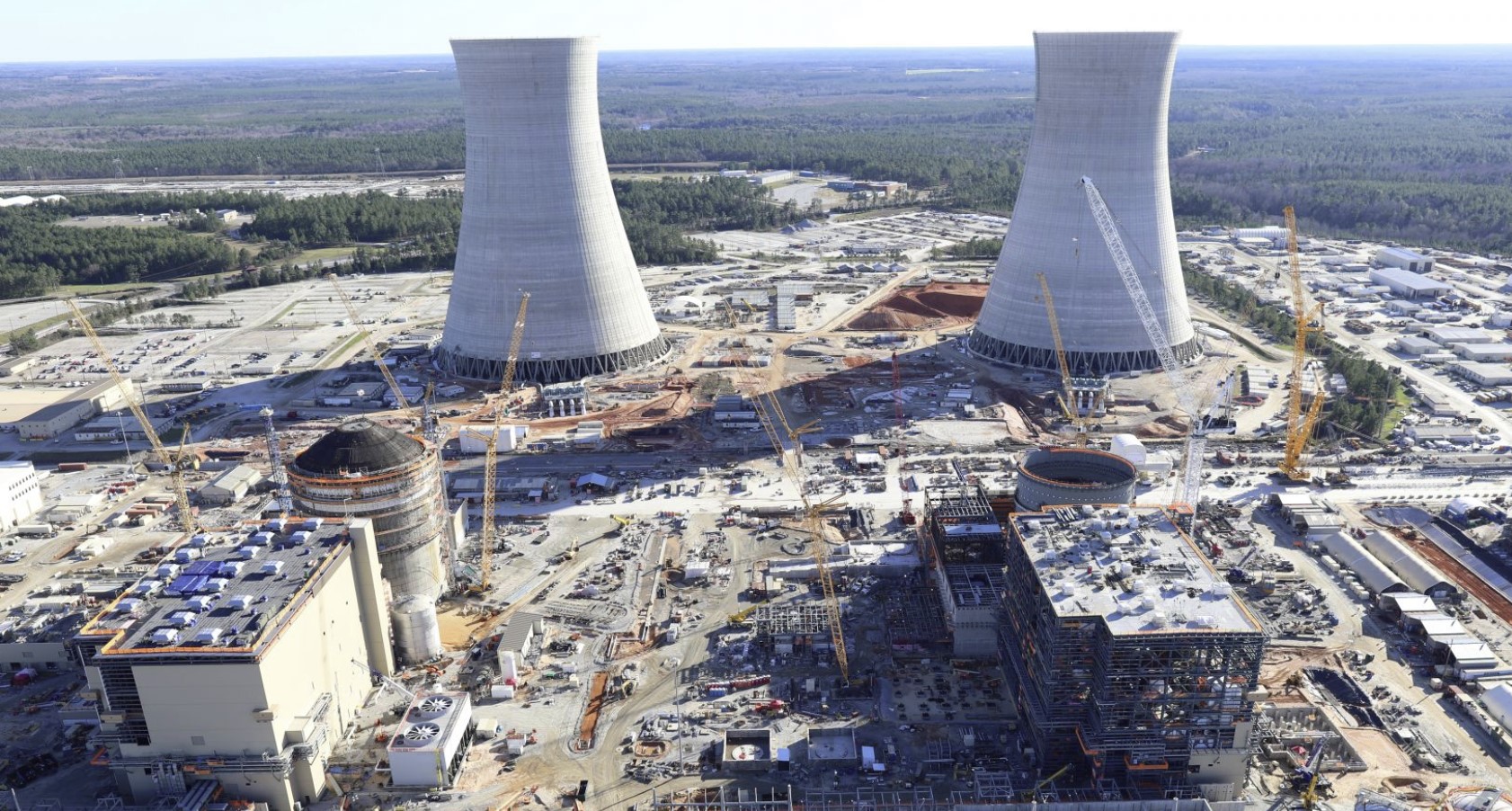 Cost overuns and schedule delays have plagued the construction of Vogtle Units 3 and 4 (Source: ANS)

Dozens of companies are working on new designs of modern, technologically advanced nuclear reactors which will be smaller, safer, and easier to produce at scale, but technical innovation is not the only factor that will determine the extent nuclear power plays in the transition to global net zero emissions.

Generation IV reactors are expected to begin commercial deployment by the end of the decade and, rather than the new machines’ innovative designs, it will be how these companies approach the heavily regulated nuclear power industry that will determine which manufacturers will succeed and which will fail.

Schedule and cost overruns at U.S. sites like Vogtle 3 and 4 and at Hinkley Point C in Britain, the first new nuclear plants in decades in their respective countries, have fueled skepticism as to what nuclear can achieve and highlighted the importance of proving that new nuclear can deliver.

The simplified design includes a passive safety system, is considerably more compact that earlier Light Water Reactors (LWR) and can be constructed in 24-36 months using modular and open-top construction techniques.

The impetus for the SMR's creation was cost, said Executive Vice President Market Development at GE Hitachi Nuclear Energy Jon Ball while speaking during the America Nuclear Society (ANS) Annual meeting panel ‘Breaking Through: Assessing the Current State and Prospects of Nuclear Innovation in the Race to Decarbonize.”

“This was developed out of an intense focus and need in the commercial nuclear industry to develop a cost competitive solution,” Ball said.

“Cost and schedule are an absolute imperative. The safety aspect is a given, they have to have world class safety, but if they’re not economical, they’re not going to be adopted.”

The company is targeting construction costs of below $3,000/kW for a nth-of-a-kind (NOAK) implementation, more than double natural gas and higher than wind and solar, according to U.S. Energy Information Administration (EIA) data.

“We had to innovate, we had to simplify. One of the key enablers was the fuel piece … We contemplated; do we innovate the next best fuel type? And, recognizing that that can take 10 years, we honed in on a fuel type that was available,” he said.

Many utilities are prepared to pay a premium for a technology that can reliably generate electricity for decades with minimal operation and maintenance costs and low-to-no emissions, but such advantages amount to little if the operator can’t reliably say when the technology will be available, the company leaders said.

“You need technological certainty, you need licensing certainty, supply chain certainty – and that can be for the most complicated subsystem to the raw material – and build certainty. Nuclear has done a particularly poor job on the build certainty. Any one of those can sink a project,” Michl Binderbauer Chief Executive Officer at TAE Technologies, a private fusion company based in California.

It is essential to have consistent feedback loops across the entire organization and a team that can move quickly and is prepared to iterate designs if anything enters the system that may strain existing schedules.

“Schedules are like balloons – they’ll fill with time, and you have to compress,” said CEO and Co-Founder of Kairos Power Mike Laufer.

Manufacturers must set goals that seem impossible at first but are necessary to stop schedules stretching out, he said.

“A lot of it isn’t the tech. A lot of it is about how you operate and having something that you can demonstrate quickly,” he said.

End-to-end (E2E) testing was a good way to test the supply chain, Laufer said, adding that there were many downsides to using the conventional suppliers’ model for a nuclear system, especially for technology in the development stage.

Kairos is using the vertical integration model exemplified by the space company SpaceX to bring schedule and supply chain certainty and by seeking investors rather than vendors, Laufer said.

“If they want to put real skin in the game, then that’s a different conversation. But, generally, that’s not a strong driver for vendors who can’t take the time.”

New nuclear companies, while testing technological innovation, are also needing to innovate how they develop supply chains, work within a schedule, and keep costs to a minimum, but once designs have been demonstrated and mass global production begins, a whole new set of challenges emerges.

Ill-prepared and under-staffed regulators is one of these challenges.

The Nuclear Regulatory Commission (NRC) has done little to change their licensing process and provide regulatory certainty in the face of new designs, but they do approach changes with open ears, the panelists said.

However, a full global roll out of next generation nuclear reactors will need regulators worldwide to work together in new ways to be possible.

“My biggest concern is the ability for more regulators globally to scale and collaborate, they’re starting to do it and we applaud the cooperation that’s happening between the U.S. and Canada, we need a lot more of this, and we need really true harmonization,” says GE Hitachi Nuclear Energy’s Ball.

“If you think about hundreds of these reactors needed, if you have to go license individually in each country you go to, we’ll never make a dent in what’s required for climate change.”

This was especially true for fusion regulation, which is still solidly in development stage but may start to move to demonstration phase in five to ten years, TAE’s Binderbauer said.

“The NRC is struggling a bit with it now because they lack the technical expertise, so we’re trying to work through the last year and a half with workshops looking at the UK model and trying to come up with something that will let the U.S. accelerate and not stagnate.”

Mass production of the new generation will also need to see a leap in the number of fully-trained nuclear scientists to help run the system.

Binderbauer agrees that finding people is already proving difficult, a situation that will worsen when mass production begins.

“We just don’t have enough people coming out of the university programs. We’re putting out scholarships and bring people, even in the undergraduate years, out to do internships. But unfortunately, that’s no overnight, you can’t build a factory for humans,” he said.