Financing new nuclear power projects can be prohibitively expensive but investors will continue to demand high premiums as long as the technology is viewed by the general public and, by extension, legislators, as a potential existential threat. 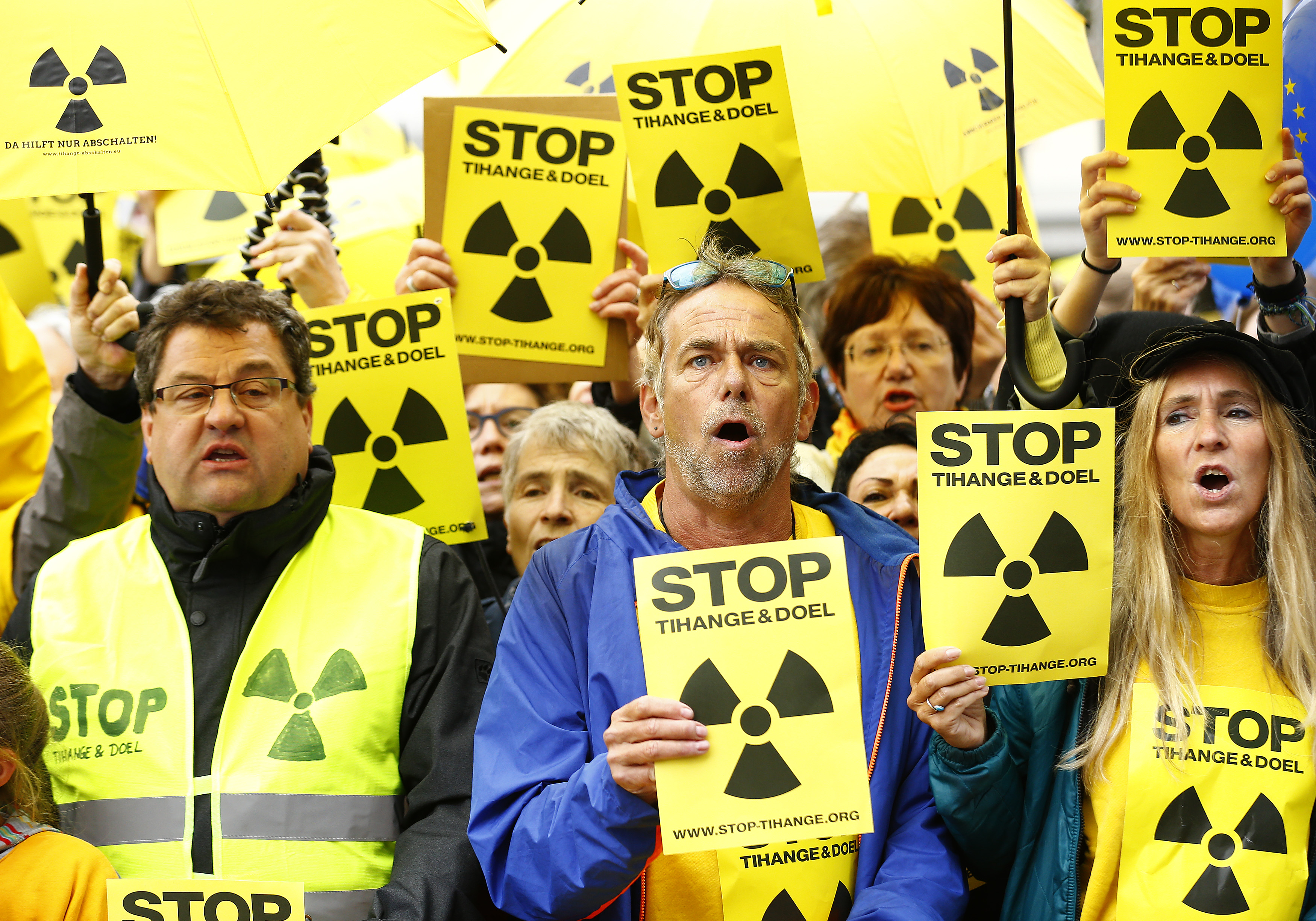 The cost of financing can be as much as 67% of nuclear power’s levelized cost of electricity, assuming a discount rate of 9% and overnight construction costs of $4,500/kWe, according by the OECD NEA “Unlocking Reductions in the Construction Costs of Nuclear” and bringing this down is essential for the continuing operation of nuclear in the United States and Europe.

The decision by some countries, such as Germany, to abandon nuclear power altogether forces these countries to ramp up the use of fossil fuels to fill the power gap left by the absent plants, however, the decision has consequences beyond making it more difficult to meet carbon reduction goals.

“The decision from the government has been noticed by the financial community which now realizes that any nuclear project can be stopped overnight simply because of one politician, whatever the consequences and the financing community takes this into account when they consider financing,” says Director General at Foratom Yves Desbazeille.

Some estimates claim the political and policy risk premium for nuclear can add as much as 2 to 3 percentage points to a project’s discount rate, additional costs that can badly hurt the bottom line over a 30-year loan. 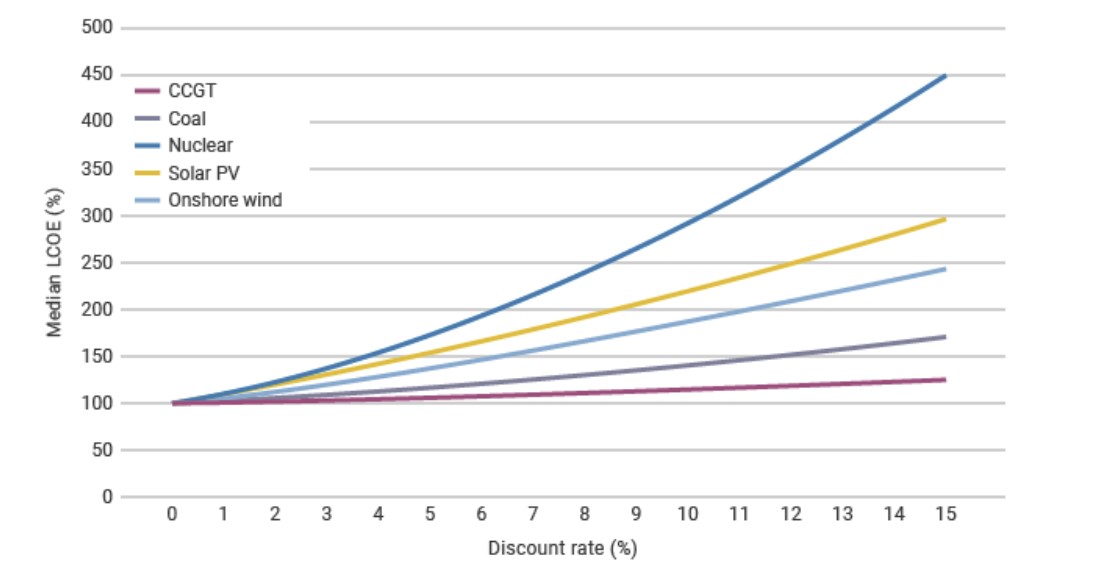 The European Commission’s decision to leave nuclear out of its recommendations on the green finance taxonomy rules, a classification system designed to clearly establish and define environmentally sustainable economic activities for lenders to consider when setting loan premiums, has met with condemnation from unions, nuclear scientists and investors.

“We need the power output from Sizewell C to be competitive and … to achieve that we need the deepest pools of capital to be available at efficient pricing. That means the taxonomy, the formal ESG (environmental, social and governance) reference points, need to be positive. If we want the biggest institutions to come and play and commit then the formal requirements need to be fulfilled,” vice chair of Energy and Power at Rothschild & Co Stephen Vaughan said during a World Nuclear Association Strategic eForum on Sustainable Finance.

By sidelining nuclear from the European green taxonomy, legislators are signaling their lack of faith that nuclear should be part of the solution to reducing a country’s net carbon production to zero. This bumps up loan risk premiums for potential nuclear power operators as investors bet on a technology that they believe may, or may not, be abandoned sooner or later.

Politicians act based on what will get them reelected and, if the nuclear industry wants to be recognized in the European taxonomy and for law makers to make a long-term, bipartisan commitment to the technology, the industry must work to change the narrative for the general public.

The problem for the nuclear industry is that it is hard to combat decades of cultural mistrust of nuclear power – from Godzilla rising from depths following nuclear experiments to HBO’s dramatization of the Chernobyl disaster – with science and facts.

While the industry alone cannot change this entirely, it can do some of the heavy lifting when it comes to improving the acceptance of nuclear power, says David Hess, Policy Analyst World Nuclear Association.

“Communication should be seen as a bottom-up activity rather than just a top-down activity which many in the industry still consider it to be. People are afraid to tweet and talk publically about their jobs, but if they could it would help to normalize the industry.”

Hess thinks the nuclear debate has changed and argues that the industry does not need to be overly assertive with its advocacy. Rather, it needs to support advocates that are campaigning for nuclear and challenging the traditional anti-nuclear organizations by inviting them to industry events, giving them a platform to speak, and arming them with materials to use with the general public.

“The nuclear industry must never lose sight of the fact that it needs to build and maintain trust. It’s vital that the industry keeps its scientific evidence basis and seeks to ensure credibility by communicating regularly, accurately and openly  with its many stakeholders,” he says.

The industry is still guilty of overemphasizing safety, which Hess believes can have a backfire effect. More proactive and creative communications, aimed at young people who may consider moving into the field and ecologists more concerned with climate science than social anxiety based on eye-catching headlines, would help boost social acceptance.

The analyst calls for better coordination among the various industry bodies and companies and more resources for tackling key international policy issues when they arise, saying that a lack of political organization by the industry has hampered strategic efforts to address issues such as the European green finance taxonomy.

“For nuclear energy to be really accepted we need to get away from this polarized discourse of good or bad. The media has a role here and it would be nice if they stopped with this polarized framing and instead start asking questions like ‘how much nuclear?’, ‘what kind of nuclear? And ‘where?’,” says Hess.