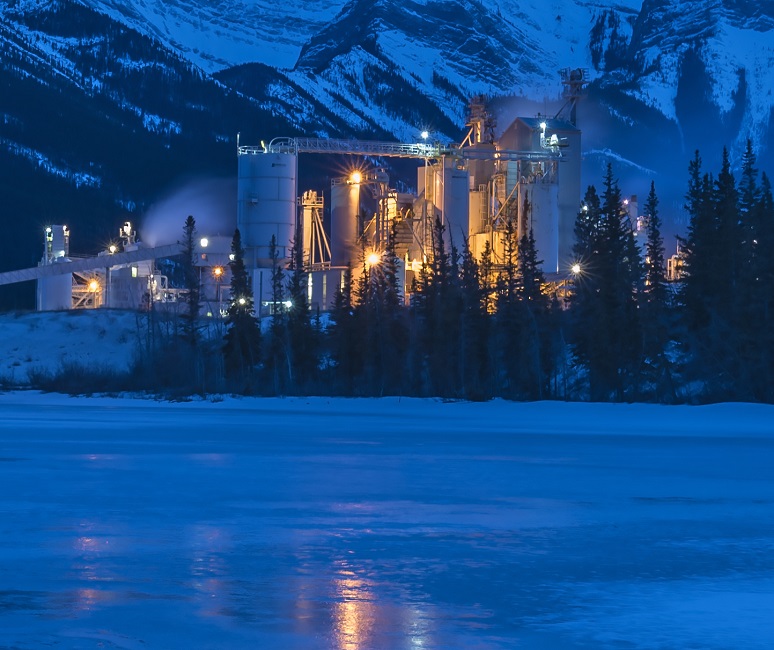 In February, the Canadian Ministry of Natural Resources (NRCan) launched a national study into the potential for on-grid and off-grid applications for small modular reactor (SMR) technology in Canada. Stakeholder engagement will inform a roadmap for SMR development which is expected to be completed this fall.

As part of the roadmap project, Ontario Power Generation (OPG) is chairing three of five working groups including an economics and finance working group which will assess the costs associated with different applications for SMR technology in Canada.

The economics of SMR projects for remote communities and mining operations in northern Canada differ somewhat to projects proposed near larger urban areas in the south. Much of the off-grid power demand in northern regions is provided by expensive subsidized diesel-fired plants, presenting an opportunity for cost-efficient zero-carbon generation. In some locations, fuel transport issues can raise electricity prices to several hundreds of Canadian dollars per MWh.

If social and economic challenges can be overcome, the deployment of SMRs could significantly reduce the cost to consumers and taxpayers, Lehman told Nuclear Energy Insider in an interview‎.

"Providing we can produce power at those current costs or less, and provide decarbonisation, then clearly that is a win," he said.

Canada's large mining sector is seen as a key potential market for SMR plants. Mining contributes around 20% of Canada's goods exports and Canadian mineral production rose by 11% in 2017 to $43.9 billion. Key mining areas include Nunavut and Saskatchewan while Ontario and Quebec are also planning to expand mining operations.

"The rise of battery technology and electric vehicle adoption are just two influencers of a new commodity market taking shape,” he said.

"We are engaged with the mining community with representatives and they would like to go now," he said.

"The focus is on the utilities to step up and do what they are best at - work with the mines and the vendor community to develop a fleet-based operating model to SMR deployment that meets all indigenous and stakeholder needs, including those of the federal government," Lehman said.

The Canadian Nuclear Laboratories (CNL) has designated SMR technology as a research priority and aims to build a demonstration SMR plant by 2026. A recent Request for Expressions of Interest (RFEOI) by CNL yielded 19 proposals for a prototype or demonstration reactor at a CNL site and a further three developers propose to move straight to commercial deployment in Canada. To date, 10 developers have applied to use the CNSC's pre-licensing vendor design review process, which allows developers to engage with the regulator at an early stage on new design concepts.

A CNL-supported demonstration plant would be an important step towards deploying a fleet of SMR reactors, Lehman said.

SMR developers looking to tap the northern Canada market must overcome significant logistics challenges during construction and operations. Heavy equipment would need to be delivered during relatively short weather windows, while specialized maintenance and operations support may only be accessible by air. In the far north, lack of stable internet and cell phone capabilities could also impact remote diagnostics.

One potential region for SMR development is the planned Ring of Fire mining development in northern Ontario. The huge Ring of Fire holds multiple metals resources and has attracted dozens of mining companies. Noront Resources holds the largest land position in the Ring of Fire area and the company’s first project is a 100%-owned, high-grade, nickel, copper and platinum group element (PGE) deposit called Eagle’s Nest. Noront's other projects include the Blackbird and Black Thor chromite deposits.

The power demand in the Ring of Fire area could be "in the order of 2,000 MWe if the full extent of planned facilities go forward", Lehman said.

LeadCold's 10 MW lead-cooled Swedish Advanced Lead Reactor (SEALER) design could be deployed in pairs at these mining projects providing an annual market value of C$200 million based on the delivery of two units each year, he said.

Mining operators may require power for 10, 20 or 30 years and will require minimal refuelling to avoid mining disruptions, Lehman noted.

"Matching supply with demand is essential, and a battery-style SMR may fit better as logistically, the transportation of fuel to these areas is problematic," he said.

"Working with MIRARCO, the conversations are underway with the hope to announce substantial partnerships and collaborations in the future," he said.

OPG would consider a range of roles in SMR deployment, including owner-operator and operator-only models, Lehman said. OPG operates some 6.6 GW of nuclear power capacity and could provide significant operational and regulatory expertise to any SMR deployment program.

Lehman believes the early deployment of SMR technology in northern Canada should concentrate on electricity applications rather than combined power-heat designs.

"The challenges of deploying FOAK [first of a kind] SMR technology into Canada’s far north presents enough challenges without adding a more complex mission. The design to be deployed should have the ability to expand for heating applications (and other non-electrical applications) in the future," he said.

"A hybrid energy system with a baseload generation from SMR, storage or conversion of excess energy from the nuclear and complemented with renewables seems the most likely scenario," he said.