Nuclear’s adoption of disruptive technologies to be handled with care

Artificial intelligence, additive manufacturing, blockchain, robotics and drones and Internet of Things could all, potentially, change the nuclear industry forever, but technology that is turning other industries upside down needs a more considered approach when applied to nuclear, say industry leaders. 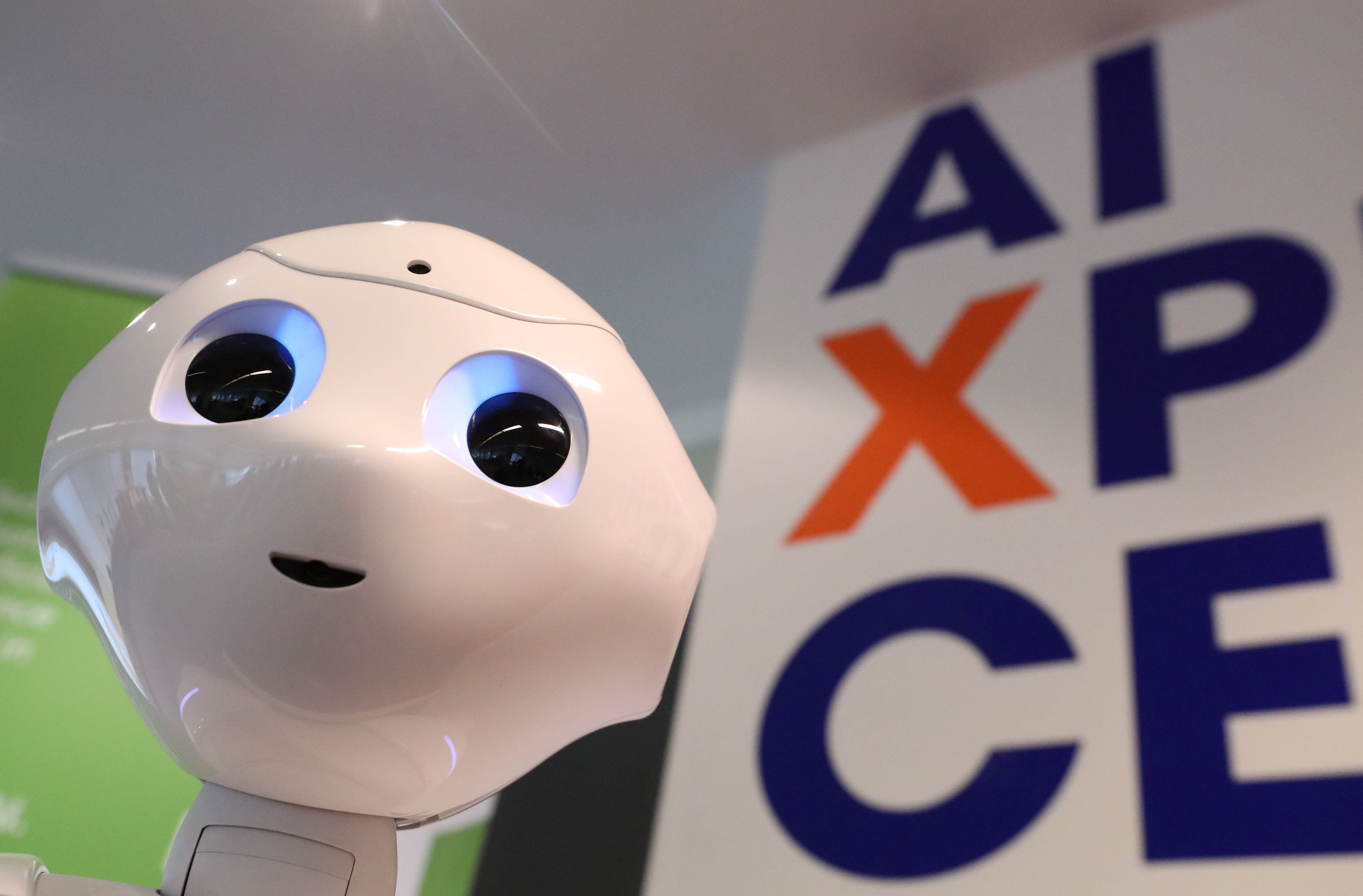 However, more disruptive technologies that are colliding with every other element of modern life may take time to take a hold over nuclear power which, in the context of an increasingly privatized and deregulated market and rising public concern over the technology, must first and foremost be as safe, or more so, than current models and must be economically competitive.

“Disruptive technologies are very difficult to implement and justify so it’s nice to start thinking about what we would do if we went in that direction, but it is a little bit of a case of pie in the sky. It is not that, all of a sudden, all of the power plants operate in a different way. It’s gradual change,” says Executive Director for the Versatile Test Reactor Project at the Idaho National Laboratory (INL) Kemal Pasamehmetoglu.

One of the potentially most disruptive technologies to face humanity today is artificial intelligence, which is already being applied to many different aspects of other large, regulated industries, such as aerospace.

AI appears at every stage of production in modern industry, including product design, fabrication and assembly, process control, supply chain integration, product use and industrial research, according to Alistair Nolan, Senior Policy Analyst for the OECD.

An aircraft cabin partition for the Airbus A320, designed by the AI program DreamCatcher, allowed the company to remove 450 kilos from their cabin weight.

When Boeing wanted to find an effective alloy for 3D printing components, an AI program was set to trawl through millions of possible recipes from decades of analysis and investigation, including handwritten notebooks, to find an alloy recipe that would meet requirements.

“The process of discovery of the right alloy for the 3D printing for the jets was compressed from a period of years down to a few days,” Nolan said during the OECD NEA webinar 'Using Disruptive Technology for Safety Applications'.

Airbus has employed AI to identify patterns in production problems with its A350 aircraft and through analysis of contextual information from other stages in the production process it can offer solutions, or give workers new perspectives, on how to solve such problems.

“This has allowed the company to reduce the time lost through production disruptions by one third,” Nolan says.

All of these applications could have profound effects on how the nuclear industry faces the next stage in its evolution, from Long Term Operations (LTOs) to advanced and small modular reactors, but nuclear is approaching the new technology with caution and Nolan says it is not alone.

In a 2019 study of 60 U.S. manufacturing firms with a turnover of between $500 million and $10 billion, only 5% of respondents had mapped out where AI opportunities lie within their company and were developing a clear strategy for sourcing the data AI requires, while 56% had no plans to do so, according to the independent research institute the Information Technology and Innovation Foundation (ITIF).

(Source: OECD Access and Usage by Business Database, January 2019, from the paper 'Measuring the Digital Transformation: A Roadmap to the Future')

The uptake of AI has been slow amongst small as well as large companies partly because of a halting adoption of the necessary base technology, such as cloud computing, insufficient number of workers who are able to work with artificial technology, and a broad lack of access to necessary infrastructure, such as fiber-based broadband.

All three categories of barriers – technology diffusion, a lack of skills and the digital ecosystem – present significant challenges to the nuclear sector, NEA Director General William D. Magwood noted during the webinar.

The nuclear sector workforce is not prepared to work with AI, either within the operating companies or the regulatory organizations, and it is much more difficult to adapt an analogue nuclear power plant to a disruptive technology, such as AI, than for a new airbus.

“Despite what’s said about regulators not wanting to be a barrier, the entire nuclear ecosystem presents something of a barrier,” Magwood said.

“The benefits of these technologies are not always clear and sometimes you have to take a little bit of a leap of faith ... The cost of change in the nuclear sector is sometimes significant so if you don’t know what the benefits are very clearly, how do you make the investment, when you’re not sure that the pot at the end of the rainbow is worth the path you’ve just taken?”