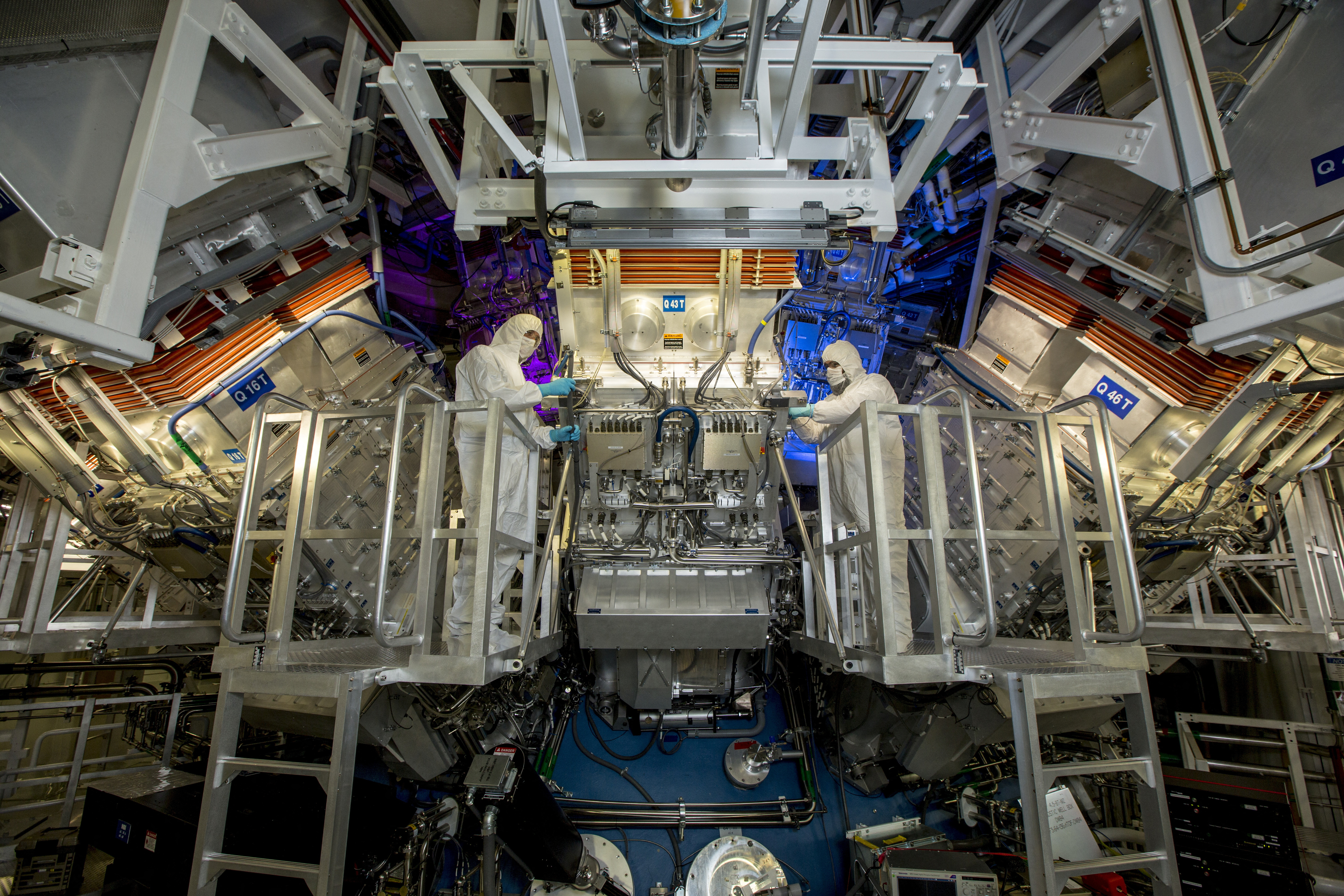 Physicists and engineers at the U.S. National Ignition Facility at the Lawrence National Laboratory (LLNL) in California have achieved fusion ignition, a major breakthrough in research into the technology.

The team at the LLNL’s National Ignition Facility (NIF) conducted the controlled fusion experiment which produced more energy than the laser energy used to drive it, a breakeven closely sought by fusion scientists worldwide.

The experiment produced 3.15 megajoules (MJ) of energy after delivering 2.05 MJ of energy to the target, a net gain which demonstrated for the first time a fundamental basis for inertial fusion energy (IFE), the U.S. Department of Energy said in a statement.

The experiment, which relies on some $3.5 billion in funds, is the world’s largest and most energetic laser system.

NIF, which is the size of a sports stadium, uses powerful laser beams to create temperatures and pressures found in the cores of stars.

Highly motivated private startups and ambitious, public multinational projects are attracting billions of dollars of investment into fusion research in the hope that the technology may one day produce large amounts of waste- and emission-free energy.

However, despite breakthroughs such as that announced Dec. 12, commercialization is still some time away, LLNL Director Kim Budil cautioned during a press conference to announce the breakthrough attended by the U.S. Secretary of Energy Jennifer M. Granholm.

“There are very significant hurdles, not just in the science but in technology. This is one igniting capsule, one time, and to realize commercial fusion energy you have to do many things. You have to be able to produce many, many fusion ignition events per minute, and you have to have a robust system of drivers to enable that, so probably decades” before the technology is commercially available, said Budil.

Engineers at Kairos Power’s testing and manufacturing facility nearby in Albuquerque, New Mexico, are working through non-nuclear iterations using surrogate materials to develop the manufacturing processes that will be implemented by the LEFFF, it said.

“The partnership with Los Alamos National Laboratory will be the catalyst for Kairos Power to build a credible path to manufacture fuel at industrial scale for KP-FHR technology starting with our Hermes demonstration reactor,” Kairos Power Chief Technology Officer Ed Blandford said in the statement.

NuScale Power, Shell Global Solutions, and other industry participants have signed a cooperation accord to develop and assess a concept for economically optimized Integrated Energy System (IES) for hydrogen production, the company said in a statement.

The IES will use electricity and process heat from NuScale’s VOYGR small modular reactor (SMR) power plant, it said.

Intermittent renewable energy sources, such as solar and wind power, are looking at hydrogen as a potential means to balance and stabilize power grids when energy demand is high and generation is low, and nuclear power has been slated as an efficient and clean way to produce the gas.

Global nuclear capacity is seen rising sharply over the next few decades in line with increased electricity demand as a combination of the Russian invasion of Ukraine, the Covid pandemic, and the current energy crisis puts access to clean electricity for millions at risk, the International Energy Agency (IEA) said in its World Energy Outlook 2022.

However, the Inflation Reduction Act in the United States, the Fit for 55 package and REPowerEU in the European Union, Japan’s Green Transformation (GX) program, Korea’s aim to increase the share of nuclear and renewables in its energy mix, and ambitious clean energy targets in China and India, show a concerted effort by countries to contain the problem, it said.

“The analysis in this Outlook shows that, in fact, this can be a historic turning point towards a cleaner and more secure energy system thanks to the unprecedented response from governments around the world,” Executive Director of the IEA Fatih Birol said in the study’s foreword.