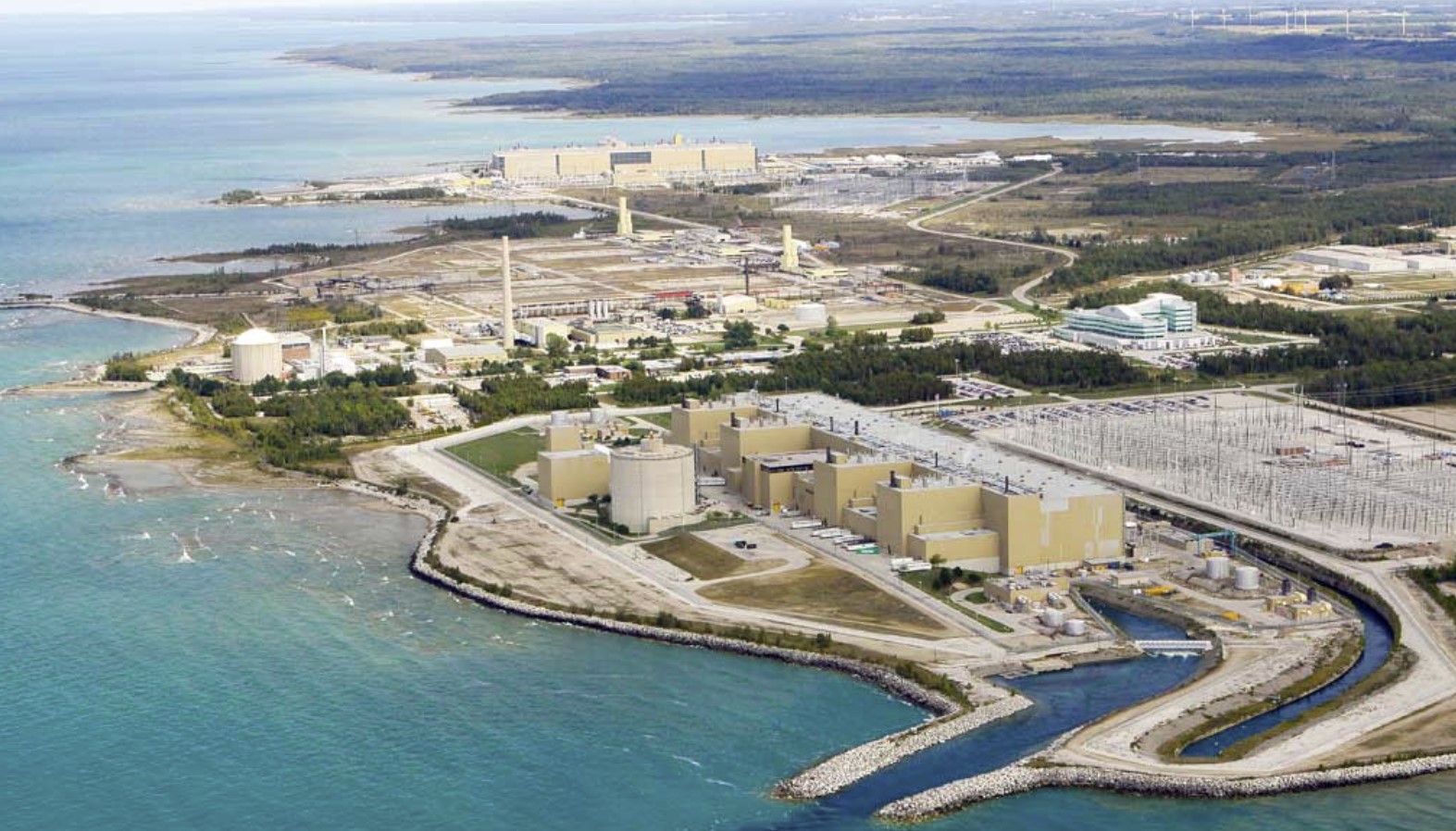 The consortium of SNC-Lavalin Group’s Candu Energy and BWXT Nuclear Energy Canada has won an around $22 million contract to provide 38 drive mechanisms for reactivity control units for Bruce Power, the companies said in a statement.

The consortium is responsible for the Technical Standards and Safety Authority (TSSA) registrations, registration of associated design and analysis, fabrication, assembly, testing (including seismic) and coordination of delivery of the three types of drive mechanisms required for Bruce A and B generating stations.

The contract, to be completed in Ontario, Canada, is through to 2025.

The critical refurbishment done by the consortium will allow the plant to continue to provide 30% of Ontario’s reliable electricity supporting hospitals, schools and homes, said Ian L. Edwards, President and CEO, SNC-Lavalin.

“With our unique set of end-to-end and technical capabilities as well as the strong relationships we’ve built with our clients, we are well positioned to play a key role, as nuclear provides safe reliable base-load power.”

The contract aligns with Bruce Power’s strategy to contribute to job growth and economic revitalization in the Canadian province, Bruce Power said in a separate statement.

The strategy includes a private investment of $3 billion over 18 months through Bruce’s Life-Extension Program, medical isotope development, and asset optimization strategy, it said.

Three British labor unions Prospect, Unite and the GMB have called on the government to bring forward its nuclear funding plan, saying that nuclear power is essential to zero targets and delays in starting new projects will delay any progression in the industry.

In a joint statement and as part of a ‘Nuclear Week’ campaign in the lower Houses of Parliament, Britain’s largest energy unions warned of an impending nuclear gap as old power stations come off line and are not replaced by new plants.

The government must bring forward legislation for a new funding framework for new nuclear to enable essential progress in new build projects in the next few years, the statement said.

The unions said that they will support any funding plan that allows swift progress to be made.

“The primary roadblock to getting new nuclear projects off the ground is the absence of a workable funding model. That’s why the three biggest unions in nuclear have joined together to demand that the government stop dithering and bring forward the legislation that will allow vital projects to move ahead,” Prospect senior deputy general secretary Sue Ferns said.

“There have been too many delays in recent years, and now we’re in serious danger of losing essential jobs and skills that will be difficult and expensive to replace.”

The current pace of nuclear power development shows that urgent action is needed to maintain the existing role of nuclear power in the global energy mix through to 2050, the International Atomic Energy Agency (IAEA) said in an updated report on energy growth.

According to the report’s low case projections, the share of nuclear electricity production in total electricity, which today stands at around 10%, could decline to about 6% by 2050.

High case projections, which see nuclear capacity rising to about 12% of electricity production by 2050, require significant, concerted action, including accelerated demonstration of innovative technologies, the report “Energy, Electricity, and Nuclear Power Estimates for the Period up to 2050”, said.

Low case projections indicate that world nuclear capacity will slip slightly lower to 392 GWe in 2050 from 393 GWe in 2020, while the high case points to nuclear capacity more than doubling to 792 GWe, it said.

The low price of natural gas, the impact of variable renewable energy sources on electricity prices, ongoing financial uncertainty, heightened safety requirements, and challenges in deploying advanced technologies are all factors that will continue to affect nuclear development plans.

“The involvement of a broad range of actors including policy makers, the nuclear industry, and international organizations, along with active engagement with the public, is necessary,” the report said.

The U.S. Department of Defense (DOD) has announced the availability of a draft environmental impact statement (EIS) for the construction and demonstration phase of Project Pele, a prototype mobile microreactor designed to military requirements.

Earlier this year, the DOD selected two teams from a design competition to develop a mobile microreactor capable of producing 1-5 Mwe. The designs were submitted by BWXT Advanced Technologies and X-energy and are both for small, high-temperature gas-cooled reactors using high-assay low-enriched uranium (HALEU) TRISO fuel.

One of the two companies may be selected to build a prototype reactor over a 24-month construction and demonstration phase following a final design review in early 2020.

Full power testing of the Pele reactor is feasible by the end of 2023, with outdoor mobile testing at a Department of Energy (DOE) installation by 2024, the DOD say.