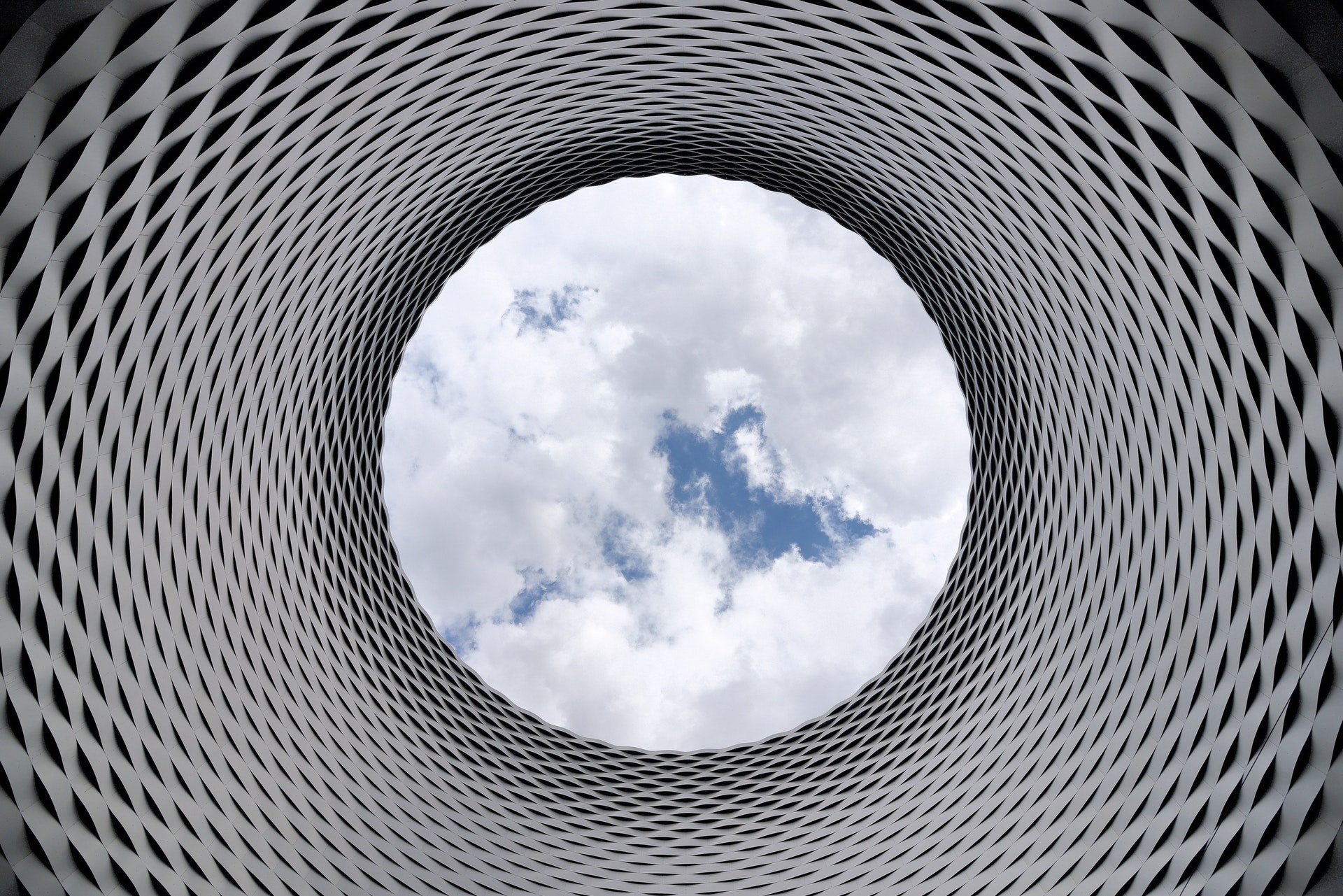 The future of actuaries cannot be ascertained without looking at the macro "meta-trends" working in the larger scheme of things... In the sixth and concluding post of this series on The Exponential Actuary of the Future, which outlines multiple scenarios for the future of the actuarial profession, we present some closing thoughts.
Embrace the concept of duality to achieve oneness. Be both disruptors and the disrupted. Duality is the co-existence of imperatives that are in contrast or conflict with each other but together make up two essential parts of the total system or outcome. In the connected and accelerated digital economy we must address imperatives not only simultaneously, but together. As a result, strategy can be neither long-term nor short-term; an organization’s strategy must encompass both, and the interactions in between.
“…And miles to go before I sleep.” – Robert Frost
We tend to miscalculate the speed of revolutions. In assessing the cost, benefit and risk of investments, we often make comparisons in the context of a world similar to today’s. The better comparison, however, is against the environment that will exist in the near future, which could be radically different. The market potential of a disruptive opportunity may seem insignificant relative to the current business today — but that calculus could be very different in a disrupted environment, where the market share of the traditional offering has shrunk dramatically. In a world where everything is changing, the biggest risk is standing still.
No one is immune from AI; every field is effected. A spectre of useless is haunting all of us; not only actuaries but every profession right to data scientist and those creating the AI itself.
As apparent, we have to have a polymath holistic attitude and not rest on our laurels to create the future insurer. "Listen! There’s a hell of a good universe next door; let’s go!" (E. E Cummings). The polymath shall inherent the earth, even if in the present he/she is at a disadvantage for talking about irrelevant fantasies.
In the end, Franz Kafka would say it’s all absurd whether it’s the present or the future. Let’s hope that we can learn to live in both of these absurdities but continue striving to break the frozen seas within us. Our metamorphosis must be better and equip us to thrive in the future.
“The first Copernicans had experienced a kind of inner conversion. Their epiphany was at once intellectual and spiritual, psychological and cosmological…. Their intuition ran ahead far in advance of all the theoretical and empirical work that had to be done.” – Richard Tarnas
Whatever the future brings, we must understand that technology alone won’t be our savior. We need to guide it to human-centric and ethical usage and create the necessary social structures so that we can benefit from technology instead of being ruined by it.
Ending on an optimistic note, we actuaries have nothing to lose but our illusions! We have a world to win! Let’s go! This is truly an amazing time to be alive!

Webinar: Discover How to Rapidly Build Personalized CX Without Disruption

Reuters Events and @Medallia have partnered to take a closer look at the future of customer experience in Canada an… https://t.co/BAJwWbIQwL

RT @advantagego: Blog: Leverage the Power of New Technology for Maximum Impact & Efficiency. Recap of the panel during the… https://t.co/bmjbGIzUq7